Vaccines not associated with risk of autism 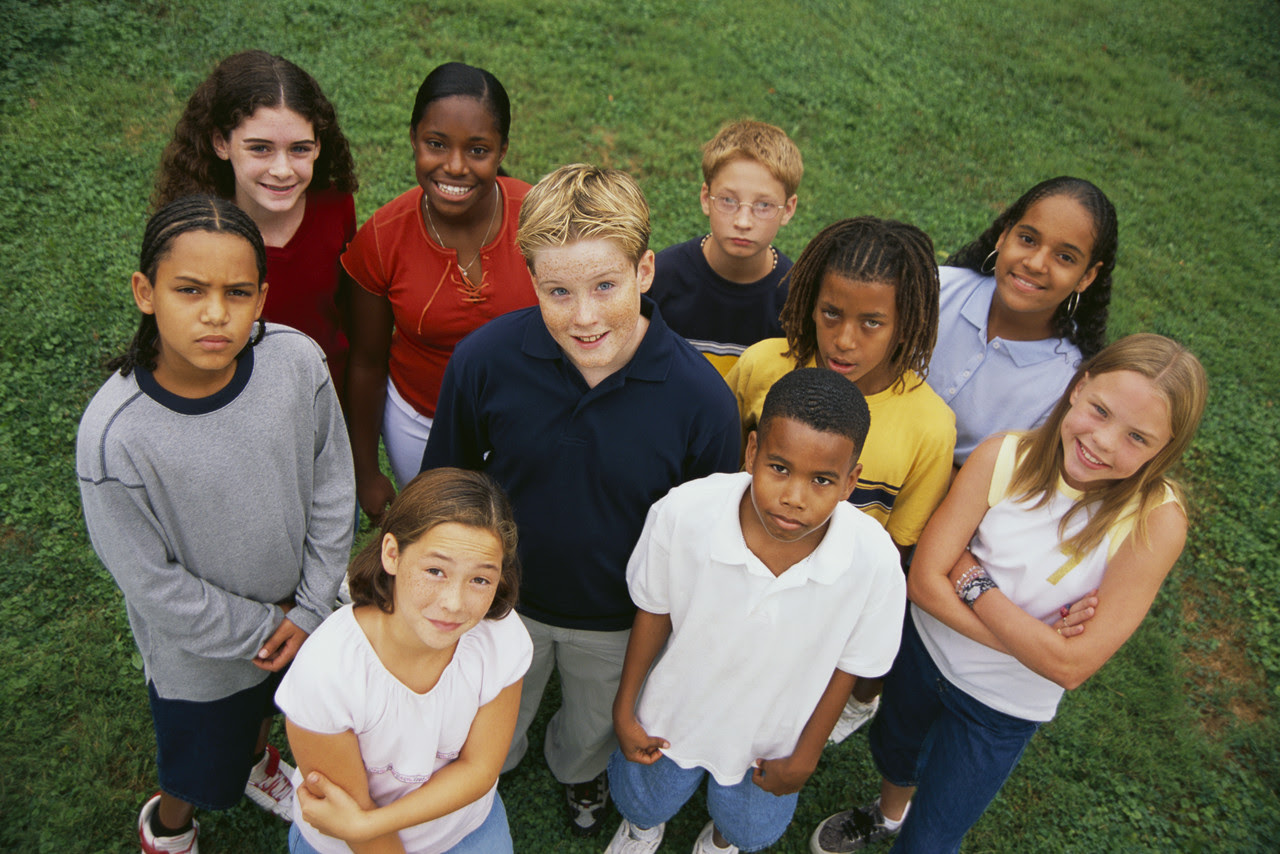 comprehensive review by the Institute of Medicine (IOM) that there is not a causal relationship between certain vaccine types and autism. The results provide relevant data for the current childhood immunization schedule.
The study looked at the amount of antigens from vaccines received on one day of vaccination and the amount of antigens from vaccines received in total during the first two years of life and found no connection to the development of autism spectrum disorder (ASD) in children. Antigens are substances in vaccines that cause the body’s immune system to produce antibodies to fight disease.
Researchers collected data from 3 managed care organizations in a group of 256 children with ASD compared with 752 children without ASD.
The study’s main findings report:
An infant’s immune system is capable of responding to a large amount of immunologic stimuli and, from time of birth, infants are exposed to hundreds of viruses and countless antigens that are not associated with vaccination. This study demonstrates that autism spectrum disorder is not associated with immunological stimulation from vaccines during the first 2 years of life.
Parents should expect the vaccines their children receive are safe and effective. CDC, along with other federal agencies, is committed to assuring the safety of vaccines through rigorous pre-licensure trials and post-licensure monitoring.