Antibiotic resistance is one of the biggest public health challenges of our time. In 2013, CDC published a comprehensive analysis outlining the top 18 antibiotic-resistant threats in the U.S., titled Antibiotic Resistance Threats in the United States, 2013 (AR Threats Report). The report sounded the alarm to the danger of antibiotic resistance, stating that each year in the U.S., at least 2 million people get an antibiotic-resistant infection, and at least 23,000 people die.
The report ranked the 18 threats (bacteria and fungi) into three categories based on level of concern to human health—urgent, serious, and concerning—and identified:
The data below is pulled from the 2013 Threats Report. CDC is working towards releasing an updated AR Threats Report in fall 2019. 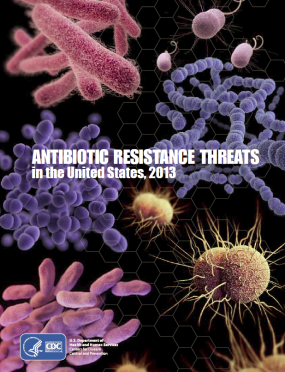 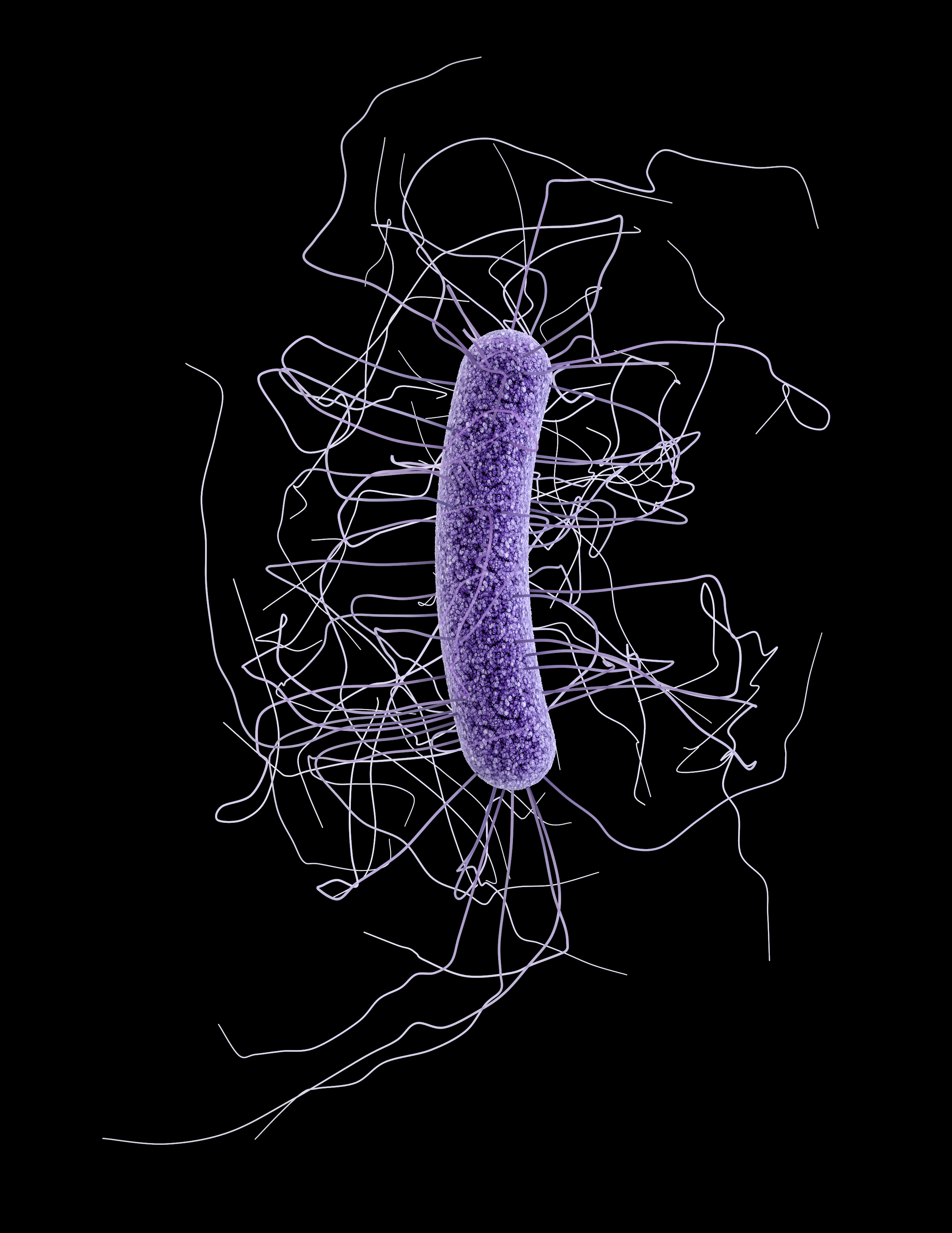 Type: Bacteria
Also known as: C. difficile or C. diff, previously Clostridium difficile
About: C. difficile causes life-threatening diarrhea and colitis (an inflammation of the colon), mostly in people who have had both recent medical care and antibiotics
Infections per year: 500,000*
Deaths per year: 15,000*
Learn more: CDC’s C. difficile website
*Updated data from a 2015 CDC study. This data is not reflected in the AR Threats Report. 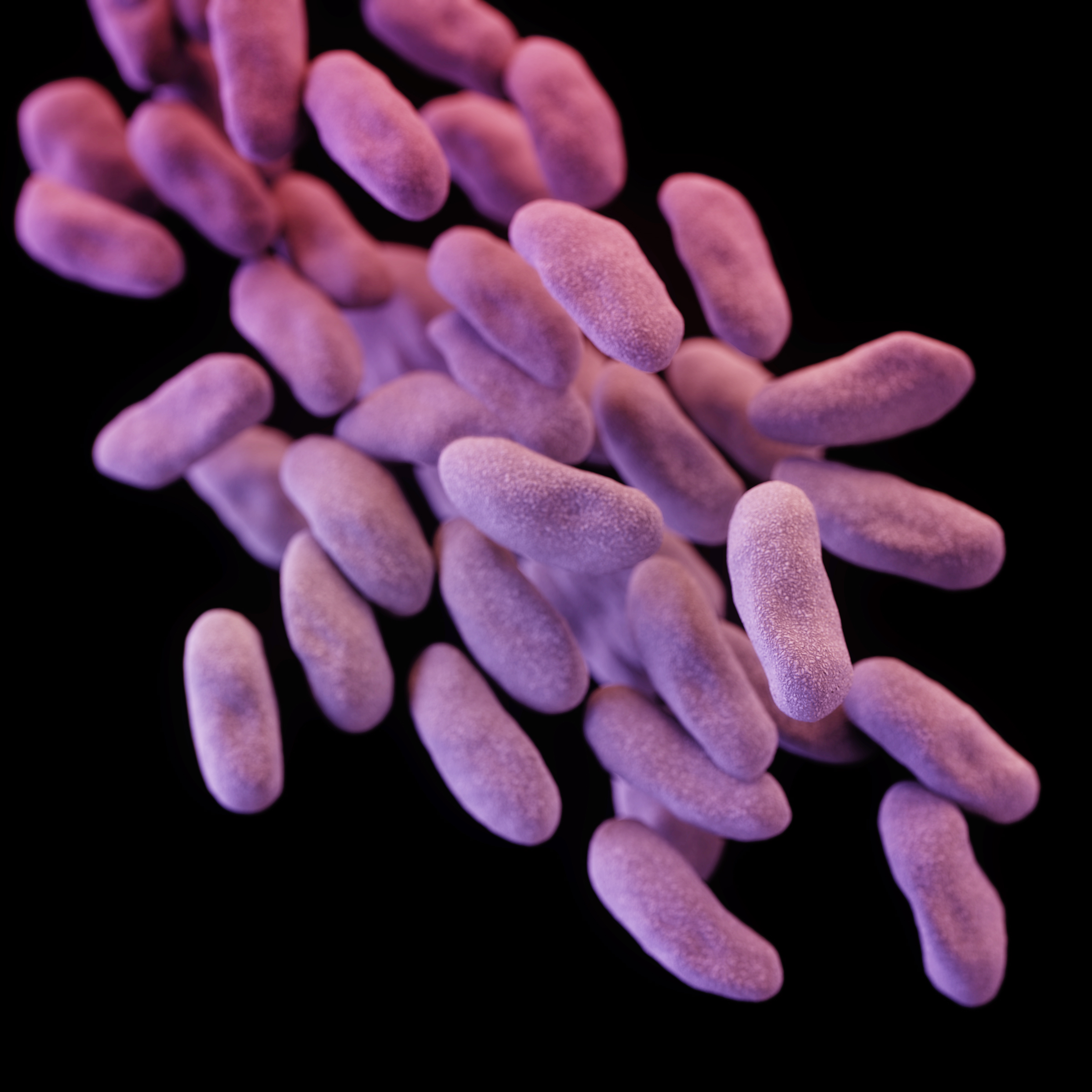 Type: Bacteria
Also known as: Nightmare bacteria
About: Some Enterobacteriaceae (a family of germs) are resistant to nearly all antibiotics, including carbapenems, which are often considered the antibiotics of last resort
Drug-resistant infections per year: 9,000
Deaths per year: 600
Learn more: CDC’s CRE website 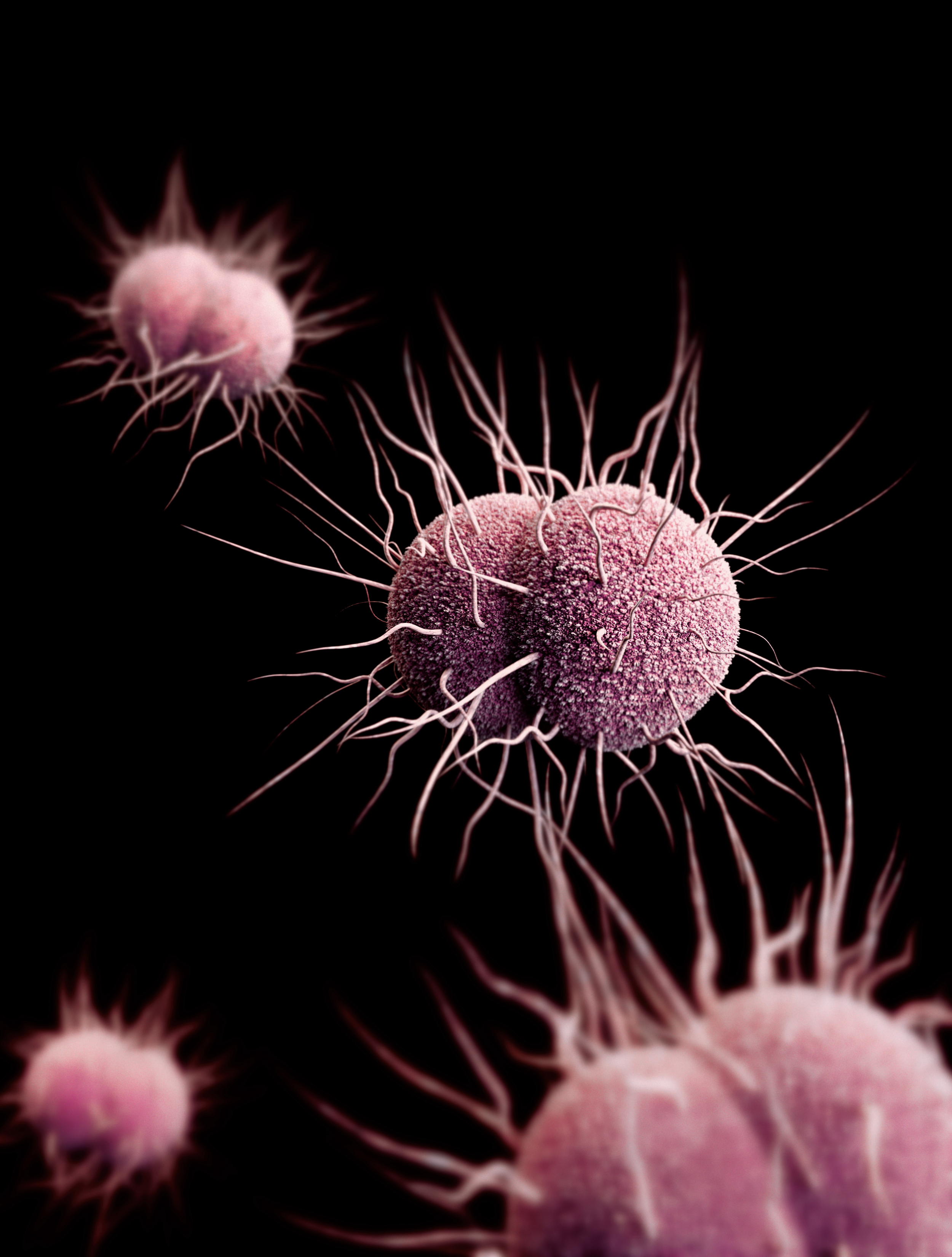 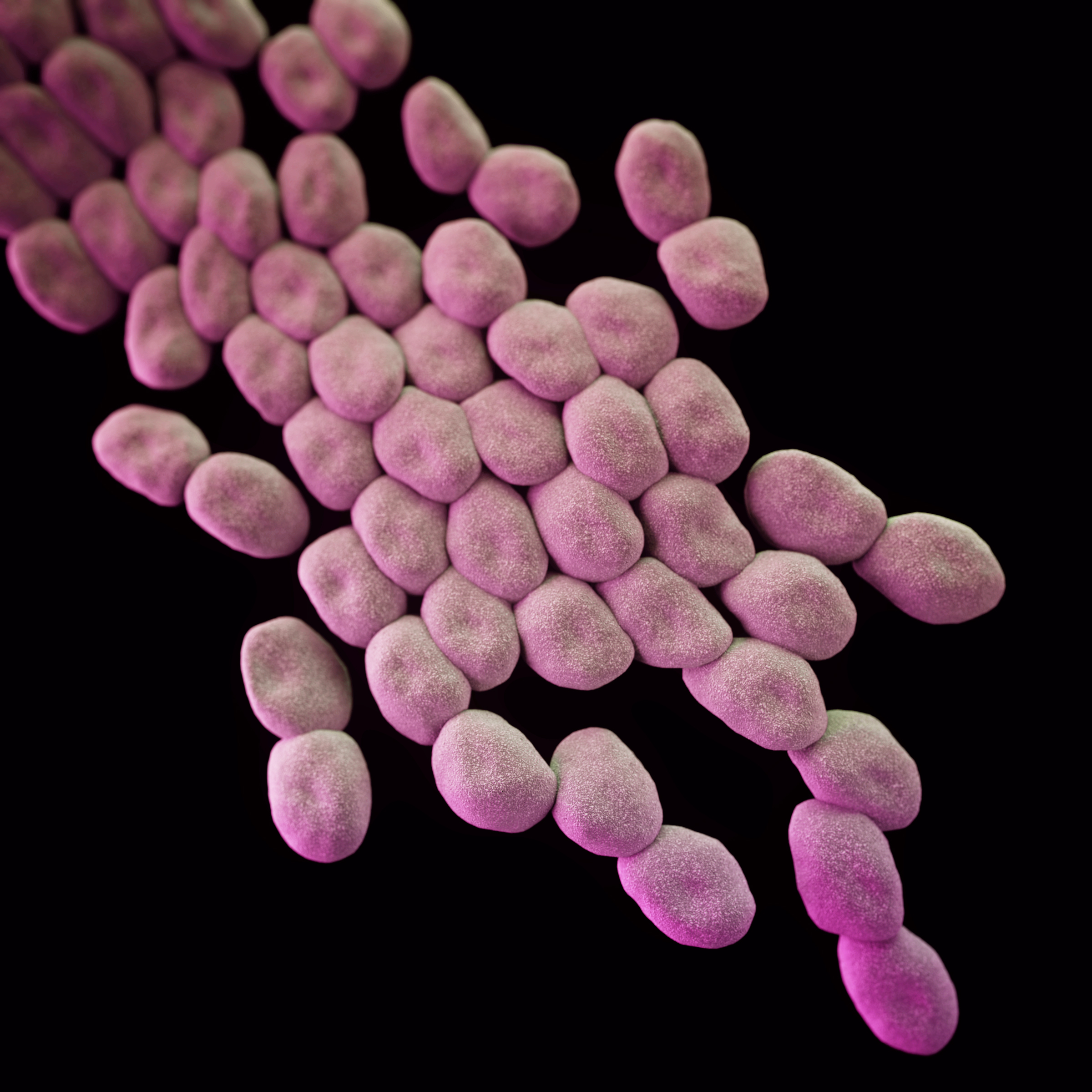 Type: Bacteria
About: People with weakened immune systems, including hospitalized patients, are more at risk of getting an Acinetobacter infection, which is resistant to many commonly prescribed antibiotics
Multidrug-resistant infections per year: 7,300
Deaths per year: 500
Learn more: CDC’s Acinetobacter website 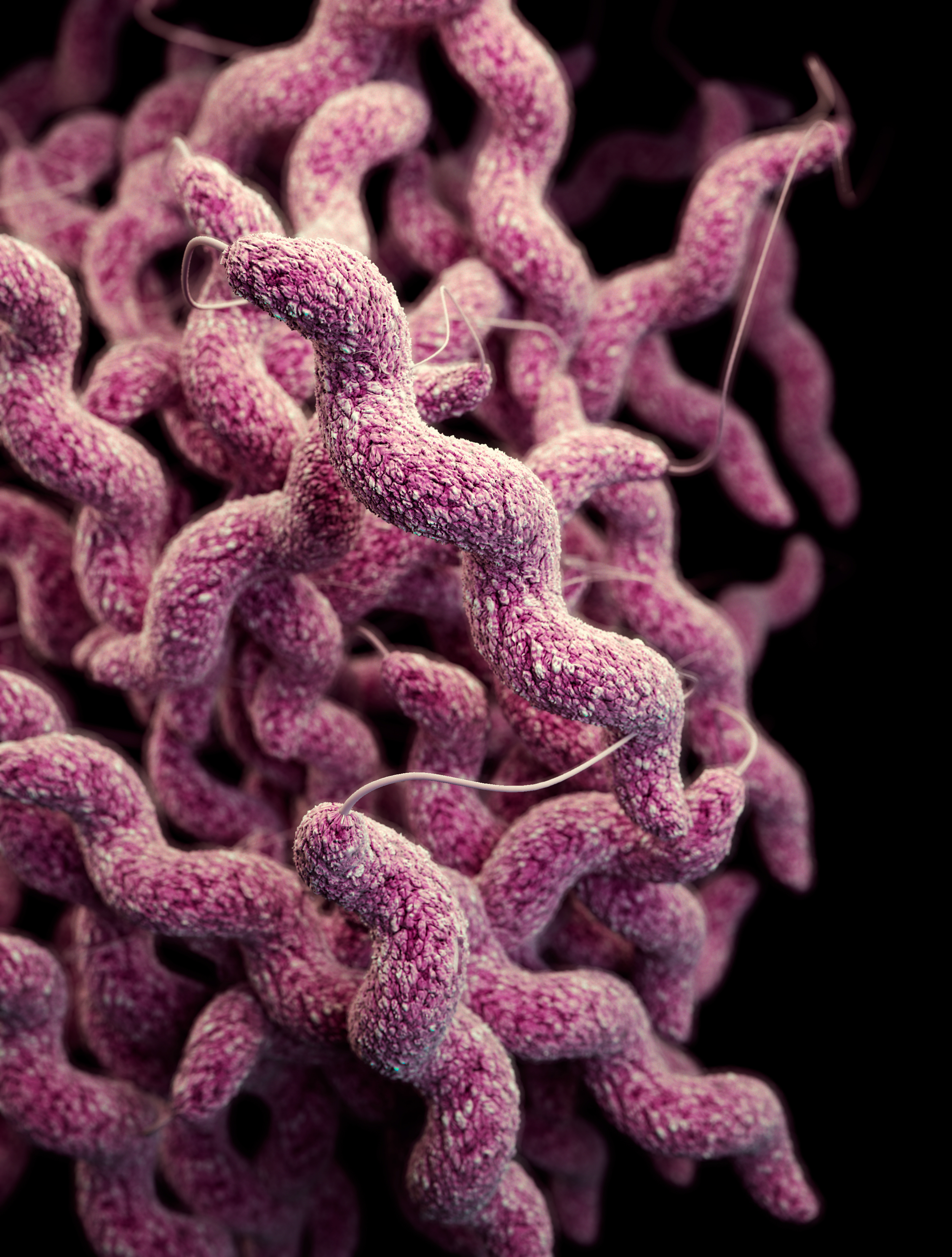 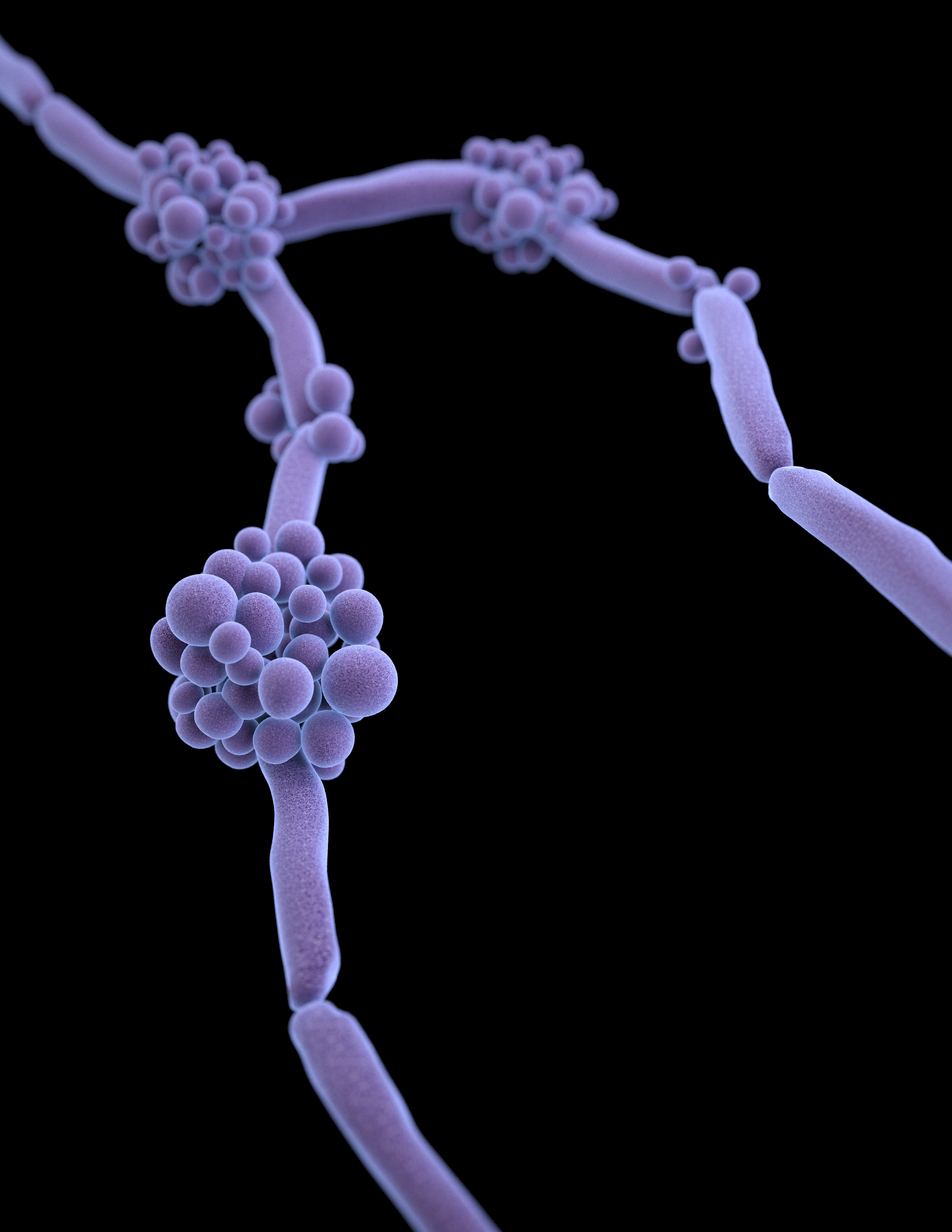 Type: Fungus
About: Candida yeasts normally live on skin and mucous membranes without causing infection; however, overgrowth of these microorganisms can cause symptoms to develop
Fluconazole-resistant Candida infections per year: 3,400
Deaths per year: 220 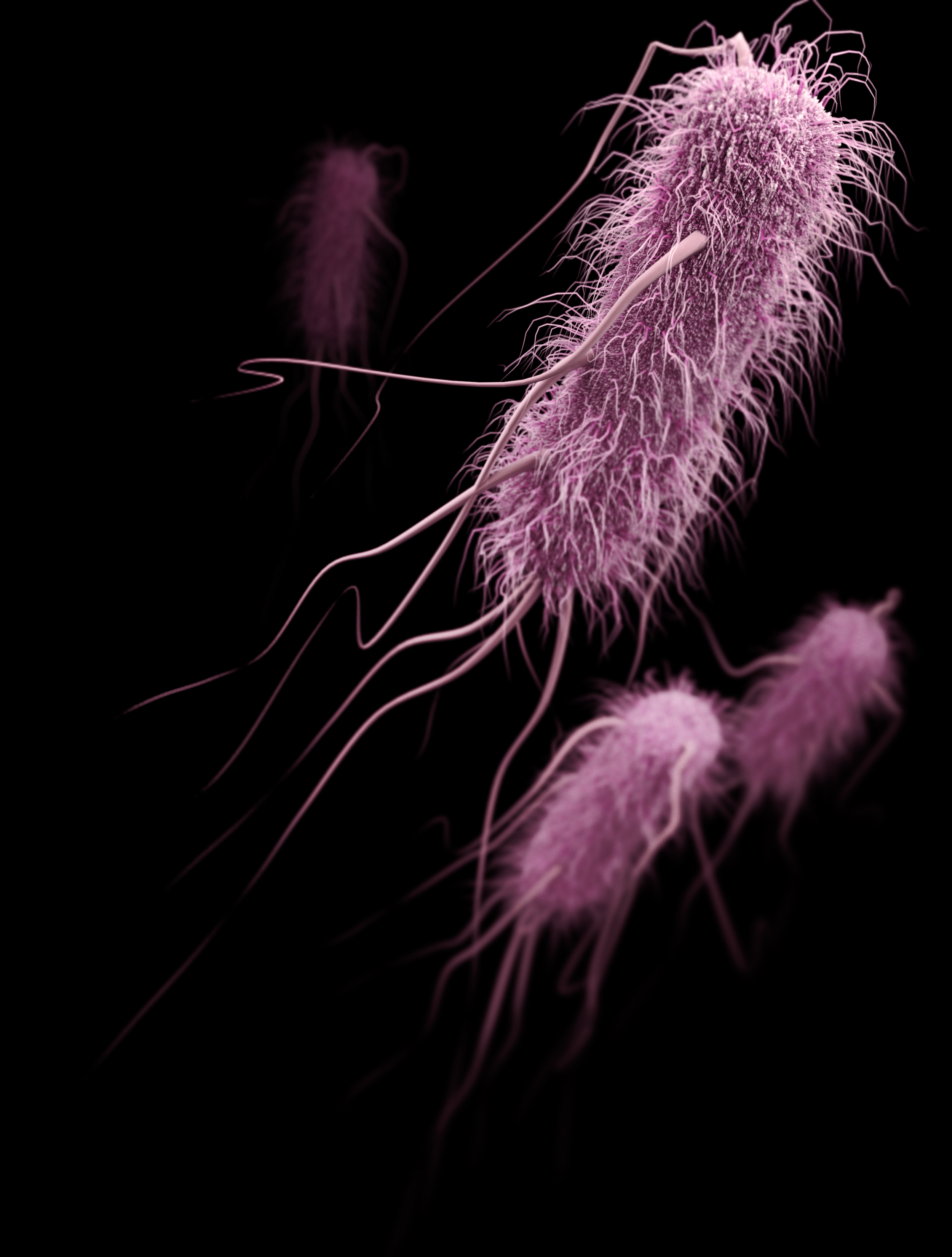 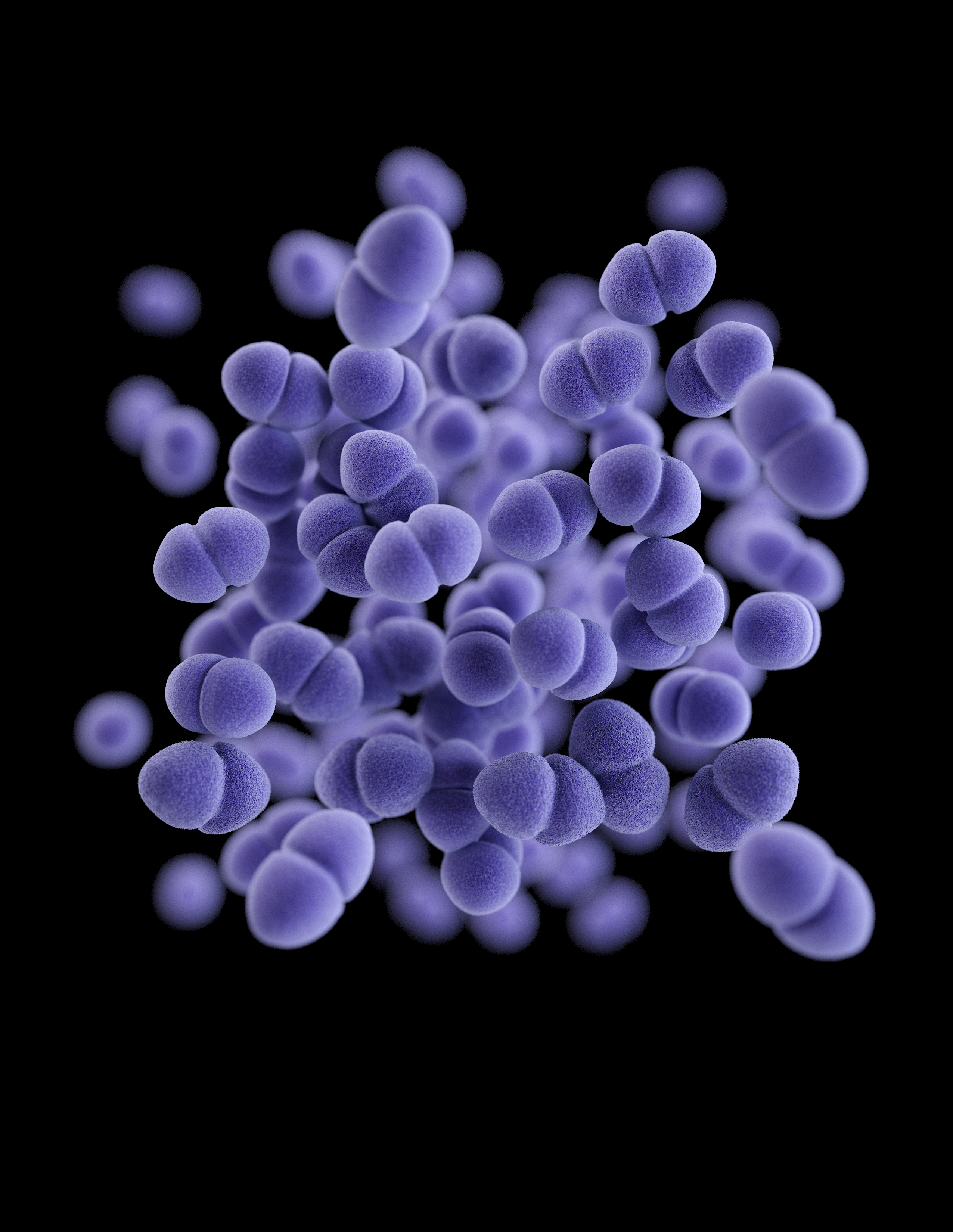 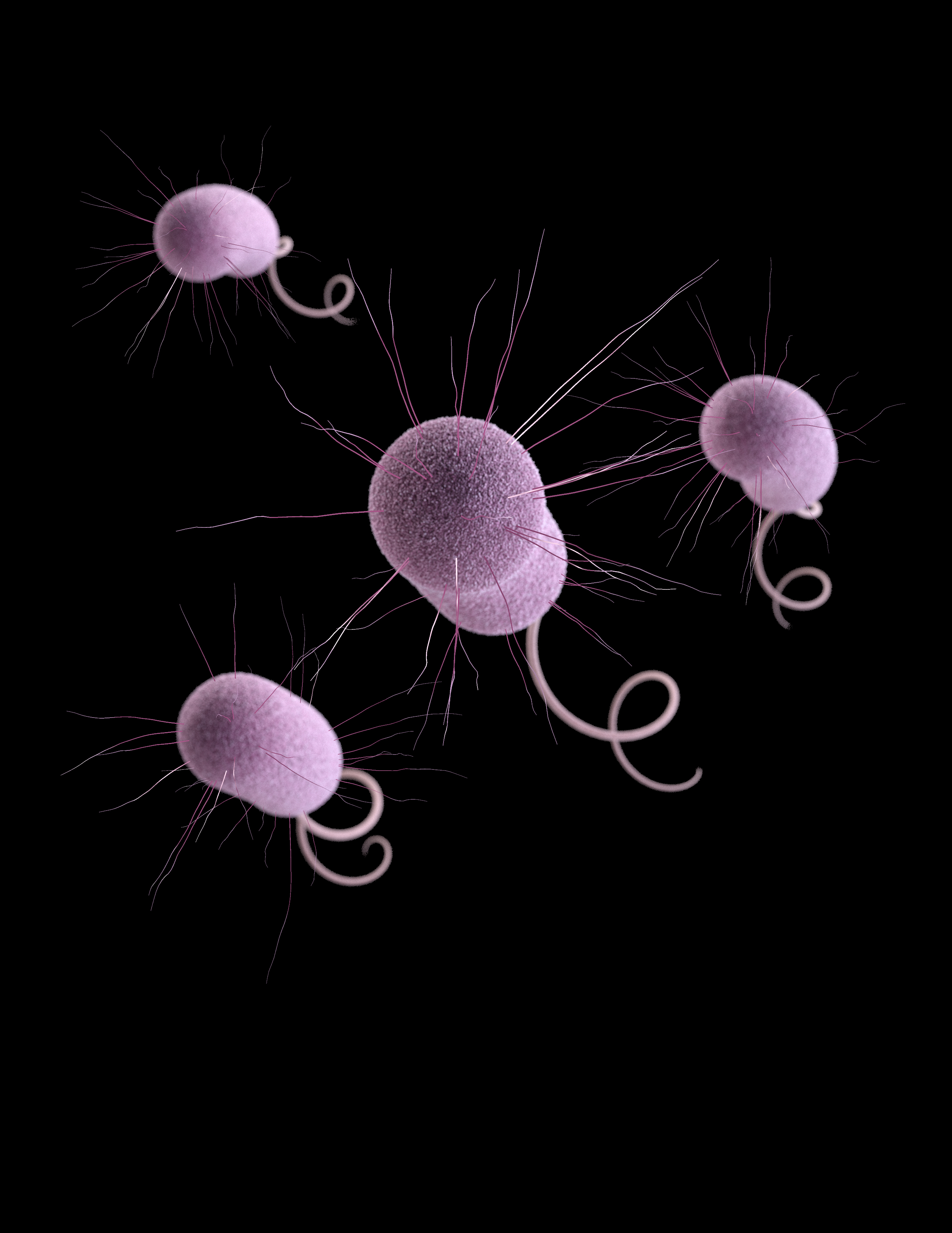 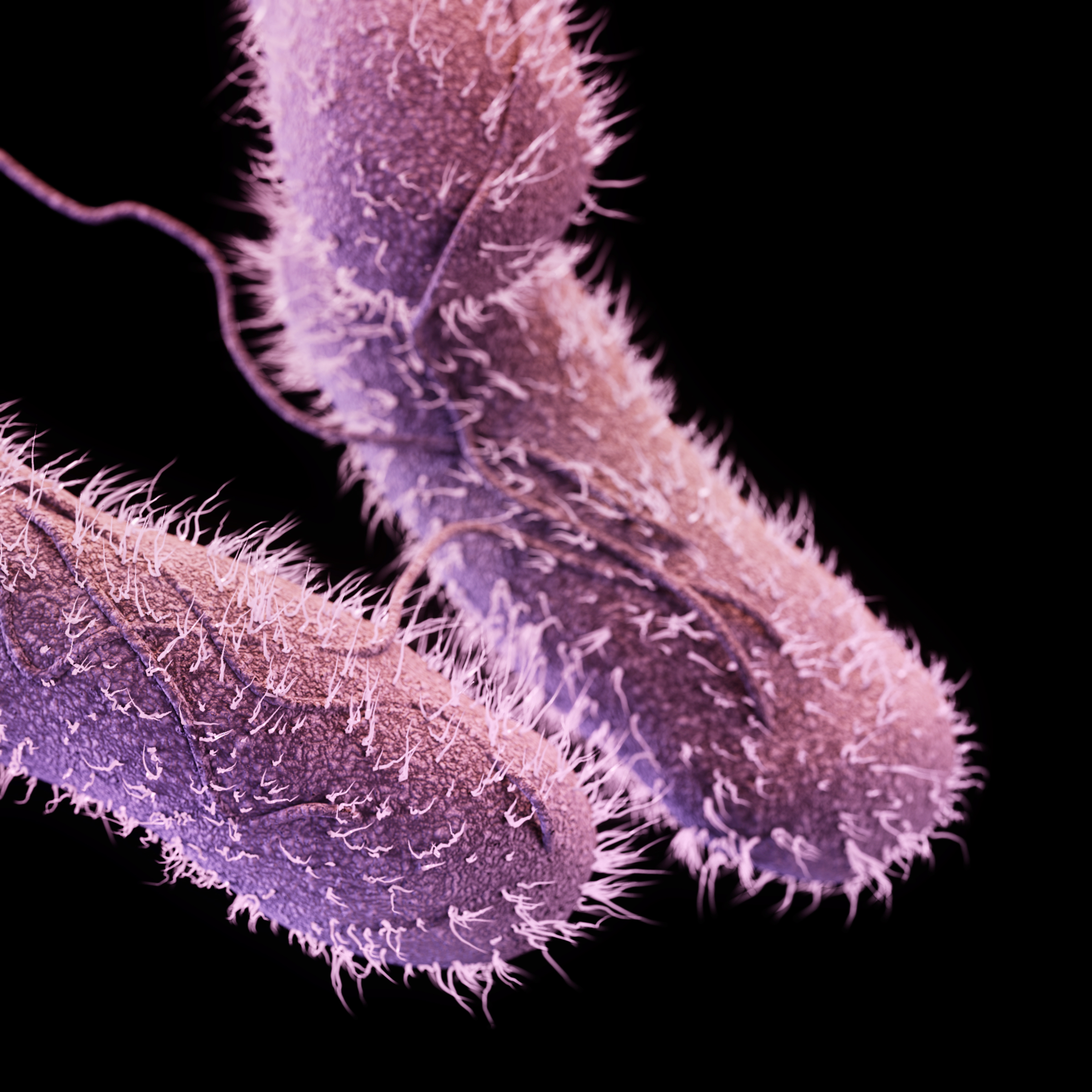 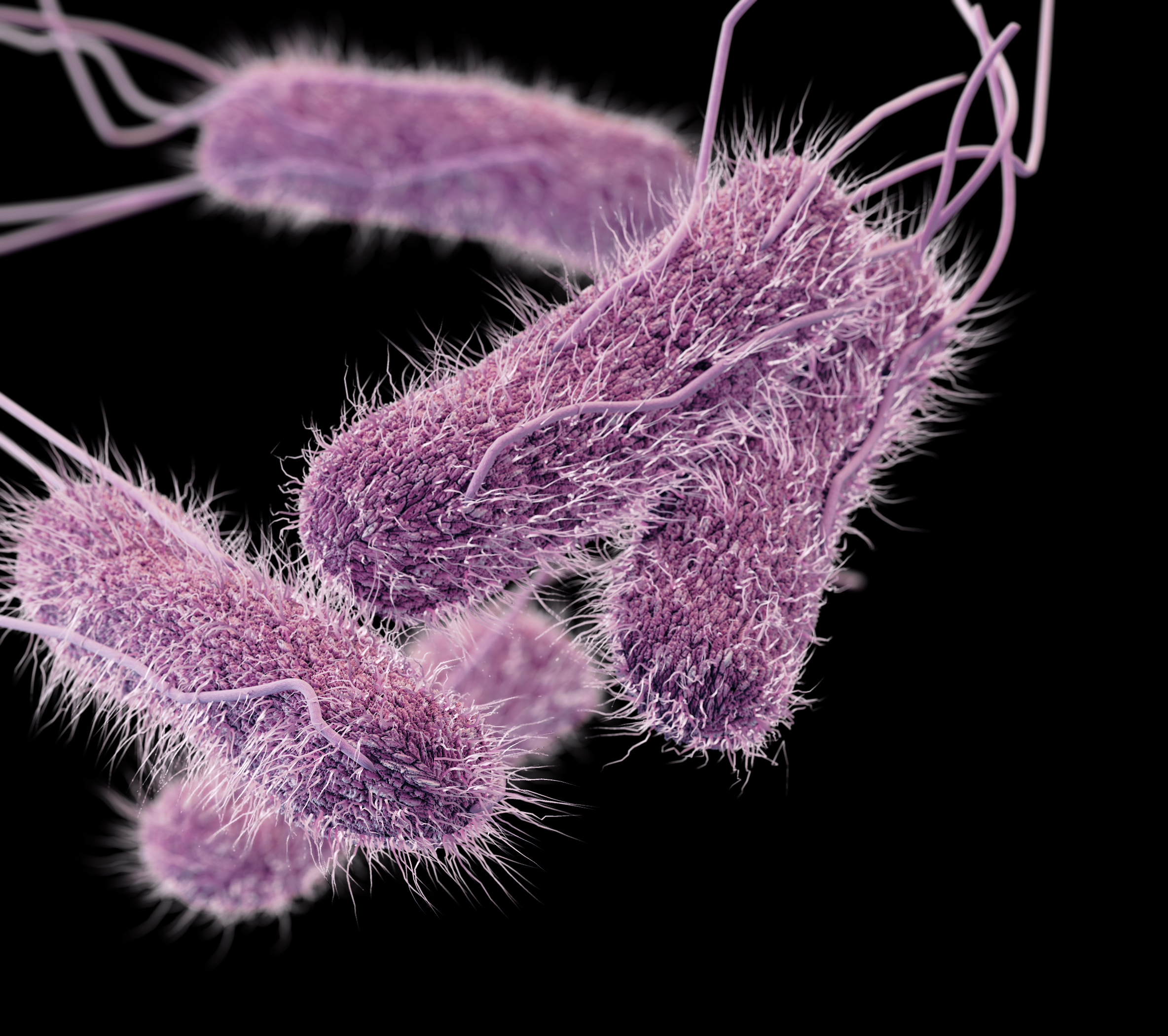 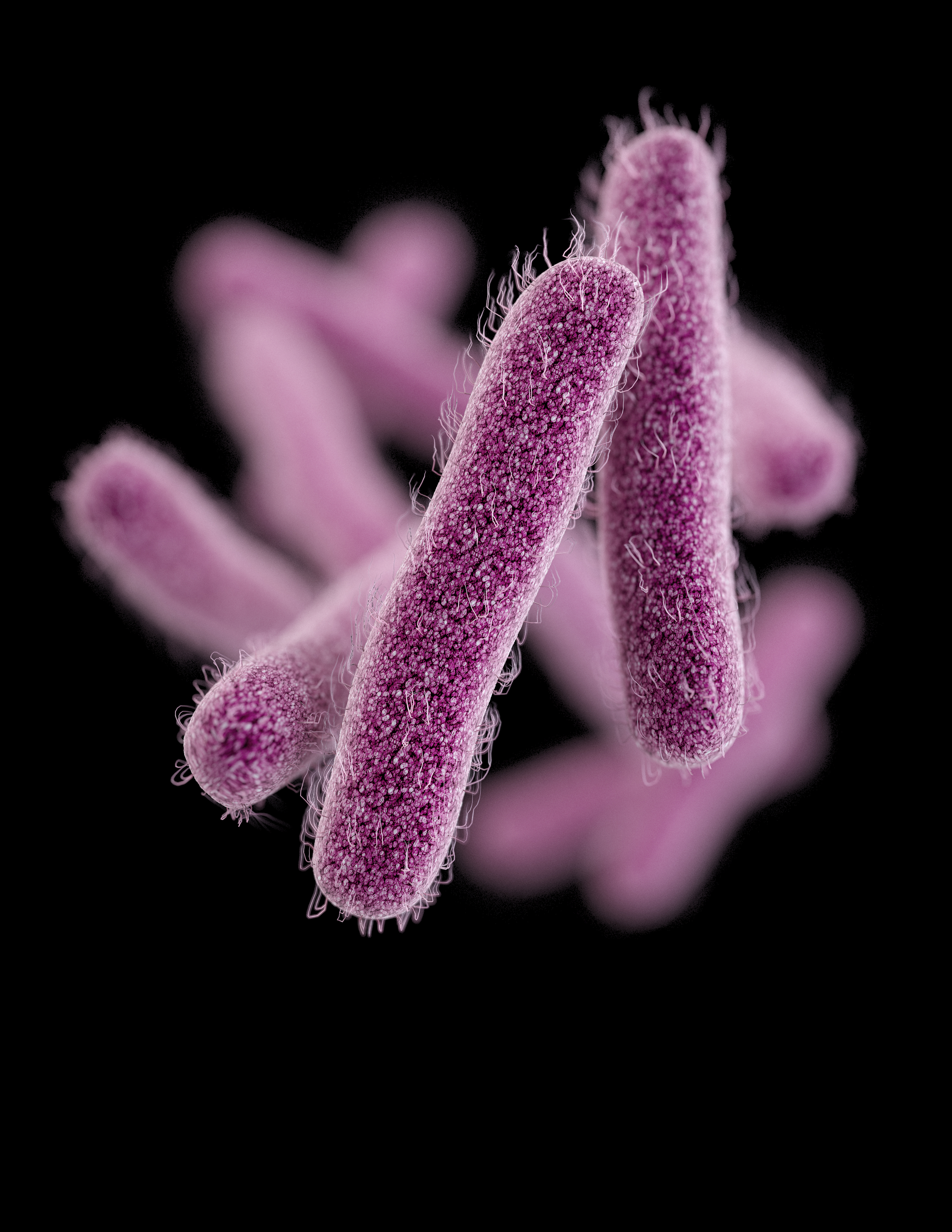 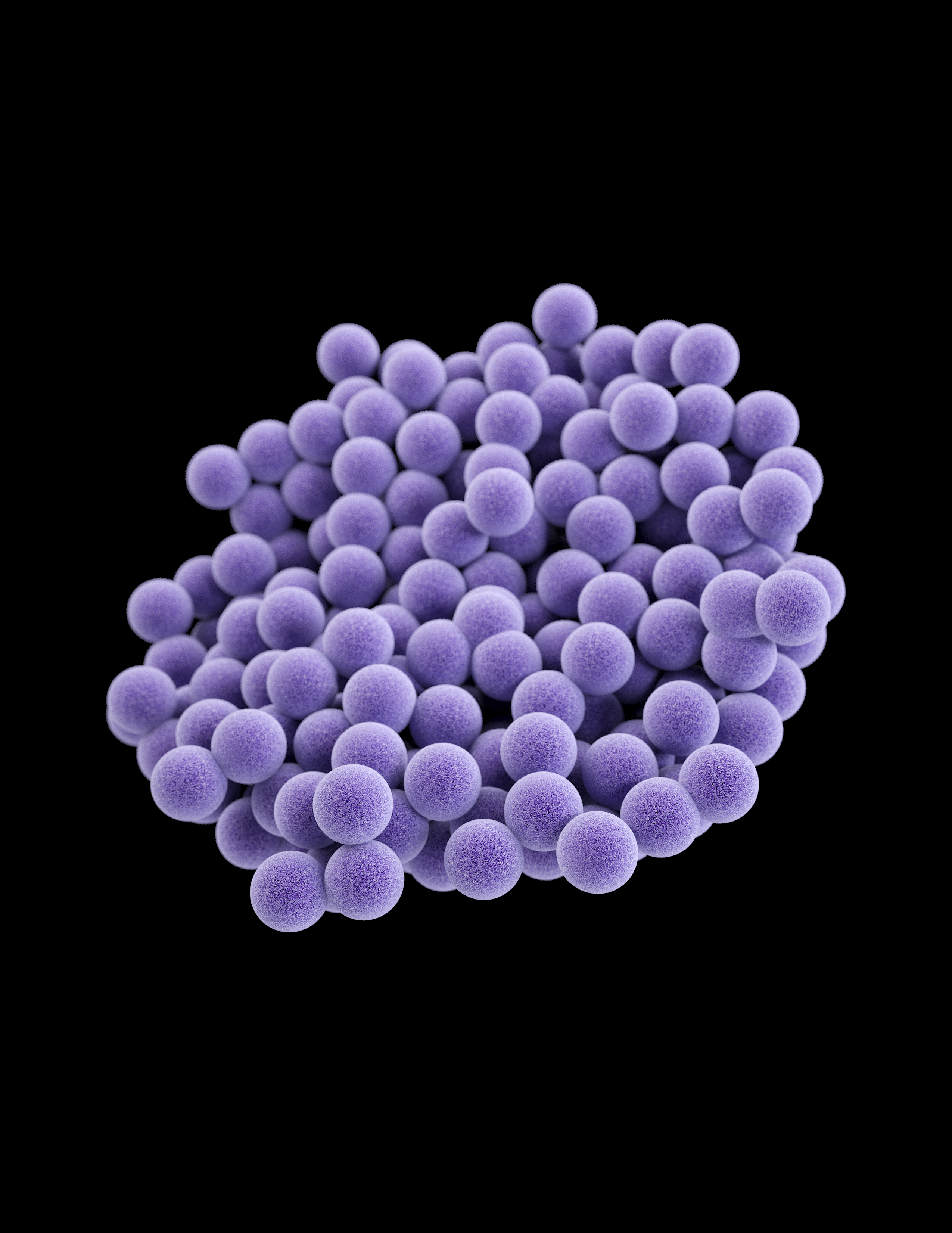 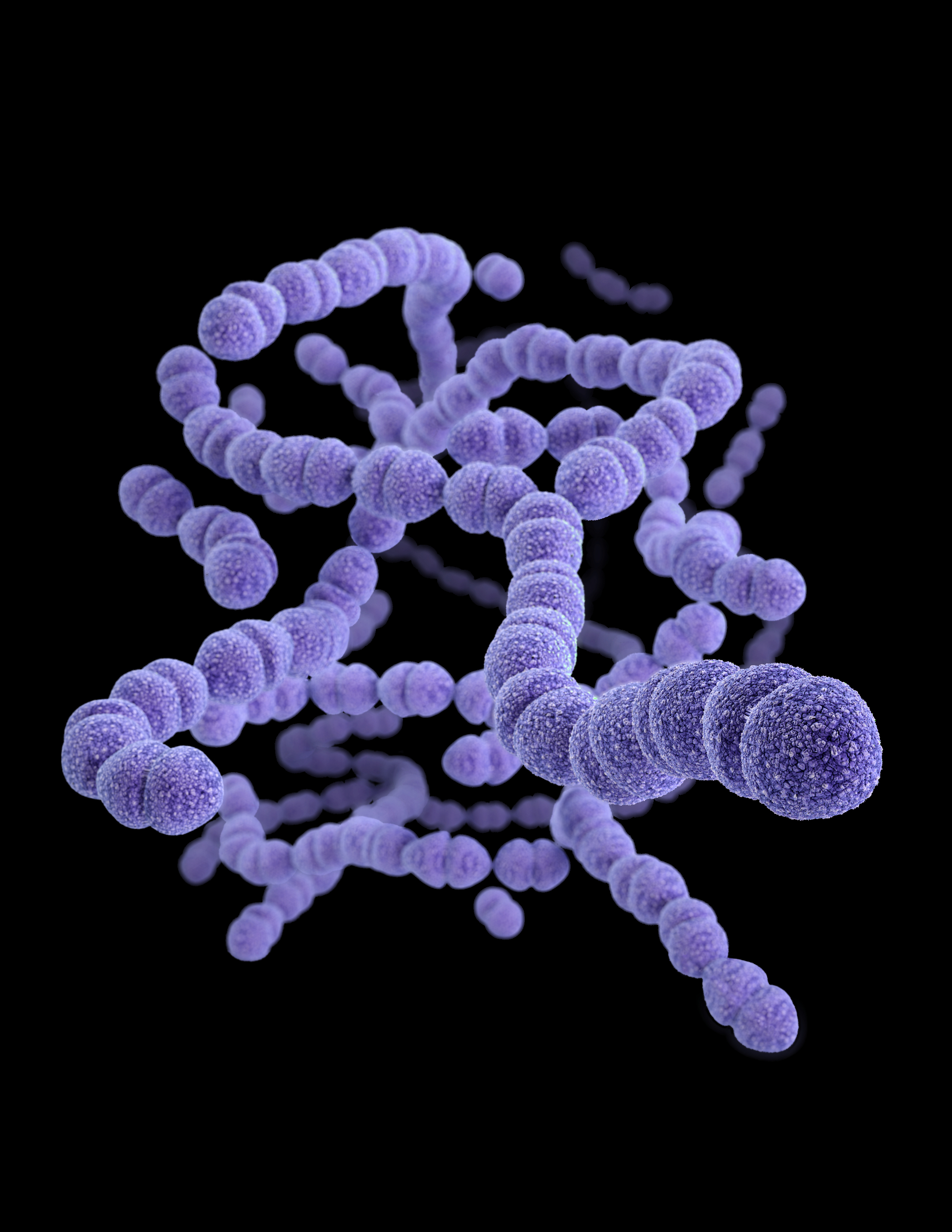 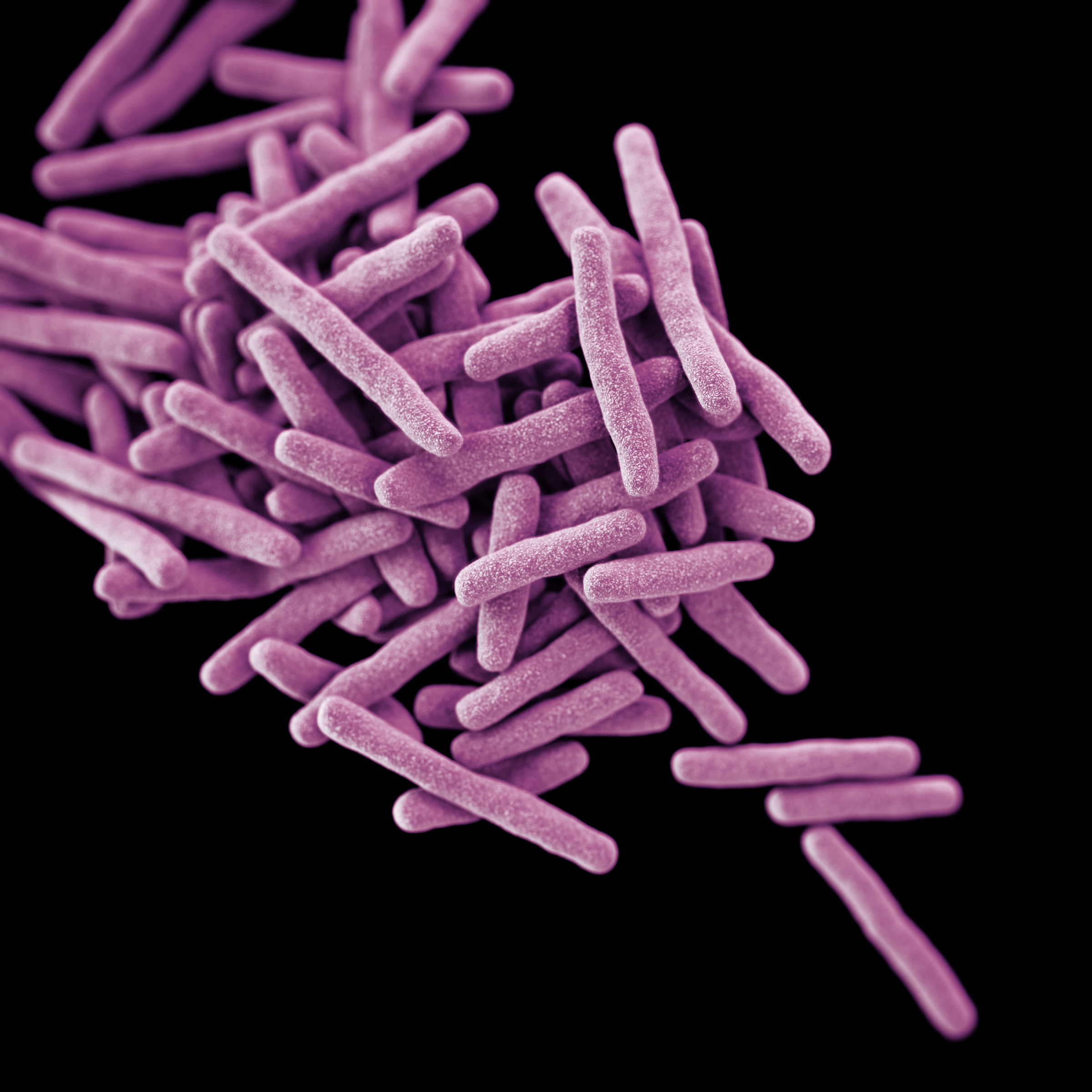 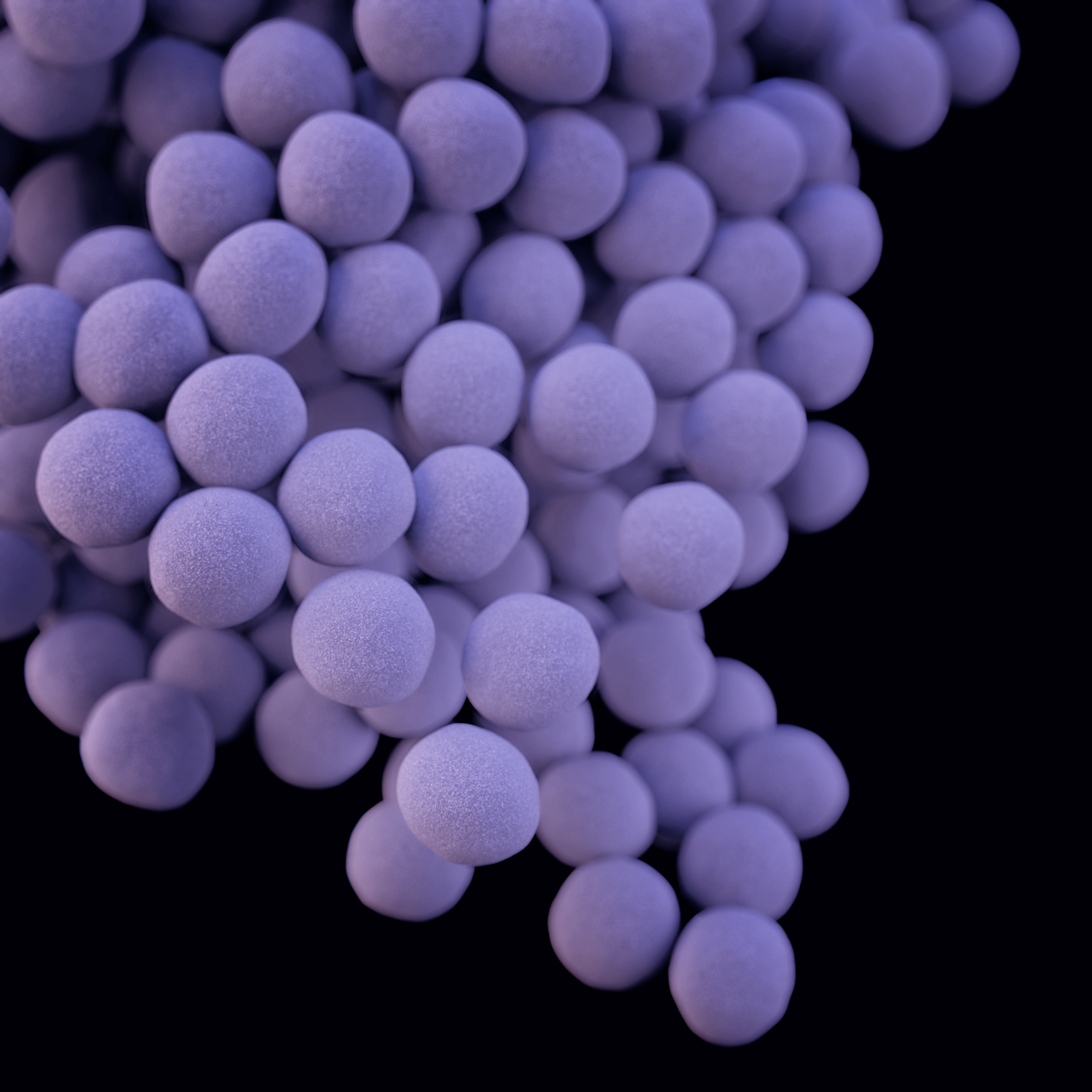 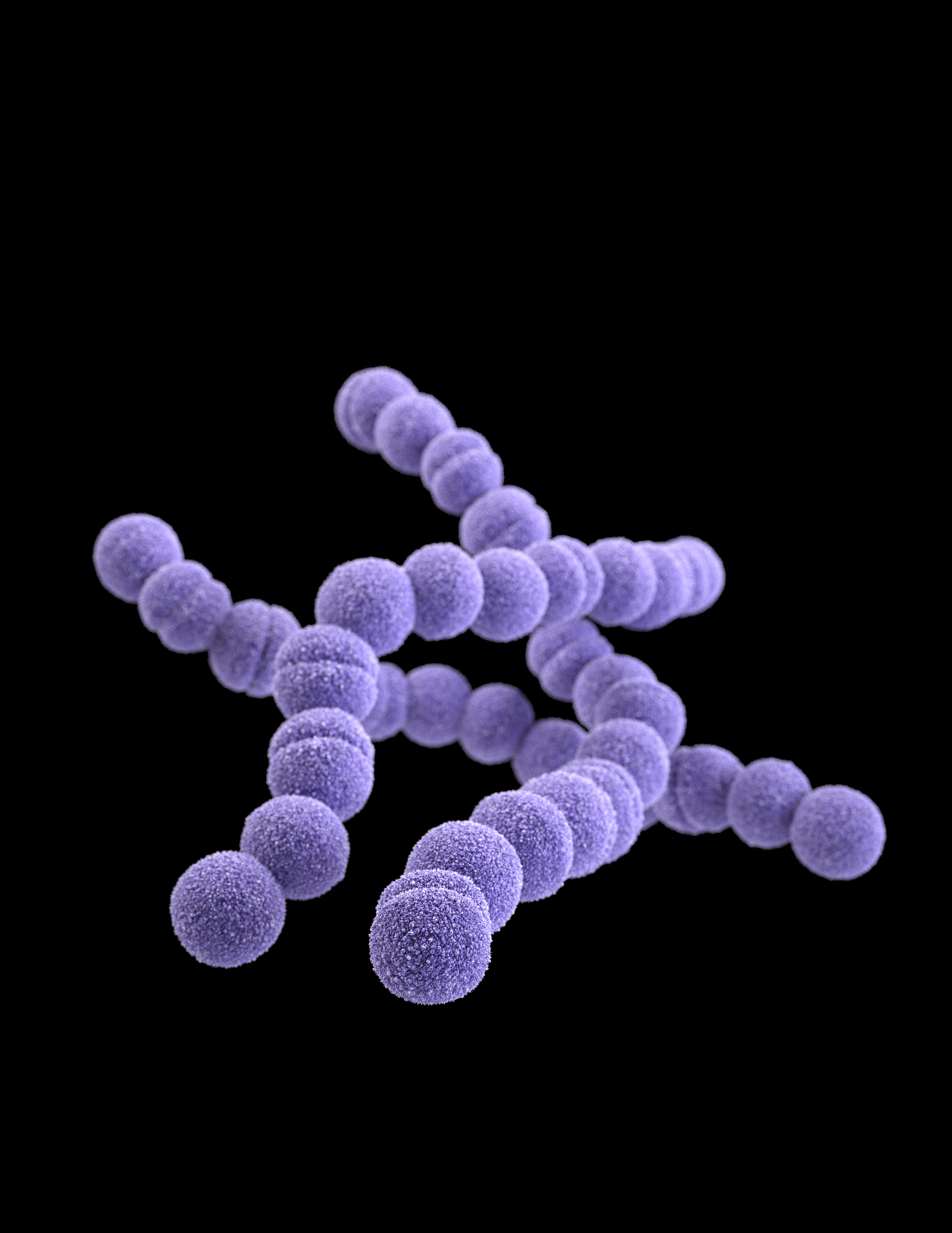 Type: Bacteria
Also known as: resistant group A strep, GAS
About: Group A strep can cause many different infections that range from minor illnesses to very serious and deadly diseases, including strep throat, scarlet fever, and others
Drug-resistant infections per year: 1,300
Deaths per year: 160
Learn more: CDC’s GAS website 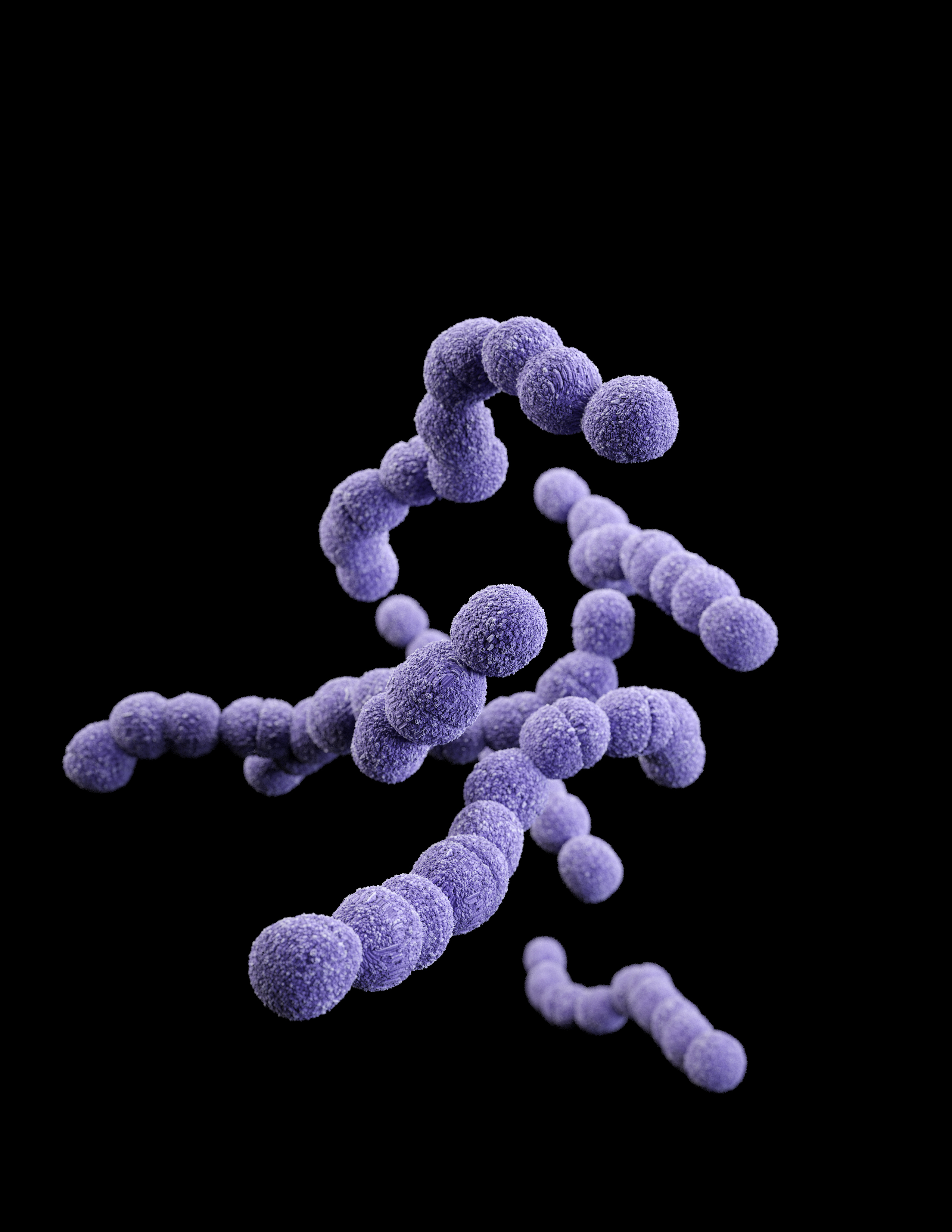