By Sally Robertson, B.Sc.Nov 22 2018Reviewed by Kate Anderton, B.Sc.
Researchers at the University of Freiburg have discovered a mechanism within cells that enables proteins to be delivered into the mitochondria. 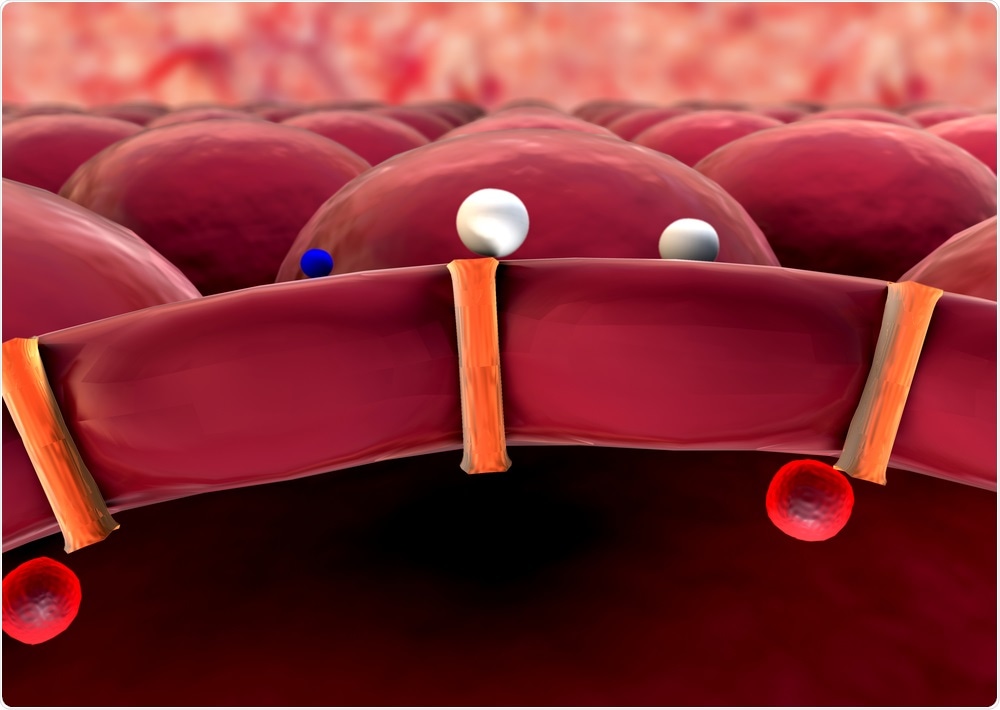 UGREEN 3S | Shutterstock
Mitochondria are the organelles responsible for many essential cellular processes, including providing energy for metabolism. Defects that occur in the biogenesis or function of the mitochondria can cause serious neurological or cardiovascular disease.
To maintain proper function, mitochondria rely on around 1,000 different proteins that are imported from the cellular fluid or cytosol.
Ribosomes within the cytosol not only produce proteins for the mitochondria but also precursor proteins, which are escorted from the ribosomes to the mitochondria by chaperone proteins.
Since the interior components of these chaperones increases in response to heat stress, these molecules are also referred to as heat shock proteins (Hsps). One Hsps called Hsp70 is particularly important for carrying the precursors into mitochondria.
To enter the mitochondria, precursors rely on enzymes present on the outer mitochondrial membrane called translocases.
The membrane receptor proteins Tom22 and Tom70 are known to recognize the approaching precursor proteins, but how the precursors actually get transferred from the chaperones to the translocases of the outer mitochondrial membrane (TOM complex) remains largely unknown.
As reported in the journal Cell Reports, researchers at the labs of the associate professor Dr. Thomas Becker, Dr. Nikolaus Pfanner and several other groups at the University of Freiburg have studied the involvement of molecules called J-proteins, which are known to assist Hsp70 in escorting proteins from the cytosol to the mitochondria.
In collaboration with the group of Dr. Bettina Warscheid, a postdoc from the Thomas Becker group managed to demonstrate that a J-protein called Xdj1 plays a role in transporting the precursor proteins by binding to Tom22.
This binding induces the transfer of the proteins from chaperones within the cytosol to the TOM complex, which then initiates their transfer into the mitochondria.
The researchers also found that another J-protein called Djp1 binds to TOM70, suggesting that two different J-proteins target and bind specifically to two distinct receptor proteins in order to deliver the mitochondrial precursor proteins to the TOM complex.
Source:
Helping to transport proteins inside the cell.
Publicado por salud equitativa en 6:02