Good morning, and happy Monday! Andrew Joseph here filling in for Megan for the week. You can reach me at andrew.joseph@statnews.com. 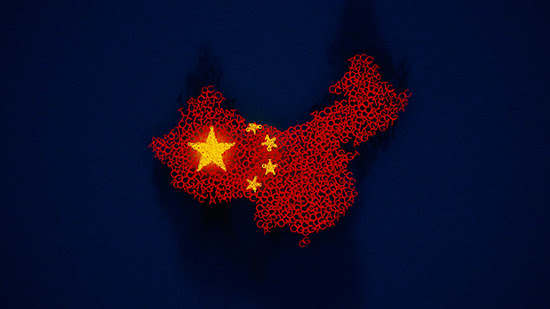 (DOM SMITH/STAT)
Some potentially huge news: A Chinese researcher is claiming that the first babies whose DNA was modified while they were embryos have been born. The scientist, He Jiankui, said he used the genome-editing tool CRISPR in a set of twin girls to disable the gene CCR5, which allows HIV to enter a cell. If true, the birth of CRISPR'd babies would be a landmark step for science and society, but it has already set off a fiery debate among researchers over the work's ethics and safety. The babies — Lulu and Nana — were born several weeks ago after a normal pregnancy, He said. They are now at home with their mother and father, a man who has HIV and who did not want to pass along the virus, He said. Outside scientists have yet to verify He's claim, which was reported Sunday night by MIT Technology Review and the Associated Press.

He's announcement comes as scientists and ethicists are gathering in Hong Kong this week for the second major international conference on human genome editing, a follow-up to a 2015 summit in Washington. The claim is sure to dominate the discussion and adds pertinence to a key question: Why did the Chinese Academy of Sciences, which co-sponsored the 2015 event with its British and American counterparts, quietly bow out this time? Organizers say it was a planning issue, but some scientists believe the Chinese government was hesitant to host such a forum. STAT’s Sharon Begley has more on that in her preview of the summit here, and she’ll be reporting from Hong Kong this week. You can read her stories at statnews.com and follow her on Twitter: @sxbegle.
Publicado por salud equitativa en 5:36