Scientists uncover the role of the ApoE gene

Scientists uncover the role of the ApoE gene

Scientists uncover the role of the ApoE gene in Alzheimer's Disease

By Kate Bass, BScMay 31, 2018
A study conducted at the Massachusetts Institute of Technology has identified why the ApoE4 gene increases the risk of developing Alzheimer's disease. 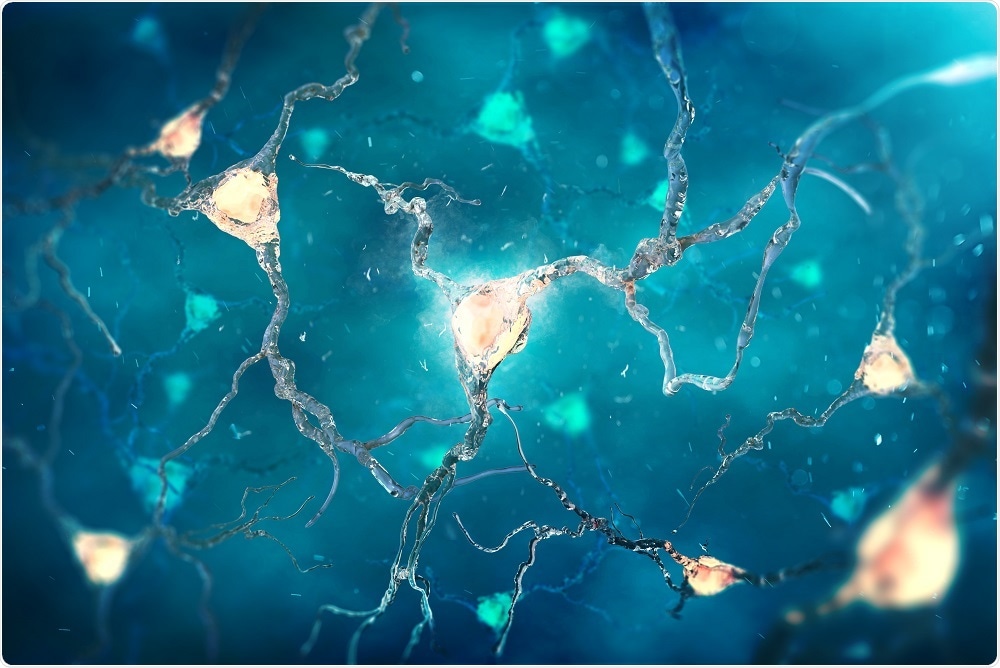 Image Credit: Andrii Vodolazhskyi / Shutterstock
Apolipoprotein E (ApoE) is a class of proteins involved in the metabolism of fats, including cholesterol. ApoE surrounds fats to form lipoproteins, which facilitates the transport of fats in the bloodstream. There are three variants of the gene encoding ApoE: ApoE2, ApoE3 and ApoE4.
ApoE3 is the most common variant, being present in 78% of the population, and does not appear to influence the risk of developing Alzheimer's disease.
However, presence of the ApoE4 gene variant, which occurs in approximately 14% of people, increases the risk for Alzheimer's disease and lowers the age of onset of the disease. In contrast, the rarest variant ApoE2 reduces the risk of developing Alzheimer's disease by up to 40%.
It has long been known that the distribution of ApoE gene variants differs considerably among patients with late-onset Alzheimer's disease (the most common form of the disease).
The proportion of individuals in this subpopulation carrying the ApoE4 is almost three times as high as the general population, whereas the prevalence of the protective ApoE2 gene variant is halved.
Despite this apparent link, it was not understood why ApoE4 increases the risk of developing Alzheimer's disease.
To establish why variants of the same gene can have such different impacts on Alzheimer's disease risk, neuroscientists conducted a comprehensive study of ApoE4 and ApoE3 in brain cells.
They discovered that the ApoE4 gene variant promoted the accumulation of the beta amyloid proteins that comprise the characteristic plaques that form in the brains of patients with Alzheimer's disease.

ApoE4 influences every cell type that we studied, to facilitate the development of Alzheimer's pathology, especially amyloid accumulation...ApoE4 is by far the most significant risk gene for late-onset, sporadic Alzheimer's disease".
Li-Huei Tsai, Senior Author

The study also demonstrated that the presence of ApoE3 and ApoE4 affected the expression of hundreds of other genes and these effects were greatest in microglial cells, which are responsible for the removal of foreign matter, including amyloid proteins and bacteria.
Microglia functioned at a much slower rate when containing the ApoE4 gene variant compared with ApoE3. In addition, neurons with ApoE4 secreted higher levels of amyloid protein than neurons with ApoE3.
Furthermore, the researchers successfully reversed these effects in brain cells containing the ApoE4 gene by using gene editing technology to convert the gene into the ApoE3 variant.
The results of this study this indicate that in Alzheimer's disease brain cells produce more amyloid protein, whilst their ability to remove it is dramatically impaired and that these effects are reversible.
It is hoped that the gene expression profiling performed will reveal potential targets for therapeutic intervention. There is the possibility that Alzheimer's disease risk and symptoms could be reduced by converting ApoE4 to ApoE3 in individuals with high ApoE4 expression.
Source:
Massachusetts Institute of Technology. Press release 31 May 2018.
Publicado por salud equitativa en 14:33