By Sally Robertson, BScJune 11, 2018
In a new study, researchers from Hiroshima University have identified a new form of depression that could be used to inform a new generation of treatments. 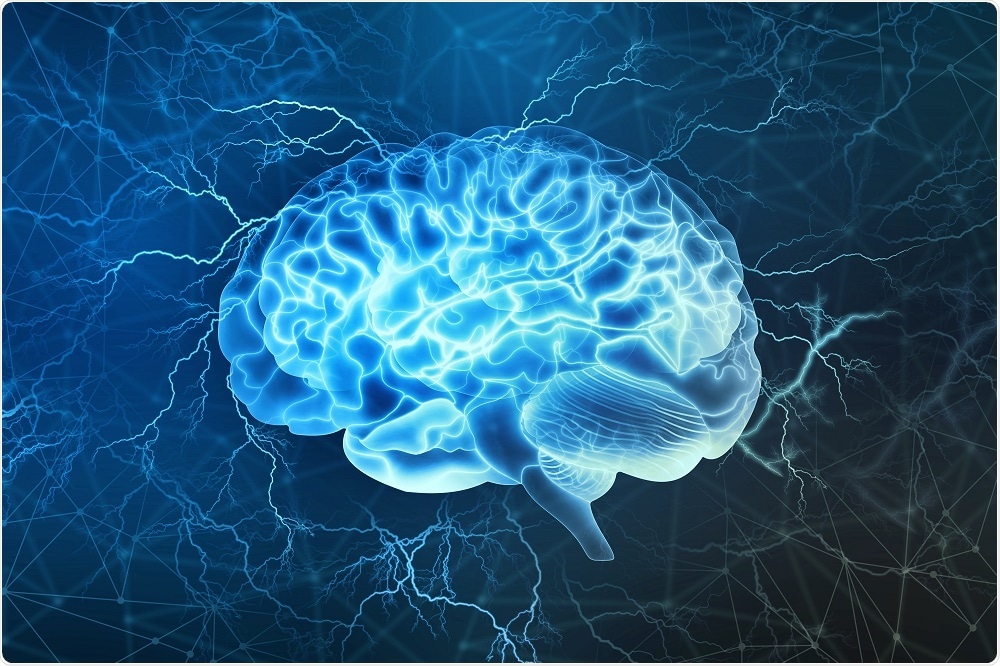 Image Credit: Yurchanka Siarhei / Shutterstock
As reported in the journal Neuroscience, the study shed light on how a protein called RGS8 may be involved in depressive behavior.
Until now, scientists have thought the monoamine hypothesis explains how depression arises. This hypothesis is based on the fact that depressed individuals lack the monoamine neurotransmitters serotonin and norepinephrine.
Ninety percent of antidepressant drugs are based on this idea and are designed to recalibrate the two amines. However, authors of the current study Yumiko Saito and Yuki Kobayashi say that these drugs are not effective in 30% of patients.
“Obviously, we need a new drug! We need another explanation for what could cause depression.”
The study builds on the team’s previous work showing that the protein RGS8 regulates a hormone receptor called MCHR1.
Brain regions involved in movement and mood regulation seem to express RGS8. When active, MCHR1 helps to regulate, sleep, feeding and mood. The researchers found that in cultured cells, MCHR1 is inactivated by RGS8.
Saito’s group therefore hypothesised that less RGS8 causes an increase in depressed behavior, but this had never previously been investigated in a living animal. Now, Saito and colleagues have tested the hypothesis in a mouse model of depression.
The mice performed a swim test, which measures how long each mouse is active before subtracting that time form the total test time, to give an immobility time.
The team found that mice expressing more RGS8 in their nervous system had shorter immobility times than those with a normal amount of RGS8.
When the mice were given an antidepressant that acts on monoamines, the RGS8 mice had even shorter immobility times, but when they were given an agent that stops MCHR1 from functioning, the immobility time remained the same.

Monoamines appeared to not be involved in this depressive behavior. Instead, MCHR1 was.”
Yumiko Saito, Lead Author

Next, the researchers examined the animals’ brains under a microscope to investigate the relationship between MCHR1 and RGS8.
Specifically, they looked at the size of cilia extending from cells in a part of the hippocampus called the CA1, which has the highest level of RGS8. Cilia are the antennae-like structures involved in cellular communication.
The team found that not only did the RGS8 mice show less depressed behavior than those without additional RGS8, but they also had longer cilia. So, mice given the agent that stopped the function of MCHR1 had longer cilia.
Over the last decade, researchers have observed that dysfunctional cilia are linked to kidney disease, retina disease and obesity.
Little is known about their association with mood disorders, but Saito and colleagues think that RGS8 is a promising candidate for the development of new antidepressants, which will be a focus for experiments in the future.
Source:
https://www.alphagalileo.org/en-gb/Item-Display/ItemId/164717?returnurl=https://www.alphagalileo.org/en-gb/Item-Display/ItemId/164717
Publicado por salud equitativa en 7:52