By Sally Robertson, BScJune 11, 2018
Researchers from the RIKEN Center for Brain Science in Japan have discovered a genetic mutation that may increase the risk of bipolar disorder through a complex interplay between serotonin and mitochondrial signaling in the brain. 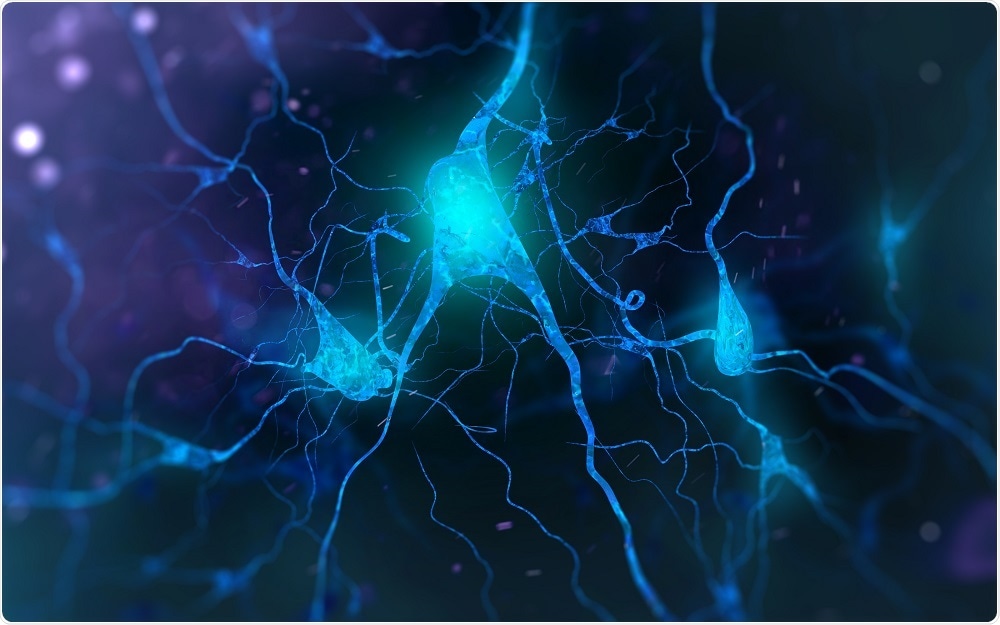 Our study suggests that mitochondrial dysfunction can alter activity of serotonergic neurons in bipolar disorder, and this is the first time these two lines of evidence have been linked."
Tadafumi Kato, Study Leader

As reported in the journal Molecular Psychiatry, the researchers identified mutations in a gene called ANT1 among patients with bipolar disorder. They then examined mice that lacked ANT1 in the brain.
The team found that compared with non-mutant mice, those missing ANT1 could not retain calcium and had leakier pores. The knockout mice also demonstrated less impulsivity in behavior tests and their brains showed elevated serotonin turnover.
This hyper-serotonergic state is probably the outcome of a series of changes that begins with the loss of ANT1 and the damaged mitochondria that result. Increased serotonergic activity may then impair mitochondria even more, creating a vicious cycle.
The team found that serotonergic neurons deteriorated in a region of the brain called the dorsal raphe, an area that is also affected in Parkinson’s disease − another condition where mitochondrial dysfunction may play a key role.
Kato says the ANT1 mutation does not cause bipolar disorder, but that it is associated with an increased risk for the condition.
The study implies that therapies targeting underlying mitochondrial dysfunction may one day provide a more effective treatment for bipolar disorder than the current serotonin-targeting drugs.
Source:
https://www.eurekalert.org/pub_releases/2018-06/r-mlb060818.php
Publicado por salud equitativa en 7:52