By Sally Robertson, BScJune 22, 2018
A new study conducted by Spanish researchers has shown that psychiatric disorders, but not non-psychiatric neurological disorders have a shared genetic basis. 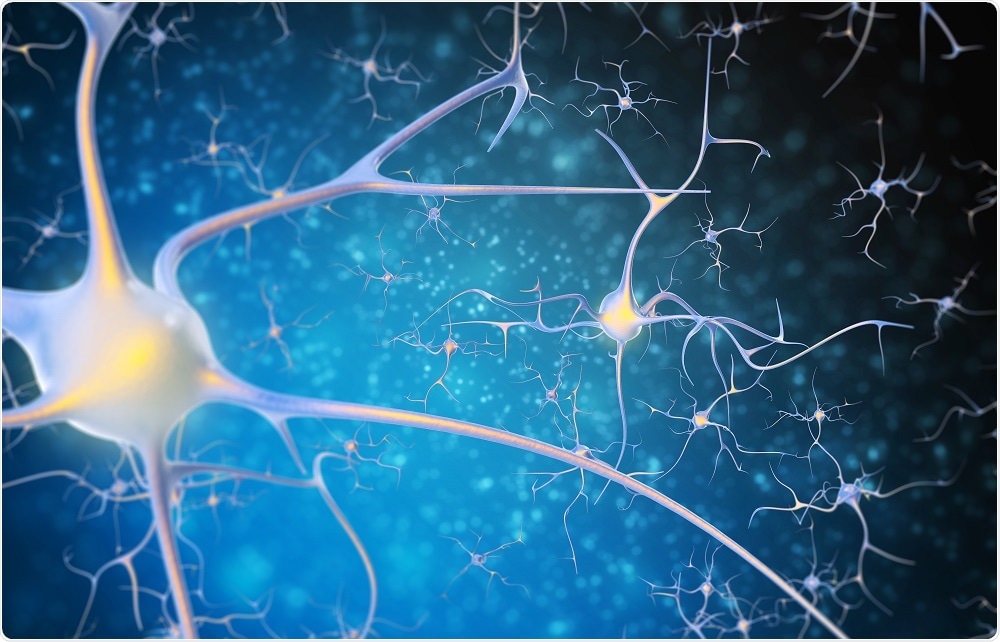 Image Credit:  Rost9 / Shutterstock
The finding, which was recently published in Science, could help researchers improve the classification, diagnosis and treatment of psychiatric conditions. The study was driven by the Brainstorm Consortium and involved more than 500 experts worldwide.
Researchers analysed data on millions of common genetic variants in more than 800,000 individuals that could be risk factors for 25 psychiatric and neurological disorders including autism, bipolar disorder, schizophrenia, depression, migraine, attention deficit/hyperactivity disorder (ADHD), and Alzheimer’s disease.
The analysis focused on genetic variants that are common among the general population (present among more than 1% people) that can lead to the disorders when present in certain combinations.
The variants studied were single nucleotide polymorphisms (SMPs) – changes in just one DNA nucleotide.
The study demonstrated that there is a strong genetic correlation between schizophrenia, bipolar disorder, autism, major depression and ADHD. However, it did not show any significant overlap between genetic risk factors in psychiatric disorders and non-psychiatric neurological pathologies.

Some neurological disorders such as epilepsy, ictus, multiple sclerosis, Parkinson’s and Alzheimer’s, have genetic bases which are different from each other and other psychiatric disorders.
The only exception is migraine, a neurological disorder which shares genetics with several psychiatric disorders (such as ADHD, major depression or Tourette syndrome).”
Bru Cormand, The University of Barcelona

Traditionally, psychological disorders have not been classified based on the cause of each disease, since knowledge about their etiology has been lacking.
Knowing the specific genes involved in each pathology, however, is an advance that could improve the classification, diagnosis and treatment of psychiatric disorders.

If we can use new data to classify disorders into new areas based on the subjacent biology, it can help us design more specific and right therapies.”
Raquel Rabionet, The University of Barcelona

Cormand and Rabionet suggest that it might be more precise to adapt the current diagnostic classifications in the field of psychiatry: “This would not be necessary in neurological disorders; in that case, frontiers are clear both between different areas and for psychiatric disorders.”
Source:
https://www.alphagalileo.org/en-gb/Item-Display/ItemId/165320?returnurl=https://www.alphagalileo.org/en-gb/Item-Display/ItemId/1653200
Publicado por salud equitativa en 8:20