By Sally Robertson, BScJune 8, 2018
Scientists from the Ruhr-Univesität Bochum have used a computational model to show how depressive episodes affect the brain’s ability to store and recall memories. 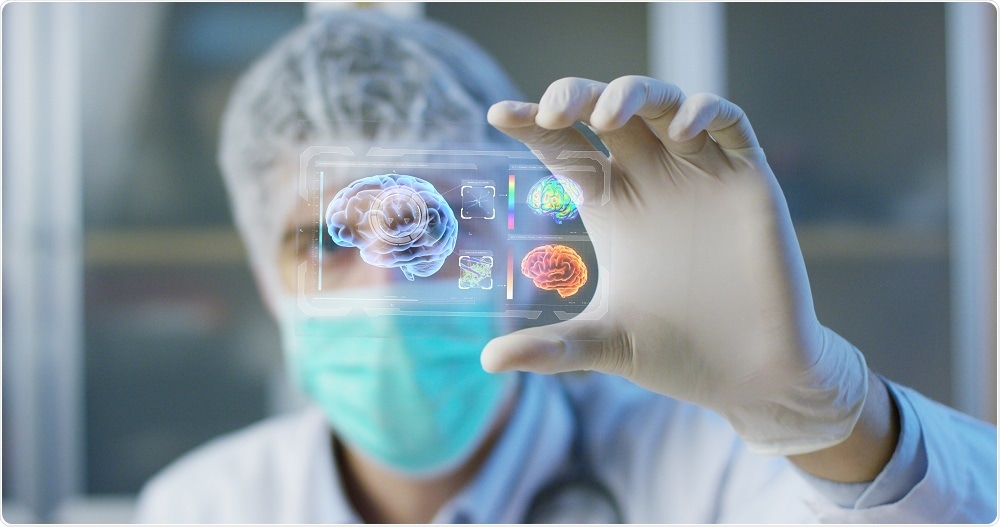 Image Credit: HQuality / Shutterstock
It was already known that people who suffer an acute depressive episode are less likely to remember current events, but the new model suggests that older memories are also affected.
During a depressive episode, the brain’s ability to produce new brain cells is reduced. In major depressive disorder, patients can suffer from cognitive impairment so severe that it is sometimes referred to as pseudodementia.
Pseudodementia differs from the classic form of dementia in that the memory recovers once the depressive episode has ended.
Computational neuroscientists Professor Sen Cheng and colleagues investigated this process by developing a computational model that captures the characteristic features of the brain in patients with depression.
As occurs in patients with depression, the model alternated between depressive episodes and periods that were symptom-free.
As reported in the journal Plos One, the model showed that during a depressive episode, the brain formed fewer new brain cells.
Unlike previous simulations, memories were represented as a sequence of neural activity patterns rather than as static neural activity patterns.

“This allows us not only to store events in memory but also their temporal order,” explains Cheng.
The authors report that the model was able to recall memories more accurately if the brain region involved was able to form many new neurones, but if the region formed fewer new neurones, it was more difficult to distinguish similar memories and to recall them separately.
The model also showed that the impact of depressive episodes was stronger than previously thought.
Not only was there a reduced ability to recall current events, but there were also deficits in recalling memories that were collected prior to the depressive episode. The longer the duration of the depressive episode, the further the memory deficits reached back.

So far it was assumed that memory deficits only occur during a depressive episode,” says Cheng. “If our model is right, major depressive disorder could have consequences that are more far reaching. Once remote memories have been damaged, they do not recover, even after the depression has subsided.”
Professor Sen Cheng, Ruhr-Univesität Bochum