By Sally Robertson, BScMay 11, 2018
A new study has revealed the mechanism behind the anti-obesity effects of melatonin, a hormone that is released by the pineal gland in the brain overnight. 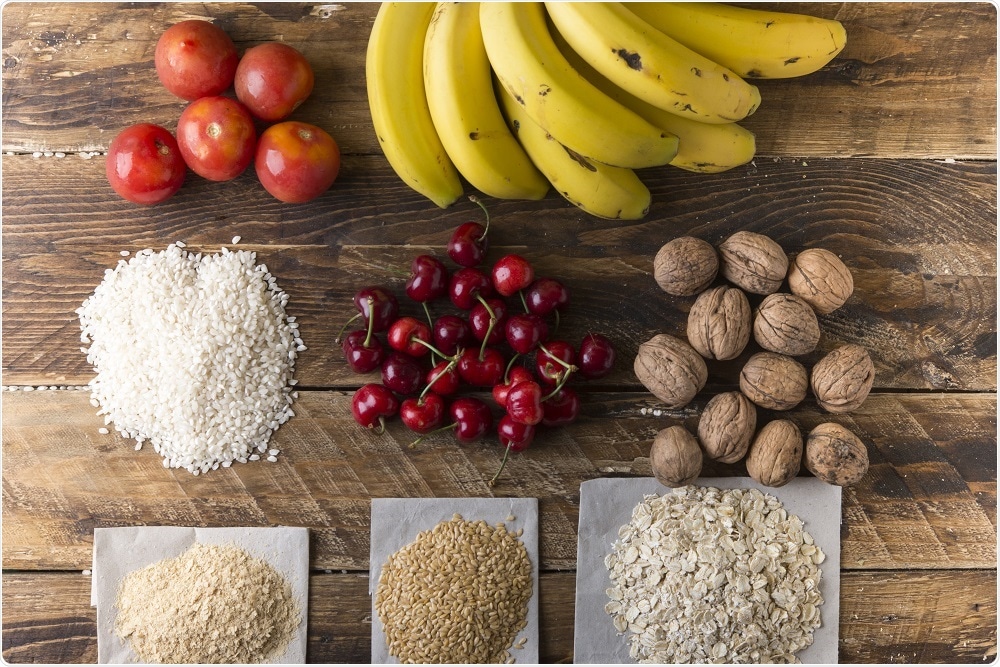 Credit: Dalaifood/Shutterstock.com
Researchers have already demonstrated the anti-obesity effects of melatonin and its use in obesity control, but the current study has uncovered the specific molecular mechanism that is triggered by chronic administration of the hormone.
As reported in the Journal of Pineal Research, researchers from the University of Granada, University Hospital La Paz (Madrid) and the University of Texas investigated the effects of melatonin by administering the hormone to a group of diabetic fatty rats.

They found that the hormone tackles obesity on two levels. Firstly, melatonin increased the amount of brown adipose tissue (BAT), “good fat” that uses energy rather than storing it.
In turn, this decreased the amount of dangerous white visceral fat in the abdominal region of the animals. The hormone was also found to have a positive impact on thermogenesis, the process the body uses to burn calories and produce heat.
According to study author Professor Ahmad Agil Abdalla (University of Granada), these effects were observed in the rats, irrespective of other factors such as diet and physical exertion.
However, he suggests that in humans, melatonin treatment should be used as a complementary approach to weight loss, alongside reduced calorie intake and physical activity.
He also advises that people exercise in cold environments, since cold temperatures trigger thermogenesis, resulting in increased calorie expenditure.
The findings have important implications, given the dramatic impact obesity is currently having on public health and the estimated 3 million deaths it causes annually.
The highest obesity rates in the world are seen in the United states where more than 30% of the population is obese and in the Persian Gulf region, where 31 to 35% of the population is obese. Obesity is also steadily rising in Spain, where the rate is now 27%.
Abdalla and team are now conducting clinical trials involving melatonin agonists. They hope to eventually explore the potential applications of melatonin as a therapy for human obesity.
Source:
https://www.alphagalileo.org/en-gb/Item-Display/ItemId/163524?returnurl=https://www.alphagalileo.org/en-gb/Item-Display/ItemId/163524
Publicado por salud equitativa en 7:52