By Sally Robertson, BScJanuary 15, 2018
A combination therapy made up of two neurotrophic factors has been shown to reduce the degenerative effects of Parkinson’s disease, report researchers from the UPV/EHU-University of the Basque Country. 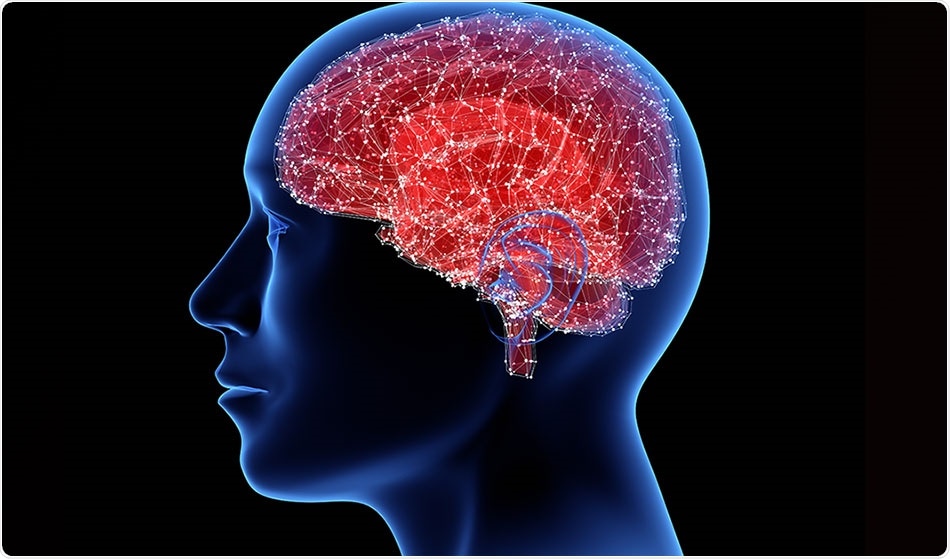 Credit: Tatiana Shepeleva/Shutterstock.com
The two factors; Vascular Endothelial Growth Factor (VEGF) and Glial Cell-derived Neurotrophic Factor (GDNF), are proteins that play an essential role in nerve cell function by inducing cell growth, plasticity and survival.
Parkinson’s is a motor neuron disorder characterised by a loss of dopaminergic neurons in the substantia nigra of the brain. These nerve cells are found in the black substance of the brain, where they produce the neurotransmitter dopamine, a key modulator of involuntary movement.

Using an experimental model, the researchers reproduced the various stages of Parkinson’s disease and investigated the therapeutic effects of applying the two neurotrophic factors.
As reported in Molecular Neurobiology, VEGF and GDNF were delivered in microspheres or nanospheres made up of a biodegradable polymer called Poly Lactic-co-glycolic Acid, which enables the proteins to be released in a gradual and continuous manner. This combined administration meant the researchers could assess any synergistic effect the two factors may induce.
Dr Catalina Requejo and colleagues reported encouraging findings for both early and late stages of Parkinson’s disease. Delivery of the VEGF/GDNF combination significantly reduced the degeneration of dopaminergic neurons in the black substance of the brain, as well as triggering new cell formation and cellular differentiation.
To confirm this synergistic effect, the team administered a molecule known to inhibit the cell receptors to which VEGF and GDNF bind.

The consequences for the dopaminergic system were even worse, which supports the beneficial synergistic effects exerted by the VEFG and the GDNF in Parkinson's"
Dr Catalina Requejo, Neuroscientist at UPV/EHU-University of the Basque Country.

The study also showed that the most effective results were observed when nanospheres were used as the delivery mode during early-stage disease, providing further evidence of the importance of early diagnosis and the therapeutic potential nanotechnology has to offer.
"Nanotechnology could be a very useful tool when it comes to administering neurotrophic factors," adds Requejo.
Source:
https://www.eurekalert.org/pub_releases/2018-01/uotb-tco011218.ph
Publicado por salud equitativa en 10:12