A new study published by the American Psychological Association in the journal Psychological Bulletin suggests that in comparison with prior generations, the urge among today's college students to be perfect in mind, body, and career has remarkably increased, and this may take a toll on the mental health of young people.
According to lead author Dr. Thomas Curran, from the University of Bath, this is the first study that examines group generational differences in perfectionism. 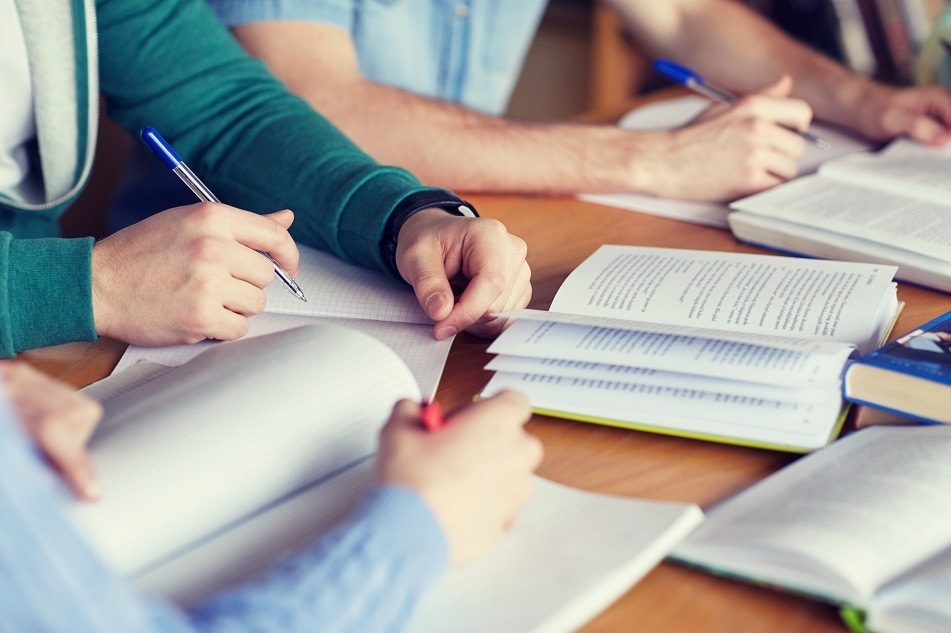 Credit: Syda Productions/ Shutterstock.com
Dr. Curran, along with his co-author Dr. Andrew Hill, from York St John University defines perfectionism as "an irrational desire to achieve along with being overly critical of oneself and others."
The study analyzed data of 41,641 Canadian, American, and British college students from 164 samples, who had taken a test for generational changes in perfectionism, called the Multidimensional Perfectionism Scale, between the late 1980s and 2016.
Three kinds of perfectionism were measured---(a) self-oriented, or an irrational desire to be perfect, (b) socially prescribed, or perceiving excessive expectations from others, and (c) other-oriented, or placing unrealistic standards on others.
The findings suggested that when compared with earlier generations, more recent generations of college students possessed significantly higher scores for each type of perfectionism. This was particularly evident between 1989 and 2016,where the score for self-oriented perfectionism increased by 10%, socially prescribed increased by 33%, and other-oriented increased by 16%.
According to Curran, this increase in perfectionism among millennials is being driven by several factors. For instance, as per raw data, young adults are pressurized by the use of social media to make oneself perfect when compared with others. This makes them dissatisfied with their bodies and thereby increases social isolation; however, this factor needs further research to confirm.

Today's young people are competing with each other in order to meet societal pressures to succeed and they feel that perfectionism is necessary in order to feel safe, socially connected and of worth"
Dr. Curran, University of Bath

The other areas where today’s young generation display perfectionism are the urge to earn money, pressure to acquire good education, and setting high career goals.
Curran also pointed out another example, that college students also exhibit a drive to perfect their grade point averages and compare these points with their peers. According to him, these examples signify the rise of meritocracy among millennials, where the students are motivated by the universities to compete in order to move up the social and economic ladders.
Curran explained that among young adults, meritocracy creates a strong need to strive, perform, and achieve in modern life, and they have surreal educational and professional expectations for themselves. This results in perfectionism among millennials.
In 1976, nearly 50% of high-school seniors were expected to acquire a college degree and by 2008, the number rose up to more than 80%. However, the numbers of people earning degrees is significantly lower when compared with the rising expectations. From 1976 to 2000, the gap between the percentage of high-school seniors expecting to acquire a college degree and those with one doubled and has continued to increase.
However, citing higher levels of depression, anxiety, and suicidal thoughts among the present generation than a decade ago, Hill commented that the rise in perfectionism may impact the psychological health of students. He urged schools and policymakers to stop encouraging competition among young adults, so that good mental health can be preserved.
Source:
https://www.eurekalert.org/pub_releases/2018-01/apa-pay010218.php
Publicado por salud equitativa en 9:58