20 Percent of U.S. Teens May Have Had a Concussion: MedlinePlus Health News

20 Percent of U.S. Teens May Have Had a Concussion: MedlinePlus Health News

20 Percent of U.S. Teens May Have Had a Concussion

Contact sports is a leading reason why, study contends 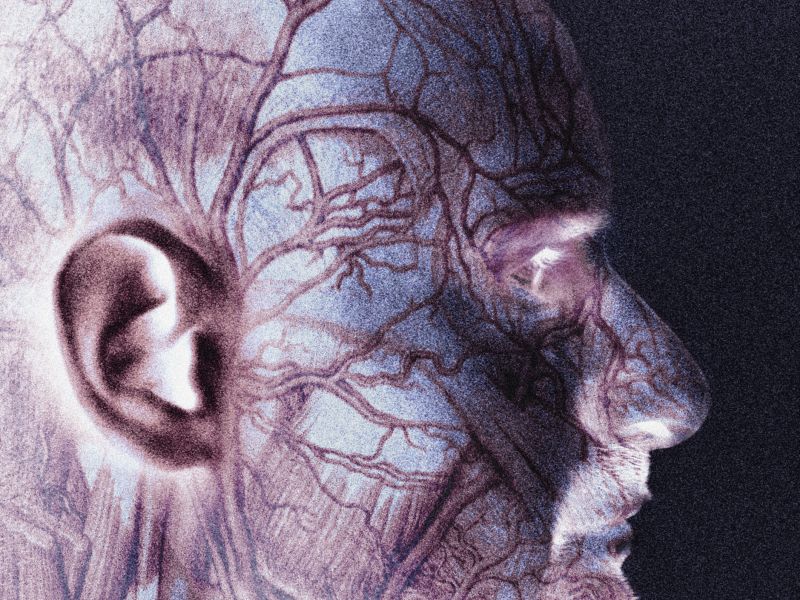 TUESDAY, Sept. 26, 2017 (HealthDay News) -- As many as one in five U.S. teens may have suffered a concussion, and contact sports might often be the cause.
That's the conclusion of new research that included more than 13,000 teens. It also found that nearly 6 percent of teens reported having more than one concussion.
These findings show that the number of middle school and high school students who will suffer a concussion in their lifetime is greater than thought, said lead researcher Phil Veliz.
"The prevalence of concussions may be much higher than what is reported from emergency room data," said Veliz, a research assistant professor at the University of Michigan.
"Participation in contact sports shows a strong association with reporting a diagnosed concussion," he added.
These findings suggest a greater need for prevention efforts in schools and communities, "particularly with respect to interscholastic sports and youth sport organizations that operate outside the school environment," Veliz said.
However, at least one specialist questioned the findings because of the study design.
Dr. John Kuluz is director of traumatic brain injury and neurorehabilitation at Nicklaus Children's Hospital in Miami. His first concern is that the question about concussion was only added to the survey in 2016, so it's not possible to see if a trend exists or to compare it with previous years, he noted.
Second, the report asked participants to report diagnosed concussions, but isn't clear who made the diagnoses, he said.
Finally, self-reported data is always suspect, because it's subjective, Kuluz said. It relies on participants to remember and report accurately, which is not always the case, he noted.
For the study, Veliz and his colleagues collected data from more than 13,000 boys and girls in grades 8, 10 and 12, who took part in the 2016 Monitoring the Future survey.
The survey is done annually in schools across the country.
For the first time, last year's survey included the question: "Have you ever had a head injury that was diagnosed as a concussion?"
The survey also took into account variables such as gender, race and ethnicity, grade level, and participation in sports within the past year.
The researchers found that 19.5 percent of the teens said they had had at least one diagnosed concussion in their lifetime. Fourteen percent reported one diagnosed concussion, and 5.5 percent reported being diagnosed with a concussion more than once.
Factors that increased the odds of a concussion included being male, white, in a higher grade and participating in competitive sports, the findings showed.
Taking part in contact sports -- such as football -- significantly increased the risk of a concussion. About 11 percent of those participating in contact sports reported more than one concussion.
Kuluz said that many concussions are never diagnosed because their symptoms are so mild they aren't noticed.
But concussions can be serious and need a doctor's care, he explained.
"After a head injury, coaches and parents should suspect a concussion when a child starts having headaches, blurry or changed vision, balance problems, and if they have lost consciousness," Kuluz said.
The report was published Sept. 26 in the Journal of the American Medical Association (JAMA).
Long-term damage caused by repeated blows to the head has garnered much attention in recent years. A study published in July in JAMA said chronic traumatic encephalopathy (CTE) -- a condition that can mimic Alzheimer's disease -- was found in 99 percent of brains donated by 111 former NFL players.
SOURCES: Phil Veliz, Ph.D., research assistant professor, Institute for Research on Women and Gender; University of Michigan, Ann Arbor; John Kuluz, M.D., director, traumatic brain injury and neurorehabilitation, Nicklaus Children's Hospital, Miami; Sept. 26, 2017, Journal of the American Medical Association
HealthDay
Copyright (c) 2017 HealthDay. All rights reserved.
News stories are written and provided by HealthDay and do not reflect federal policy, the views of MedlinePlus, the National Library of Medicine, the National Institutes of Health, or the U.S. Department of Health and Human Services.