By Sally Robertson, BScJuly 3, 2017
Girls as young as nine are undergoing surgery to have their labia reduced due to insecurities stemming from social media and pornography, according to leading doctors. 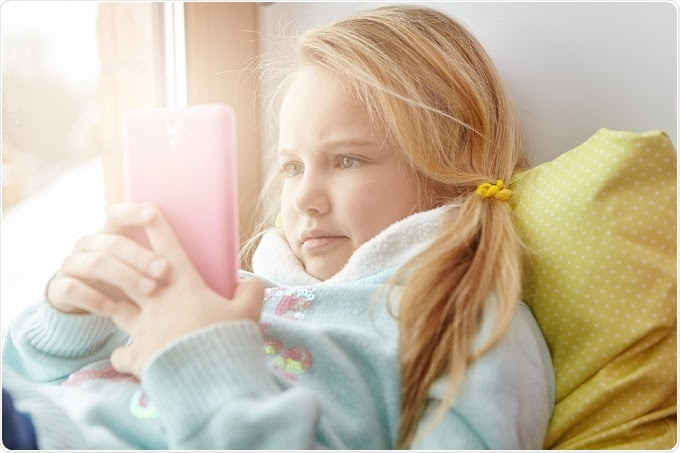 Credit: WAYHOME studio/Shutterstock.com
Gynecology specialist Naomi Crouch said she is worried about the increasing numbers of girls GPs are referring for labioplasty − a procedure to shorten or reshape the lips of the vagina.
Crouch, who chairs the British Society for Pediatric and Adolescent Gynecology, says that in her work for the NHS she is yet to see a girl who actually needs the operation and that it should only be performed when girls have a medical abnormality.
In 2015, more than 200 girls aged under 18 had the surgery on the NHS and more than 150 were aged under 15.

I find it very hard to believe there are 150 girls with a medical abnormality which means they needed an operation on their labia,"
Naomi Crouch, Gynecology specialist

Crouch points out that there are uncomfortable parallels between labioplasty and female genital mutilation (FGM) – a procedure that is illegal in the UK.
General Practitioner, Paquita de Zulueta, blames the unrealistic images girls are seeing when they are exposed to socal media and pornography.
"I'm seeing young girls around 11, 12, 13 thinking there's something wrong with their vulva - that they're the wrong shape, the wrong size, and really expressing almost disgust. Their perception is that the inner lips should be invisible, almost like a Barbie, but the reality is that there is a huge variation. It's very normal for the lips to protrude."
For the past few years, clinical commissioning groups have only been allowed to make referrals for labioplasty when patients are experiencing physical pain or emotional distress. However, girls know that if they want the surgery, they may have to overstate that their sex life or ability to engage in sport, for example, is being affected.
The majority of labioplasties are carried out by private cosmetic surgeons for women who are older than 18 and the cosmetic surgery industry has been blamed for normalising the procedure.
Plastic surgeon Miles Berry defends the surgery and says it can change the way women feel about themselves, boosting their confidence and self-esteem: "I have seen patients aged between 16 and 21 who have never had a boyfriend because they are so concerned about this."
The Royal College of Obstetricians and Gynaecologists says the operation should only be carried out on women after the age of 18, when they have finished developing.
Sources:
Publicado por salud equitativa en 8:07