There is something rotten in these United States… | MercatorNet

There is something rotten in these United States…

There is something rotten in these United States… 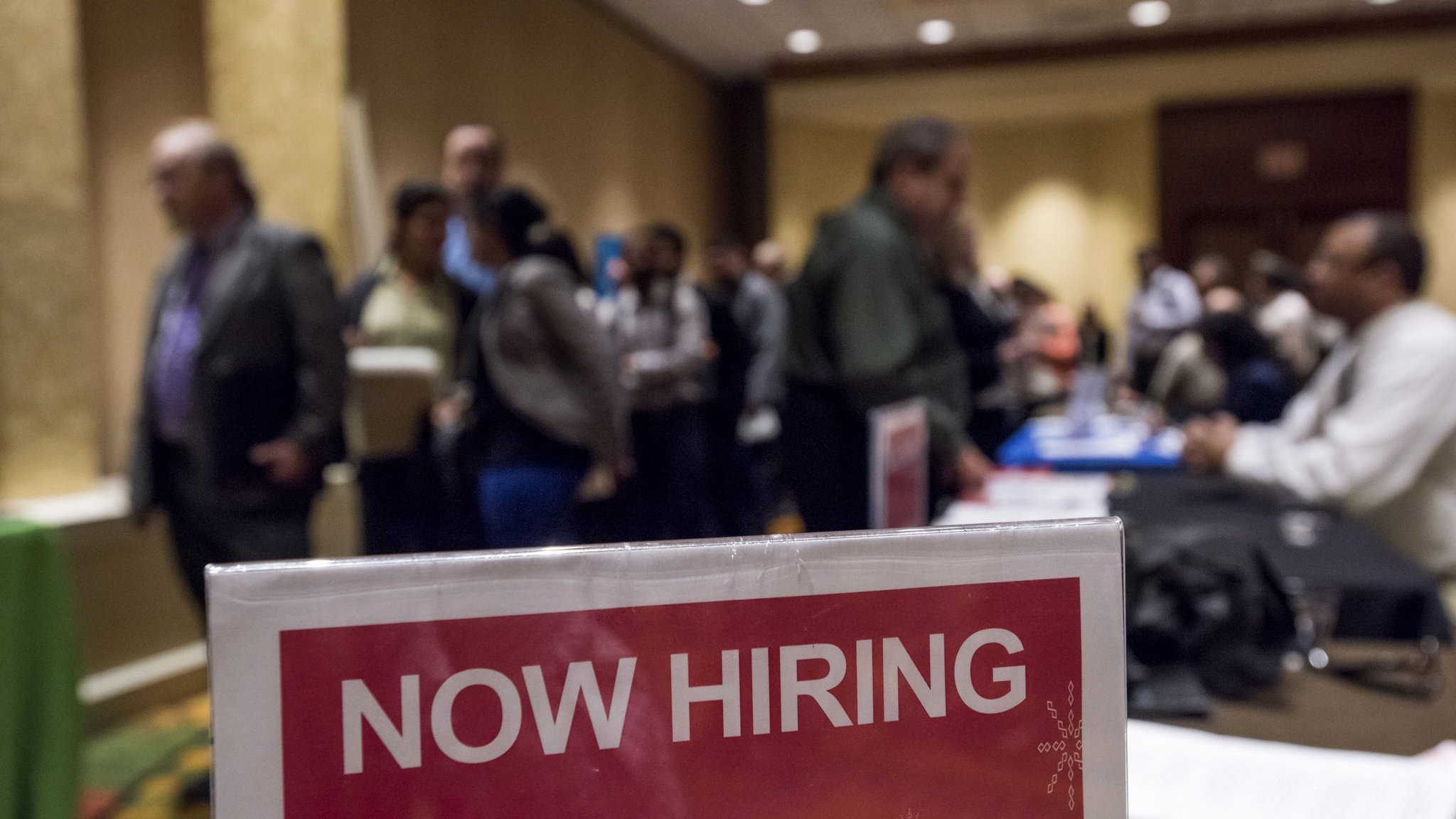 Over the past 18 months we have brought various pieces of grim news about the United States’ population health. We looked at the rise in the mortality rate of middle-class whites, the rise in the American suicide rate, and the downturn in the United States’ life expectancy in 2015. My concern that there was an American underclass that was not getting much coverage in most media outlets was strengthened by the unpredicted Trump victory. But I was not aware how bad things are outside the “bubble” until I recently read this piece by demographer Nicholas Eberstadt. It’s entitled “Our Miserable 21st Century” and it certainly makes a powerful argument that, for many Americans, life is not getting better. In fact, the first 16 years of this century have seen their lives get worse.
The piece is quite long, and I’d recommend that you go and read it for yourself, but I’d like to pull out some of the more disturbing aspects of the United States that emerge.
Finally, the great American Dream is perhaps dying. Geographical mobility in America has been on the decline for three decades and American labour market fluidity continues to decline. Thus, the ability for people to get ahead by moving homes and moving jobs has also declined. In short, there seems to be a vast underclass in the United States which has less of a chance of moving up the economic and social ladder than ever before. Troubling stuff…
Marcus Roberts is the editor of Demography is Destiny, MercatorNet's blog about demography.
- See more at: https://www.mercatornet.com/demography/view/there-is-something-rotten-in-these-united-states/19405#sthash.dmPkL3j9.dpuf

Can we all just stop talking about Donald Trump for a few minutes? Because if we were all talking about Hillary Clinton instead and Mr Trump had become an historical footnote, America’s problems would remain.

And those are what should worry us, not his spats with journalists. In today’s lead story Marcus Roberts directs readers towards a searing analysis of the crisis of work in the US. Economist Nicholas Eberstadt points out that the unemployment figures are terribly misleading. Economists tell us that the current rate is 4.8%, almost full employment.

But Eberstadt shows that for every unemployed man there are three who are not even looking for work. They just sit around and do not much of anything. As he points out, it is a huge loss of human potential. Read all about it.

There is something rotten in these United States…
Publicado por salud equitativa en 3:35