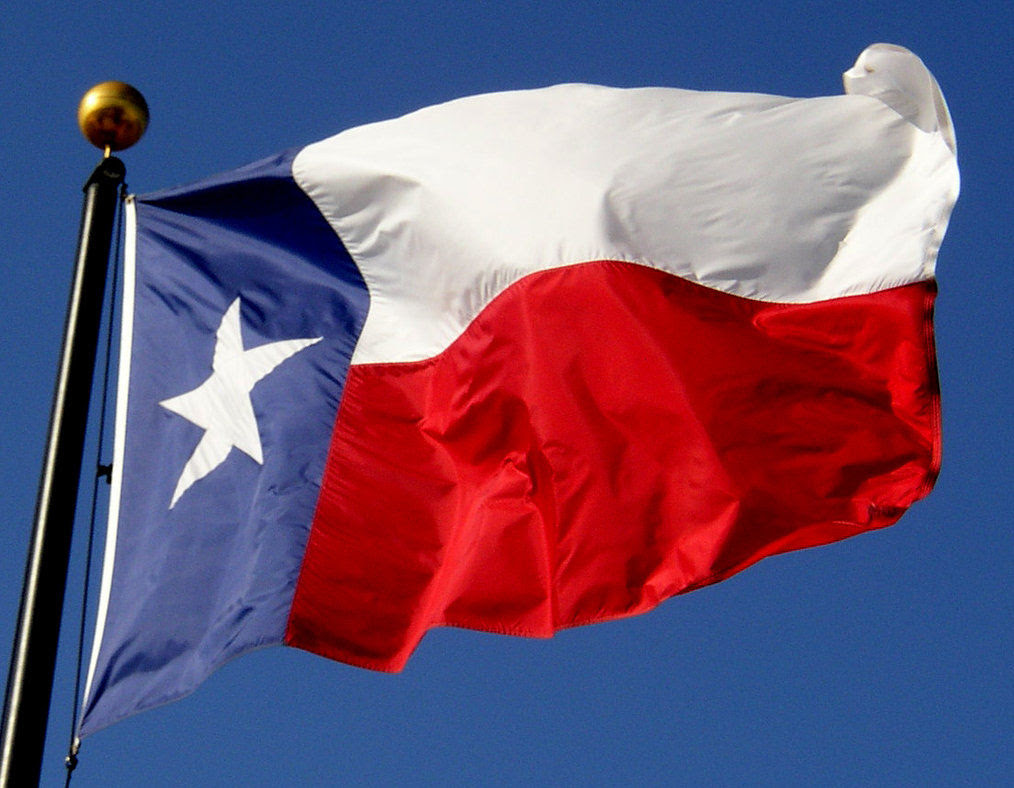 A controversial bill protecting doctors against ‘wrongful birth’ claims has passed the Texas Senate, garnering strong criticism from pro-choice groups.
The Physician Liability Bill allows doctors to withhold information about fetal abnormalities or disabilities from mothers when the disclosure of the information is deemed harmful. This will in turn prevent parents from suing doctors for what is known as ‘wrongful birth’ – according to which the doctor can be held accountable for preventing parents from making an informed decision about whether to have the child.
Pro-choice advocates argue that the bill is a veiled attempt to limit abortion rights.
“This bill places an unreasonable restriction on the constitutional right of a woman to make an informed decision about whether or not to have an abortion,” said Margaret Johnson, a member of the League of Women Voters of Texas, after the bill cleared the Senate on Monday.
De Paul University bioethicist Craig Klugman was similarly critical of the proposed law. “The bill would permit doctors to purposefully mislead the patient with no regard for the patient’s autonomy or best interest in an attempt to make a particular decision favored by the physician—to choose against abortion”, he wrote in a blog post.
But Republican Senator Brandon Creighton, the sponsor of the bill, described the current legal situation as “deeply disturbing”, and said that he would “fight to protect the value and dignity of every life including those born with disabilities”.
The bill will now be debated by Texas’s House of Representatives, where it is expected to meet strong resistance.