TBI: Get the Facts

Traumatic brain injury (TBI) is a major cause of death and disability in the United States, contributing to about 30% of all injury deaths.1  Every day, 138 people in the United States die from injuries that include TBI.  Those who survive a TBI can face effects lasting a few days to disabilities which may last the rest of their lives.  Effects of TBI can include impaired thinking or memory, movement, sensation (e.g., vision or hearing), or emotional functioning (e.g., personality changes, depression).  These issues not only affect individuals but can have lasting effects on families and communities.

What is a TBI?

A TBI is caused by a bump, blow, or jolt to the head or a penetrating head injury that disrupts the normal function of the brain. Not all blows or jolts to the head result in a TBI. The severity of a TBI may range from “mild” (i.e., a brief change in mental status or consciousness) to “severe” (i.e., an extended period of unconsciousness or memory loss after the injury).  Most TBIs that occur each year are mild, commonly called concussions.2

What are the leading causes of TBI? 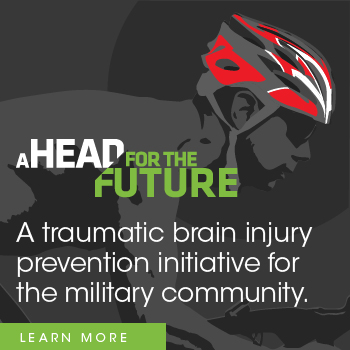