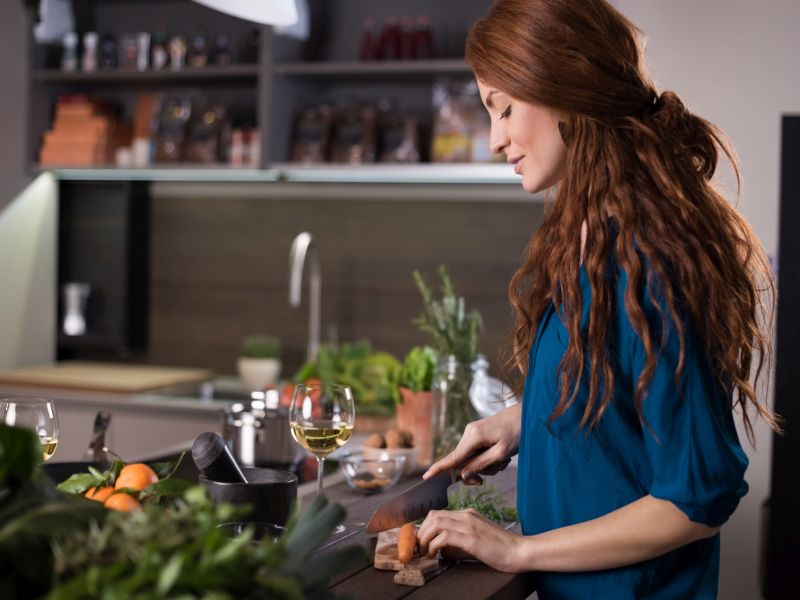 FRIDAY, March 10, 2017 (HealthDay News) -- Governments could boost the consumption of healthy food by making it cheaper, as well as requiring that unhealthier food be more expensive, a new review suggests.
The findings are based on an analysis of 30 studies. Eleven studies looked at what happened when unhealthier foods were taxed. Nineteen studies explored what people choose to eat when subsidies lowered the price of healthier food.
The collection of studies found that food prices really do matter.
"Our results show how 10 percent to 50 percent changes in price of foods and beverages at checkout could influence consumers' purchasing behaviors over a relatively short period of time," said study co-first author Ashkan Afshin, a former postdoctoral fellow at Tufts University in Boston. He is now at the University of Washington.
Researchers found that consumption of produce jumped by 14 percent for each 10 percent drop in price. A similar increase in consumption occurred when other healthier foods became cheaper. People also became slightly thinner when produce prices went down, the review reported.
On the flip side, a 10 percent price increase in sugar-sweetened beverages and unhealthier fast food translated to decreases in consumption by 7 percent and 3 percent, respectively.
"The global food system is causing a staggering toll on human health. And this is very costly, both in terms of real health care expenses and lost productivity," said study senior author Dr. Dariush Mozaffarian, dean of the Friedman School of Nutrition Science & Policy at Tufts.
"Our findings suggest that subsidies and taxes are a highly effective tool for normalizing the price of foods toward their true societal costs. This will not only prevent disease but also reduce spiraling healthcare costs, which are causing tremendous strain on both private businesses and government budgets," Mozaffarian said said in a Tufts news release.
The study was published March 1 in the journal PLOS One.
SOURCE: Tufts University, press release, March 1, 2017
HealthDay
Copyright (c) 2017 HealthDay. All rights reserved.
News stories are written and provided by HealthDay and do not reflect federal policy, the views of MedlinePlus, the National Library of Medicine, the National Institutes of Health, or the U.S. Department of Health and Human Services.