Savvy Marketing Gets Schoolkids to Eat Their Greens

Signs throughout school, on school's website made students 3 times more likely to use the salad bar 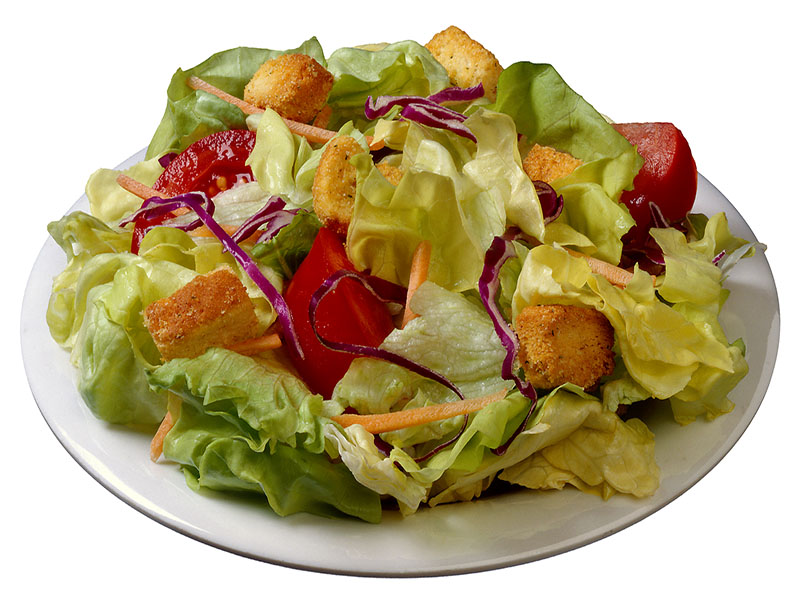 THURSDAY, March 16, 2017 (HealthDay News) -- How can public schools entice teens to use salad bars in the cafeteria? Promote them, researchers say.
There are about 4,800 salad bars in public schools across the United States, according to the Let's Move Salad Bars to Schools initiative. About 50 percent of high school students, 39 percent of middle school kids, and 31 percent of elementary school children now have access to salad bars at schools.
The challenge is to get students to use those salad bars, according to study author Lori Spruance. She's a health sciences professor at Brigham Young University, in Provo, Utah.
"The value of a salad bar program depends on whether students actually use the salad bar," Spruance said in a university news release. "But few studies have examined how to make that happen more effectively."
Spruance and her colleagues looked at students at 12 public schools in New Orleans, and found that teens at schools that made more effort to market their salad bars were nearly three times more likely to use them.
Examples of successful salad bar marketing to students included signs throughout the school, information in school publications and newsletters, and promoting the salad bar on a school's digital presence, such as the school website.
It's also important for parents to promote healthy eating at home, the study authors noted.
"It takes a lot of effort and time, but most children and adolescents require repeated exposures to food before they will eat them on their own," Spruance said.
"If a child is being exposed to foods at home that are served at school, the child may be more likely to eat those fruits or vegetables at school," she said.
The researchers also found that girls used salad bars more often than boys, and kids who say they prefer healthy foods used salad bars more frequently.
The study was published recently in the journal Health Education and Behavior.
SOURCE: Brigham Young University, news release, March 13, 2017
HealthDay
Copyright (c) 2017 HealthDay. All rights reserved.
News stories are written and provided by HealthDay and do not reflect federal policy, the views of MedlinePlus, the National Library of Medicine, the National Institutes of Health, or the U.S. Department of Health and Human Services.