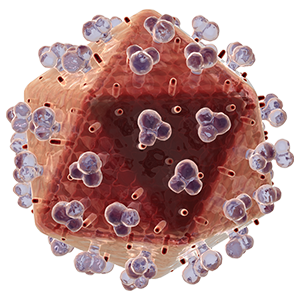 Andrew Lever graduated in Biochemistry and Medicine from the University of Wales and undertook postgraduate training in clinical medicine there and in London and Newcastle. He took a Doctorate in Immunology studying patients with immunodeficiency at the MRC Clinical Research Centre in London and further developed his interests in the balance between infectious agents and the immune system with a Lectureship funded by the Wellcome Trust at the Royal Free Hospital in London studying viral hepatitis and cytomegalovirus infection. His research on HIV began in Boston with Dr Joe Sodroski where he began work on studying the mechanism of RNA encapsidation of retroviruses. He returned to a Senior Lecturer post at St George’s Hospital, London and moved subsequently to the University of Cambridge, where he was awarded a Personal Chair in Infectious Diseases in 2000. His research on retroviruses involves studies of the biology and fate of the genomic RNA in lentiviruses and allied work on lentivirus-based vectors and HIV latency, subjects which are core to Retrovirology. 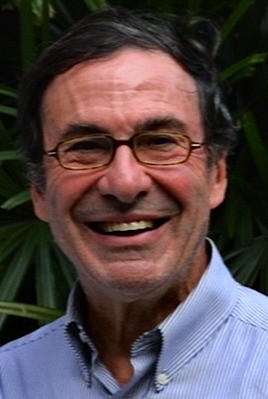 Mark A. Wainberg is Director of the McGill University AIDS Centre and Professor of Medicine and of Microbiology at McGill University in Montreal, Canada. Dr. Wainberg is an internationally recognized scientist in the field of HIV/AIDS, who has made important independent contributions to the study of anti-viral drug development, HIV drug resistance, and HIV replication. He served as President of the International AIDS Society between 1998-2000.He is well known for his initial identification of 3TC as an anti-viral drug, in collaboration with BioChem Pharma Inc, in 1989. His laboratory continues to work in the above areas and, as well, Dr. Wainberg has now turned his attention to novel concepts in HIV vaccine development and prevention of HIV infection. He is a strong advocate of measures that will enhance prevention of HIV infection in developing countries. He was the Co-Chair of the XVI International AIDS Conference that took place in Toronto during the summer of 2006.
Publicado por salud equitativa en 7:53