Leg Pain When Walking: Talk to Your Doctor

Physician says there are ways to ward off peripheral artery disease 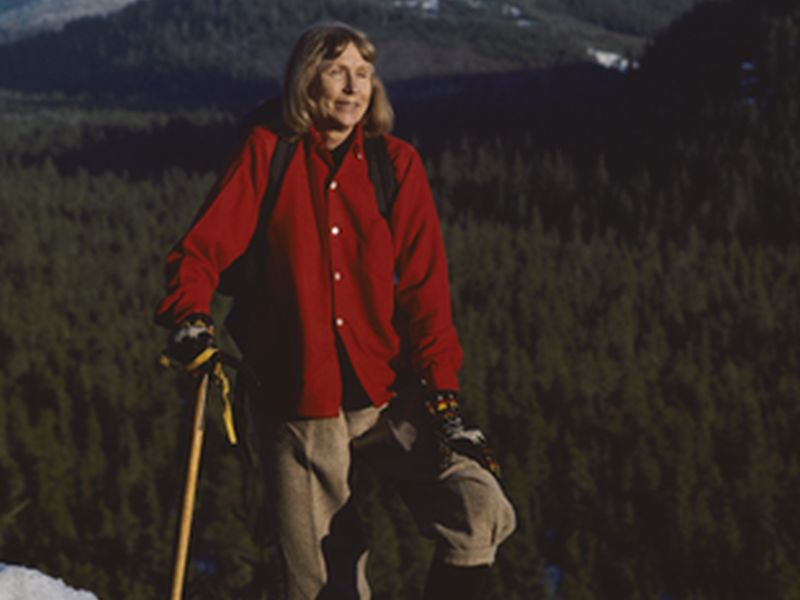 FRIDAY, March 24, 2017 (HealthDay News) -- Millions of Americans have a condition called peripheral artery disease (PAD), which is caused by hardening of the arteries in the legs and feet.
About 8.5 million Americans have PAD, including up to 20 percent of people over age 60, according to the U.S. Centers for Disease Control and Prevention.
The lack of blood flow to the legs and feet may lead to wounds that don't heal and, in severe cases, amputation, warned Dr. Ali AbuRahma, secretary of the Society for Vascular Surgery.
One symptom of PAD is leg pain when walking. Patients who experience this should tell their physician. The doctor may then order a painless, noninvasive test to measure blood pressure in the ankles.
Hardening of the arteries is manageable, AbuRahma said in a society news release.
"We recommend that everyone take a few sensible health measures to keep their veins and arteries healthy. First, know your 'numbers,' that is, manage your blood pressure, blood sugar and cholesterol. Don't smoke, and get regular physical activity. Try to lower your stress level, too," he said.
There's also help for patients with advanced disease, he added.
"Vascular specialists are trained to restore blood flow, but most of our long-term patients never need anything other than medication and good health habits," AbuRahma said.
"But if non-invasive treatments no longer work, we can install minimally invasive balloons or stents to unblock blood vessels, or perform open procedures, in which we create bypasses around a blocked artery," AbuRahma explained.
He is chief of vascular-endovascular surgery at West Virginia University's Robert C. Byrd Health Sciences Center.
People with vascular disease should be under the care of a vascular specialist for the rest of their lives, AbuRahma recommended.
"If you want to live to be a healthy old age, the best thing you can do is to really follow your doctor's orders," he said.
SOURCE: Society for Vascular Surgery, news release, February 2017
HealthDay
Copyright (c) 2017 HealthDay. All rights reserved.
News stories are written and provided by HealthDay and do not reflect federal policy, the views of MedlinePlus, the National Library of Medicine, the National Institutes of Health, or the U.S. Department of Health and Human Services.