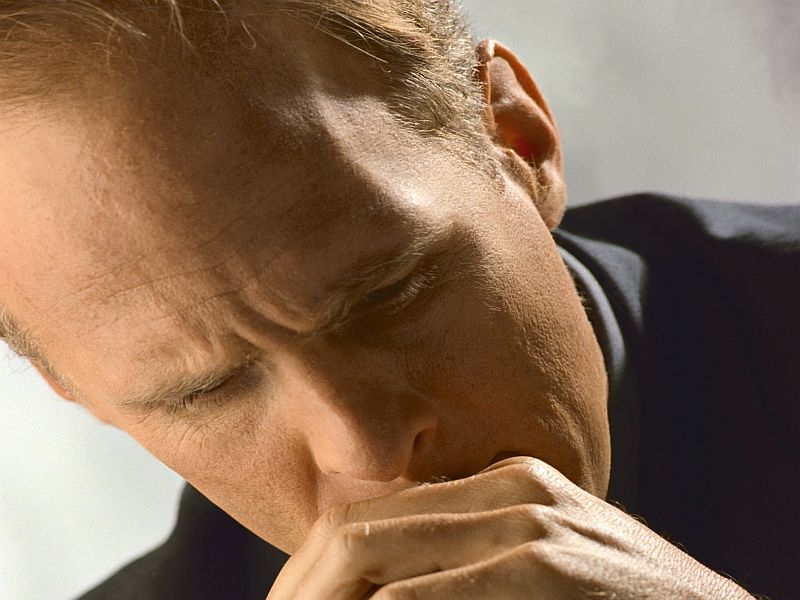 MONDAY, Dec. 26, 2016 (HealthDay News) -- Experiences that tug at our feelings create emotional "hangovers" that affect future events and make them easier to remember.
"How we remember events is not just a consequence of the external world we experience, but is also strongly influenced by our internal states. And these internal states can persist and color future experiences," said study senior author Lila Davachi. She is an associate professor at New York University's Department of Psychology and Center for Neural Science.
For the study, researchers assigned participants to look at a series of images.
One group was first shown images that aroused emotion, and then neutral ones. The other group looked first at neutral images, then at the emotional ones. Six hours later, the participants were tested to see how well they recalled what they had seen.
People who were exposed first to images that provoked emotion had sharper recall of the neutral images than those who saw neutral images first, the study found. Brain scans suggest this is because the emotion-provoking images primed their brains to remember things more effectively.
"We see that memory for non-emotional experiences is better if they are encountered after an emotional event," Davachi said in a university news release.
"These findings make clear that our cognition [thinking] is highly influenced by preceding experiences and, specifically, that emotional brain states can persist for long periods of time," she concluded.
The study was published Dec. 26 in the journal Nature Neuroscience.
SOURCE: New York University, news release, Dec. 26, 2016
HealthDay
Copyright (c) 2016 HealthDay. All rights reserved.
News stories are provided by HealthDay and do not reflect the views of MedlinePlus, the National Library of Medicine, the National Institutes of Health, the U.S. Department of Health and Human Services, or federal policy.