Feeling they have control over their health helps, researchers say 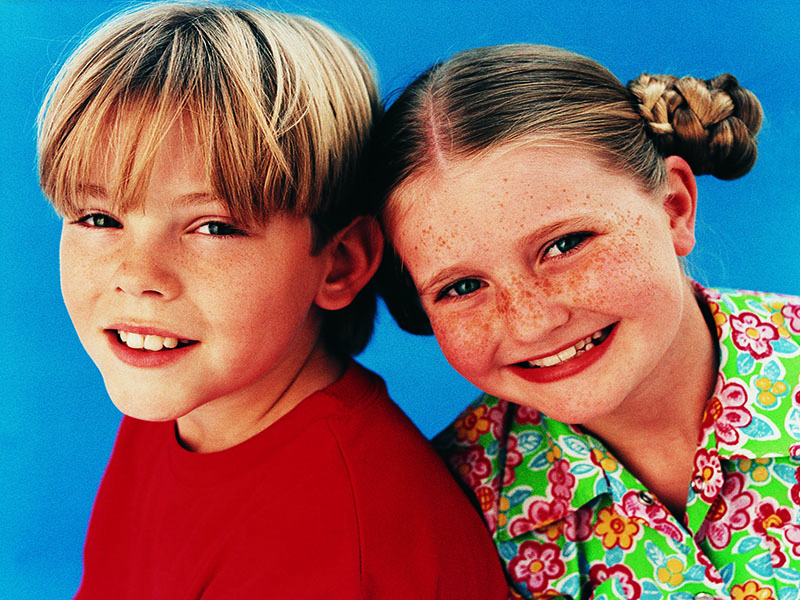 THURSDAY, July 21, 2016 (HealthDay News) -- Children and teens who feel confident handling a chronic illness on their own appear better able to learn to manage their health as adults, a new study finds.
The University of North Carolina investigators concluded that kids who believe their health is controlled by adults or by chance may not develop the health self-management skills they will need as adults. This could put them at increased risk for health problems.
The study included 163 youngsters, aged 6 to 17, attending a camp for young people with chronic diseases. Researchers asked the participants whether they felt they had control over their health. The researchers also assessed whether the children took medications as prescribed and their readiness to transition to adult care.
Feeling confident about managing their own health and being ready to transition to adult care likely indicate that youngsters trust their doctor to act in their best interest. This makes them more likely to follow their doctor's recommendations, said the researchers.
The study was led by Miranda van Tilburg, an associate professor of medicine at the university's Center for Functional GI and Motility Disorders.
According to the U.S. National Health Council, about 8 percent of American kids aged 5 to 17 have at least one limiting chronic disease or disability based on reports from their parents. Examples include asthma, diabetes and epilepsy.
By assessing whether young patients with chronic illness feel they have control over their health, doctors can identify those at risk for problems and take steps to help them, the study authors concluded.
The study was published July 21 in the journal Preventing Chronic Disease.
SOURCE: Preventing Chronic Disease, news release, July 21, 2016
HealthDay
Copyright (c) 2016 HealthDay. All rights reserved.
News stories are provided by HealthDay and do not reflect the views of MedlinePlus, the National Library of Medicine, the National Institutes of Health, the U.S. Department of Health and Human Services, or federal policy.