Risk of sexual assault much greater for women, study finds 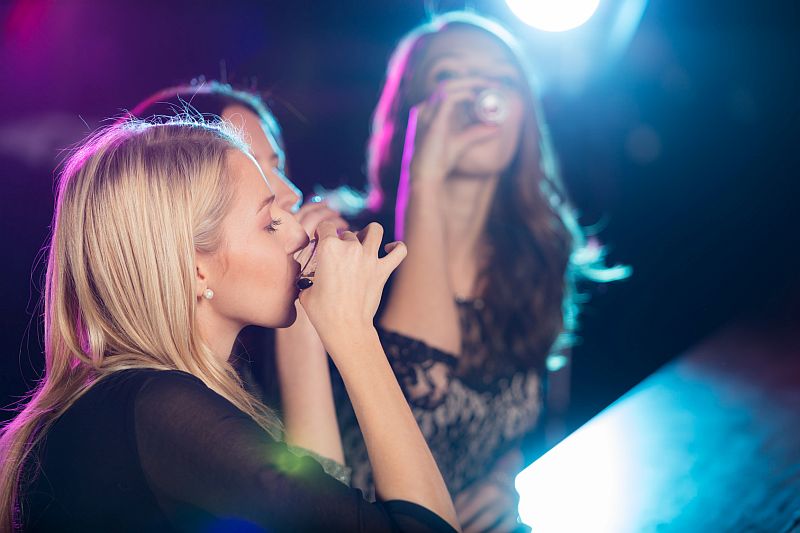 TUESDAY, May 24, 2016 (HealthDay News) -- Drink spiking may be prevalent on U.S. college campuses, and women are at much greater risk than men, new research finds.
Women were also more likely than men to cite sexual assault as a motive for drink spiking -- where someone secretly adds alcohol or drugs to another person's drink.
Men were more likely to say the motive was "to have fun," according to the study of more than 6,000 students at three U.S. universities.
These findings show it "is more than simply an urban legend," said study leader Suzanne Swan, an associate professor in the department of psychology at the University of South Carolina.
The researchers found that almost 8 percent of the students said they'd had drugs put into their drinks. Also, 1.4 percent said they had either spiked another person's drink or knew someone who had.
While spiking drinks is often linked to "date rape," some students said it was done for amusement, to calm someone down or to make them go to sleep.
The study results were published May 23 in the journal Psychology of Violence.
"Even if a person is drugging someone else simply 'for fun' with no intent of taking advantage of the drugged person, the drugger is still putting a drug in someone else's body without their consent -- and this is coercive and controlling behavior," said Swan in a journal news release.
About four out of five victims were women, the study found.
However, the researchers emphasized there were limitations to the study.
"We have no way of knowing if the drugging victims were actually drugged or not, and many of the victims were not certain either," they wrote. "It is possible that some respondents drank too much, or drank a more potent kind of alcohol than they were accustomed to."
Also, widely used over-the-counter and prescription drugs can interact with alcohol, the researchers noted. And they said victims often don't remember what happened when they were drugged.
Despite the limitations, the study findings show both victims and perpetrators need to be educated about the potential harms tied to doctoring beverages, the researchers said.
"Because many of those who drug others believe that the behavior is fun and minimize the risks, interventions could provide information about the dangers of overdosing," Swan said.
"They could also target the issue of consent," she added. "Just as people have a fundamental right to consent to sexual activity, they also have the right to know and consent to the substances they ingest."
SOURCE: Psychology of Violence, news release, May 24, 2016
HealthDay
Copyright (c) 2016 HealthDay. All rights reserved.
News stories are provided by HealthDay and do not reflect the views of MedlinePlus, the National Library of Medicine, the National Institutes of Health, the U.S. Department of Health and Human Services, or federal policy.