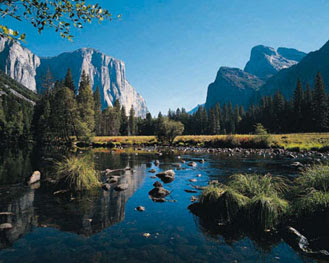 
As of September 6, 2012, The National Park Service (NPS) announced that there were 8 confirmed cases of Hantavirus Pulmonary Syndrome (HPS) in visitors who stayed at Curry Village in Yosemite National Park since June of this year. Public health officials believe that these visitors may have been exposed to Hantavirus while staying at the Signature Tent Cabins in Curry Village. Three people have died. CDC and the California Department of Public Health (CDPH) are working with the National Park Service in responding to the situation.

The park is contacting visitors who stayed in the Signature Tent Cabins from mid-June through the end of August, advising them to seek immediate medical attention if they exhibit symptoms of HPS. Hantavirus is a rare but serious disease and confirmed cases should be reported to CDC via state health departments. The park is also contacting parties who made reservations at the park's High Sierra Camps this summer, as the eighth confirmed case camped and hiked in that area.