By Liji Thomas, MDAug 31 2018Reviewed by Kate Anderton, BSc
The findings from the largest ever study on the relationship between stroke and dementia risk have just been reported. The study shows that stroke patients experience a two-fold increased risk of developing dementia in later life. 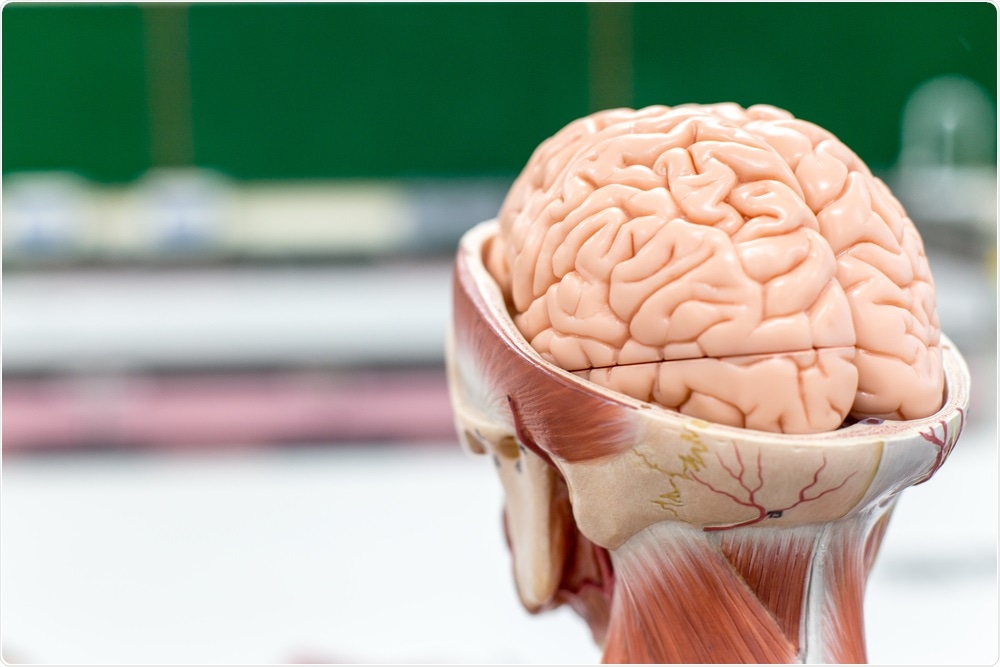 Image Credit: Rattiya Thongdumhyu / Shutterstock
Whilst previous studies have shown the link between stroke and dementia, they were not able to quantify the percentage increase in risk.
The present study was the first meta-analysis to ever look at stroke and dementia in terms of quantifiable risk.
The researchers examined 36 studies including a total of 1.9 million subjects with a history of stroke and 12 studies that included a total of 1.3 million participants who had recently suffered a stroke, resulting in a total of 3.2 million stroke cases from all over the world being examined.
The study analyzed several factors associated with increased dementia risk, such as hypertension, diabetes, and cardiovascular disease.
Even after taking into account the contribution of these factors, the findings showed the strongest ever evidence of a connection between stroke and the subsequent development of dementia.
The World Health Organization report a global stroke incidence of 15 million per year, and dementia prevalence of about 50 million worldwide. This last figure is expected to go up to 131 million by 2050.
However, most people still do not show signs of dementia after a stroke. The association uncovered by this study will therefore be very important in directing attention towards the possibility that better stroke preventive measures and improved care after a stroke might prevent dementia. More research is urgently needed in this area.
Dr David Llewellyn, one of the researchers from the University of Exeter Medical School, pointed out that currently one in three cases of dementia was thought to have been preventable. This was, however, before the stroke-associated risk was quantified. He commented:

Our findings indicate that this figure could be even higher and reinforce the importance of protecting the blood supply to the brain when attempting to reduce the global burden of dementia.”
Dr. David Llewellyn, Co-author

The study also suggested that it might be possible to predict which patients may be at higher risk for dementia, by mapping the location of stroke-related brain damage, and the extent to which such damage is observed.
It might indicate that men who suffer a stroke are at a greater risk of dementia. Other factors such as ethnic origin and educational level have not yet been determined to play a role in this risk.
The paper, entitled Stroke and dementia risk: A systematic review and meta-analysis, was recently published in the journal Alzheimer's & Dementia: The Journal of the Alzheimer's Association.
Source:
This article has been re-written from a press release originally published on EurekAlert.
Publicado por salud equitativa en 8:58