By Sally Robertson, BScAug 30 2018Reviewed by Kate Anderton, BSc
Researchers from the University of Geneva (UNIGE) and the Geneva University Hospitals (HUG) have managed to manipulate the mechanisms underlying neuronal damage in Rasmussen’s encephalitis, potentially paving the way for new treatments of the disease. 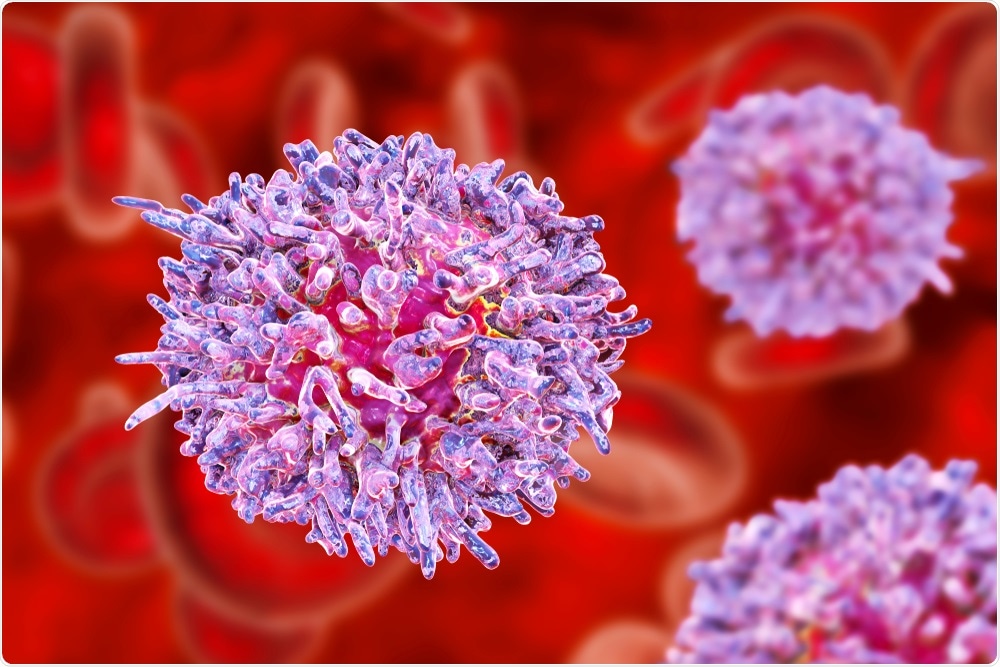 Image Credit: Kateryna Kon / Shutterstock
Working with neurons in a mouse model, Doron Merkler and colleagues have found a way to block the defense mechanism neurons themselves trigger that eventually causes their damage.
The previous understanding of Rasmussen encephalitis, as with other forms of encephalitis, was that the antigen present on affected neurons triggers immune system cells to attack and alter synapses.
However, the current study recently published in the journal Cell, shows that the neurons are not only passive victims of this attack but that they trigger this damaging immune response themselves.

Following the attack by CD8+ T lymphocytes of the immune system, which fight against viral infections, the neuron produces a chemical signal to other cells called phagocytes which then attack the synapses. It's a sort of tripartite tango with tragic consequences.”
Doron Merkler, Lead Researcher

An antigen present on the neuron triggers CD8+ T lymphocytes to produce a protein called IFN-ƴ, which is taken up by its receptor on the neuron.
This causes the neuron to activate the STAT 1 signaling pathway, which triggers the production of the molecule CCL2. In turn, that CCL2 molecule activates phagocytes that attack the synapse.
First author Giovanni Di Liberto says cutting off the signal emitted by the neuron could block this whole cascade of causes and consequences.
The team identified a similar signaling signature in biopsies taken from more than 20 patients with Rasmussen encephalitis and researchers propose that the signature is possibly the same in other forms of encephalitis.
In the mouse model, the UNIGE and HUG teams used genetic manipulation and pharmacological agents to block the STAT1 signaling pathway and CCL2 production, as well as the activation and migration of phagocytes.
This meant synapse degradation was avoided and the disease was easier to control.
Next, researchers will need to explore potential treatments and conduct clinical trials, a difficult task to pursue with rare diseases.

The principles we are describing are probably at work in other diseases that cause a strong immune response and may even play a role in multiple sclerosis.”
Doron Merkler, Lead Researcher

Source:
This news article has been re-written from a press release originally published on the UNIGE website.
Publicado por salud equitativa en 9:02