Who gets credit for CRISPR? Prestigious award singles out three

Who gets credit for CRISPR? Prestigious award singles out three

Who gets credit for CRISPR? Prestigious award singles out three, and leaves out a notable scientist 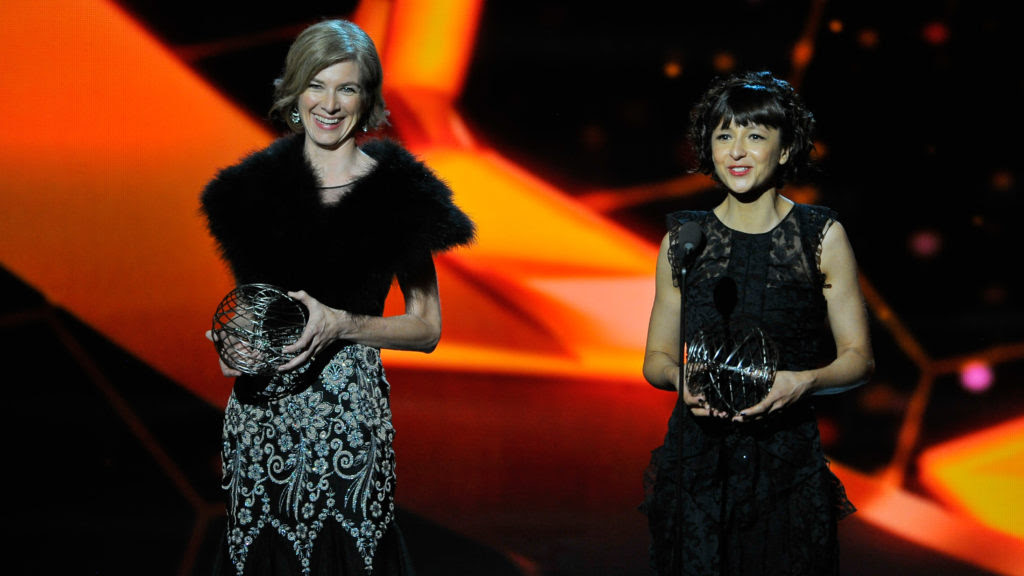 One of the world’s richest science awards, given only in alternate years, will go to three discoverers of the CRISPR-Cas9 genome-editing tool, the Norwegian Academy of Science and Letters announced on Thursday. Emmanuelle Charpentier of the Max Planck Institute for Infection Biology, Jennifer Doudna of the University of California, Berkeley, and Virginijus Šikšnys of Vilnius University will each receive a gold medal and share the $1 million that comes with the Kavli Prize in nanoscience (there are also Kavli prizes for astrophysics and neuroscience).
It was only the latest verdict on the controversial question of who deserves credit for turning a bacterial immune system into a revolutionary genome-editing tool. As multiple companies worth billions of dollars race to turn CRISPR into a human therapeutic, everyone from prize juries to patent offices to U.S. judges (to, perhaps, Nobel committees) is clashing over who did what when and how important their contribution was. And in a reminder that the patent system lives in its own odd world, a scientist who has won far fewer awards for his CRISPR work, Feng Zhang of the Broad Institute of MIT and Harvard, nevertheless holds the key CRISPR patents, a situation that UC is hotly contesting on behalf of Doudna and Charpentier.
READ MORE
Publicado por salud equitativa en 10:51