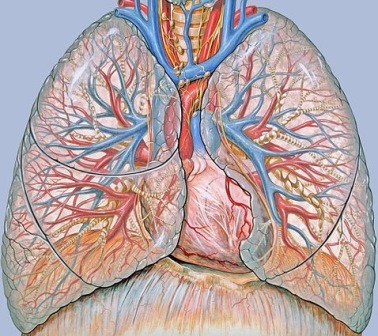 Bronchiectasis remains one of the most neglected respiratory diseases of modern times. Consequently, no clear definitions or classification exists and little is known about its true prevalence, particularly in Asia where it appears frequently with an aggressive phenotype. Asian prevalence is higher than that described in both Europe and North America.
Described as a pathologic condition rather than disease, and, commonly pre-fixed with ‘non-cystic fibrosis (CF)’, no identifiable pathological difference exists from that seen in CF. While much aetiology is described, large proportions, up to 50% remain idiopathic. A common cause particularly in Asia remains post-infectious, with both tuberculosis (TB) and non-tuberculosis mycobacterial (NTM) infection dominating. Phenotypic subsets of patients with other respiratory diseases: asthma and COPD do illustrate co-existing clinically significant bronchiectasis which remains incompletely understood. Whether bronchiectasis in these settings is inter-related to the existing respiratory pathology or a separate entity remains undetermined. The mucus-rich lung in bronchiectasis fosters micro-organism growth: P. aeruginosa, H. influenza and NTM are commonly isolated while S. pneumonia and S. aureus less so. Fungi such as A. fumigatus are emerging pathogens and remain globally understudied. Most traditionally isolated organisms in bronchiectasis are well studied: NTM while common is difficult to eradicate and the presence of P. aeruginosa correlates with severe disease, worse lung function, more frequent exacerbations and reduced quality of life.
This thematic series aims to bring together leading names in the field to encourage greater attention and investment in both the management and research of the condition.