By Sally Robertson, BScMay 24, 2018
A new study from the University of Sussex has revealed an association between depression and faster brain aging. 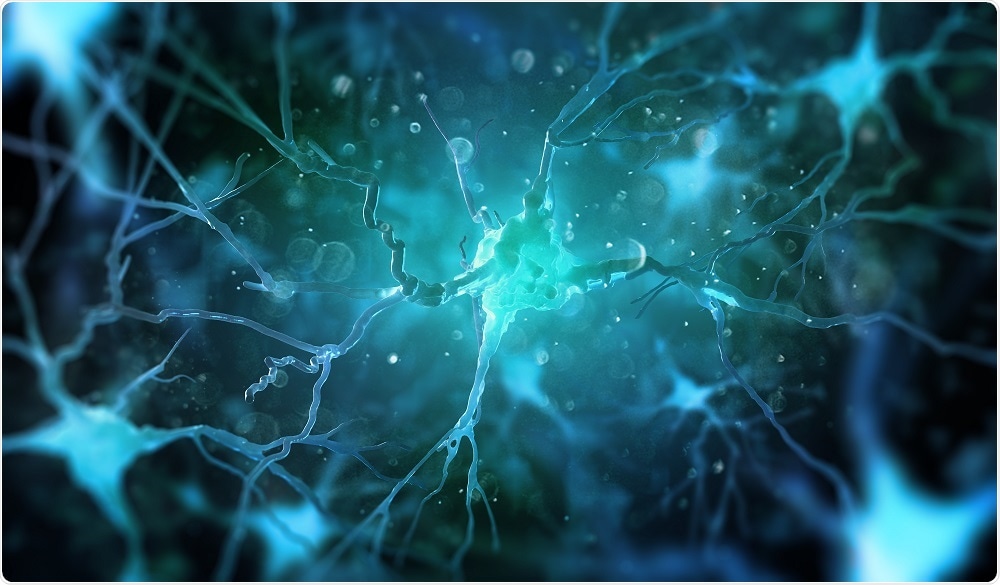 Credit: Andrii Vodolazhskyi/Shutterstock.com
Scientists have previously shown that the risk of dementia in later life is higher among people with depression or anxiety, but this is the first study to show the negative effect of depression on overall cognitive function in the general population.
As reported in the journal Psychological Medicine, psychologists performed a systematic review of 34 longitudinal studies and assessed evidence available for 71,000 people, including individuals who had symptoms of depression and those diagnosed with clinical depression.

The study assessed the rate of decline in overall cognitive function (encompassing memory loss, information processing speed and executive function) in older adults.
The researchers found that among individuals with depression, there was a greater decline in cognitive function during older adulthood, compared with people who did not have the condition.
Given the long pre-clinical period before dementia is typically diagnosed, the finding is significant for early interventions, since there is currently no cure for the disease.
Lead authors Darya Gaysina and Amber John are calling for greater awareness of how important it is to support mental health to protect brain health in older age.

This study is of great importance - our populations are ageing at a rapid rate and the number of people living with decreasing cognitive abilities and dementia is expected to grow substantially over the next thirty years.”
Darya Gaysina, Lead Author

She adds that the findings should provide the government with yet more reason to take mental health issues seriously and to ensure that health provisions are properly resourced.

We need to protect the mental wellbeing of our older adults and to provide robust support services to those experiencing depression and anxiety in order to safeguard brain function in later life."
Darya Gaysina, Lead Author