By Sally Robertson, BScMay 7, 2018
A new study led by researchers at Boston Children’s Hospital has shown that a very-low-carbohydrate diet can improve blood sugar control among people with type 1 diabetes. 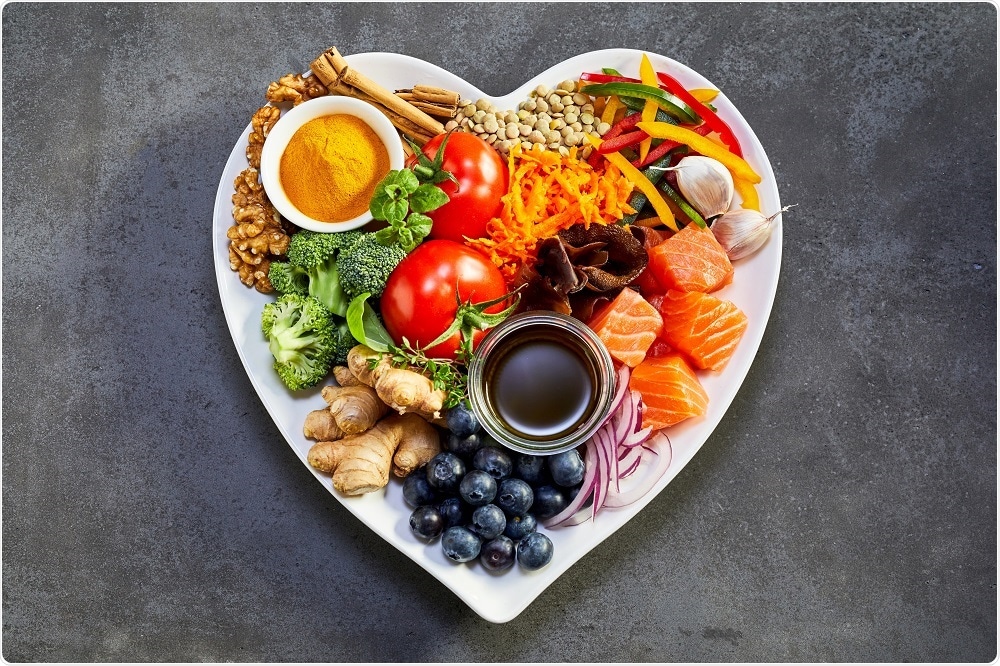 Credit: stockcreations/Shutterstock.com
According to an on-line patient survey, improved blood sugar control was achieved with low rates of hypoglycemia and the other complications generally reported among people with the condition.
Dr. Richard Bernstein (a  well-known advocate for low-carbohydrate diets for diabetics) was co-author of the study, which was led by Pediatrics Instructor Belinda Lennerz and Professor of Pediatrics David Ludwig.

Of 493 people who completed the survey, the researchers were able to confirm diabetes diagnosis, blood sugar control measures, metabolic health measures and other outcomes for 138 individuals.
Participants had an average carbohydrate intake of 36 grams per day, which represented around 5% of their total daily calorie intake. This is in contrast with the American Diabetes Association, which recommends that carbohydrates make up around 45% of total calorie intake.
As reported in the journal Pediatrics, the participants self-reported their haemoglobin A1c (HbA1c) level, the primary measure of blood-sugar control.
The target HbA1c level is below 7% and the average level reported by the participants was in the normal range, at 5.67%.
The daily dose of insulin required was lower than average, at a mean of 0.40 U/kg/day, and participants for whom data were available had favourable measures of insulin sensitivity and cardiometabolic health.
Following a very-low-carb diet as an approach to controlling blood sugar in type 1 diabetes has triggered safety concerns, mainly due to an increased risk of hypoglycaemia (a dangerously low blood sugar level).
However, in the current study, the rates of hospitalization for hypoglycaemia, diabetic ketoacidosis and other complications associated with diabetes were lower than those usually reported among people with type 1 diabetes.
Since this study was observational and not controlled, the authors are calling for a randomized controlled trial for the diet so that it’s safety and efficacy can be rigorously tested.
Source:
https://eurekalert.org/pub_releases/2018-05/bch-vds050318.php
Publicado por salud equitativa en 10:16