A new study by researchers at Ohio University found that vitamin D3 – a vitamin that is naturally produced when skin is exposed to sunlight – could prevent and restore damage caused by several cardiovascular diseases, including diabetes, hypertension and atherosclerosis. 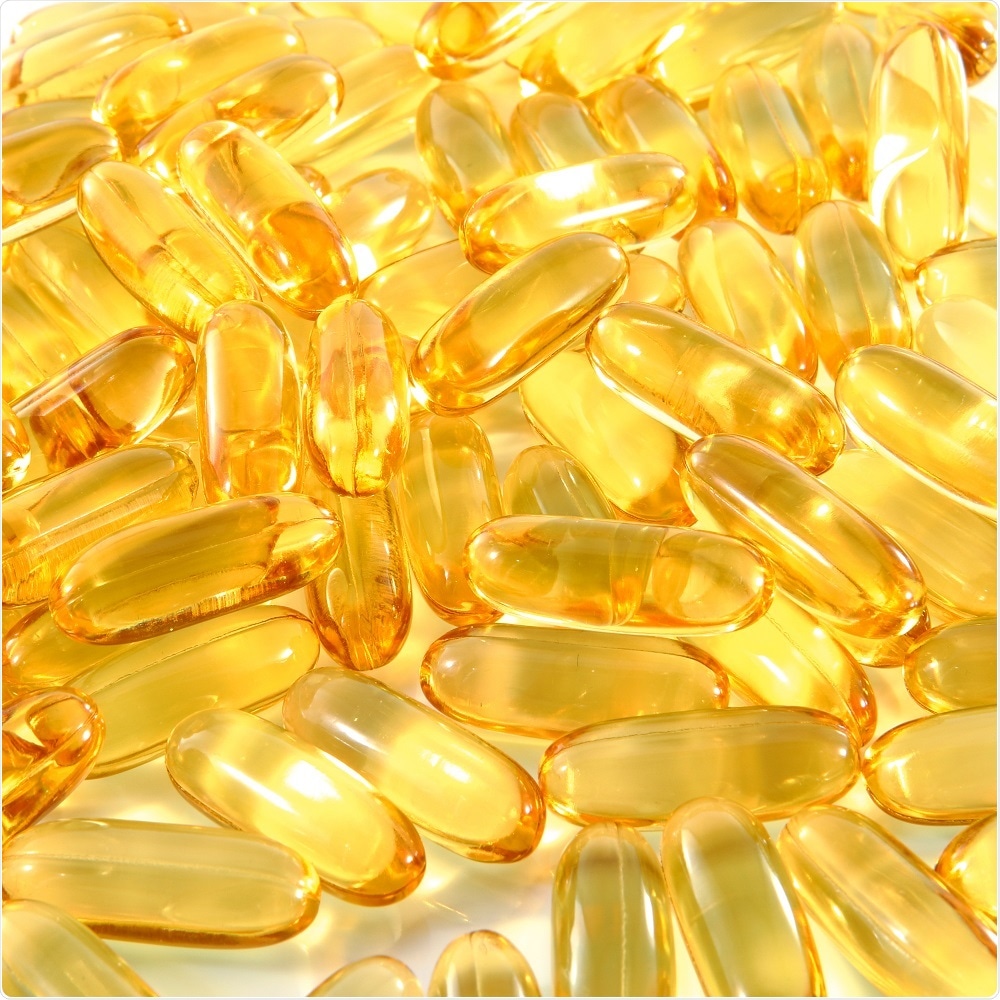 Credit: polaris50d/Shutterstock.com
The study was recently published in the International Journal of Nanomedicine.

Generally, Vitamin D3 is associated with the bones. However, in recent years, in clinical settings people recognize that many patients who have a heart attack will have a deficiency of D3. It doesn't mean that the deficiency caused the heart attack, but it increased the risk of heart attack”
Dr. Tadeusz Malinski, the Lead Author and Professor at Ohio University.

The researchers tracked the effects of Vitamin D3 on single endothelial cells (the cells that line the blood vessels of the cardiovascular system), using nanosensors which were about 1,000 times smaller in diameter than a human hair.
They found that vitamin D3 is a powerful stimulator of nitric oxide (NO); a signaling molecule involved inthe prevention of blood clots in the cardiovasculature system and the regulation of blood flow. Furthermore, vitamin D3 could significantly reduce the level of oxidative stress in the circulatory system.
The study also showed that treatments involving vitamin D3 could significantly restore damage to the circulatory system caused by various diseases, including atherosclerosis, diabetes, and hypertension, thereby reducing the risk of heart attack.
The studies were performed on cells from Caucasian Americans and African Americans and showed obtained similar outcomes for both ethnic groups.

There are not many, if any, known systems which can be used to restore cardiovascular endothelial cells which are already damaged, and Vitamin D3 can do it. This is a very inexpensive solution to repair the cardiovascular system. We don't have to develop a new drug. We already have it."
Dr. Tadeusz Malinski, the Lead Author and Professor at Ohio University.

The current study is the first to uncover  the molecular mechanism behind vitamin D3-triggered restoration of damaged endothelial cells following a heart attack.
Although these studies were carried out using a cellular model of hypertension, the effect of vitamin D3 on dysfunctional endothelial cells is much broader. Endothelial cell damage is a common feature of several heart diseases, especially those which are associated with ischemic events.
The researchers therefore suggested vitamin D3 that might be clinically important in restoring of dysfunctional cardiac endothelium after heart attack, (stroke), hypovolemia, vasculopathy, capillary endothelium after brain ischemia, diabetes and atherosclerosis.
This suggestion is strongly reinforced by several clinical examinations, which indicate the benefits of vitamin D3 in the treatment of cardiovascular damage.
Source:
https://www.eurekalert.org/pub_releases/2018-01/ou-ous013018.php
Publicado por salud equitativa en 6:37