By Sally Robertson, BScJanuary 17, 2018
An international team of scientists has identified the possible cause of a colonial-era epidemic in Mexico. Using new techniques in ancient DNA research, experts from the Max Plank Institute, Harvard University and the Mexican National Institute of Anthropology and History, identified Salmonella enterica Paratyphi C in skeletons left behind from the 1545-1550 cocoliztli epidemic. 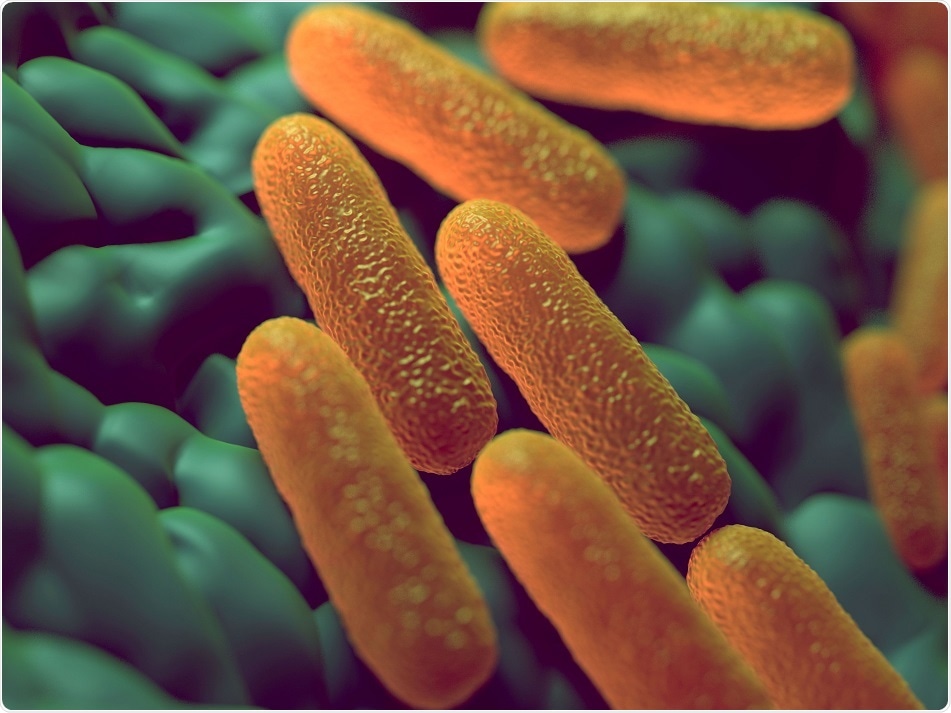 Credit: royaltystockphoto.com/ Shutterstock.com
After European contact, many epidemics spread through the Americas and it has been almost impossible for researchers to pinpoint their causes based on symptoms recorded in first-hand accounts due to symptoms of various illnesses being similar, or symptoms of certain diseases having changed over the years.
Now, the only known cemetery linked to the 1545-1550 cocoliztli epidemic has been unearthed by excavations, providing a unique opportunity to investigate the possible microbial cause of this epidemic. The cemetery is located in the Mixtec town of Teposcolula-Yucundaa, in Oaxaca, Mexico, one of many large areas of Mexico and Guatemala devastated by the epidemic.
The researchers studied DNA extracted from 29 skeletons found at the cemetery and used a new data processing program to characterize ancient bacterial DNA, which showed evidence of S. enterica DNA traces in ten samples. They then used a DNA enrichment method to reconstruct full S. enterica genomes.
Åshild Vågene (Max Plank Institute) and team found that ten of the skeletons contained a subspecies of S. enterica that causes enteric fever. Today, the most well-known enteric fever is typhoid fever, which causes a high temperature, dehydration and gastrointestinal problems and is regarded as a worldwide health threat.

A key result of this study is that we were successful in recovering information about a microbial infection that was circulating in this population, and we did not need to specify a particular target in advance"
Alexander Herbig, Max Plank Institute

Previously, researchers have had to target a specific pathogen or set of pathogens for which there was prior indication. This new approach enabled the team to search broadly for what may be present at the genome level.
Kirsten Bos, also from the Max Plank Institute, says "This is a critical advancement in the methods available to us as researchers of ancient diseases - we can now look for the molecular traces of many infectious agents in the archaeological record, which is especially relevant to typical cases where the cause of an illness is not known a priori."
Source:
https://eurekalert.org/pub_releases/2018-01/mpif-pco011118.php
Publicado por salud equitativa en 6:55