Rise in infants with physical abnormalities is linked to opioid exposure during pregnancy, finds study

New research conducted by physicians at the Cincinnati Children's Hospital Medical Center has revealed a dramatic increase in torticollis (an abnormal twisting of the neck) and plagiocephaly (a flattening of the head often seen in conjunction with torticollis) in infants exposed to opioid medications in utero. 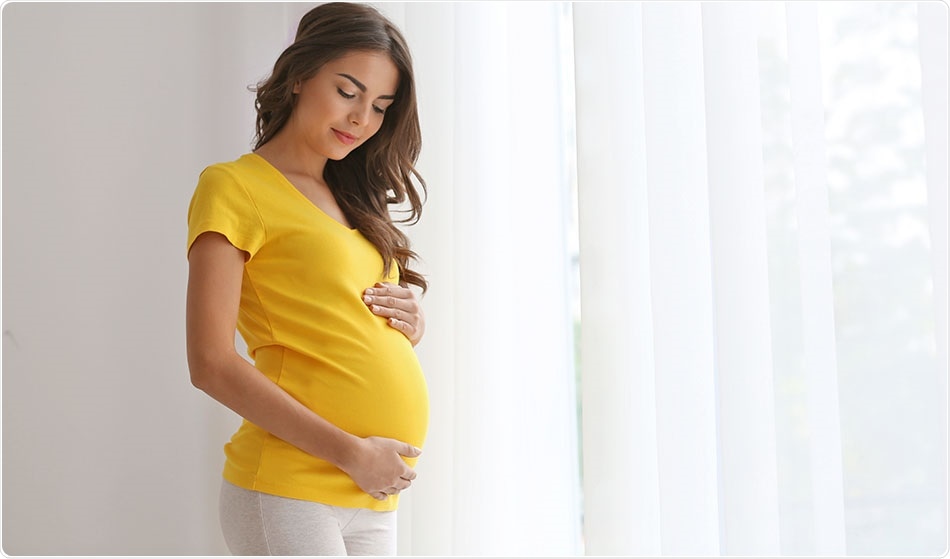 Credit: Africa studio/Shutterstock.com
The study, which was published in The Journal of Pediatrics and was the first of its kind, focused on the chronic effects of maternal opioid exposure.

Awareness of these potential issues in this population is essential as torticollis may not develop for several months after the infant has been discharged from the hospital. If preventive measures are performed, such as occupational and physical therapy, torticollis and plagiocephaly may be avoided and potentially prevent developmental delays."
Dr. Jenny McAllister, co-director of the Neonatal Abstinence Syndrome Long-term Follow-up Clinic and Physician at Cincinnati Children's Hospital Medical Center

Neonatal abstinence syndrome (NAS) is a clinical condition that occurs as a result of withdrawal from opioid exposures in utero. Between 2000 and 2012, the incidence of NAS increased by five times, leading to a national incidence rate of 5.8 per 1,000 live births. This is a huge increase from 1994, when the prevalence of torticollis in the general population was 0.3–1.9%.
In the current study, the research team analyzed 783 newborns with a medical history of NAS over a five-year period. Among them, 87 infants were diagnosed with torticollis; an 11.1% incidence rate.

Among these infants, 23% were exposed to only one long-acting opioid, most often in the form of medication-assisted therapy. However, the percentage of newborns exposed to short-acting opioids and multiple opioids were 75.9% and 72.4%, respectively. In most cases, babies with withdrawal symptoms were treated with methadone, although 18.4% were treated with buprenorphine and 5.7% were treated with morphine. The average period of hospitalization was 19.3 days.
According to Dr. McAllister, it was unclear whether opioid exposure in utero was the specific cause of torticollis. She predicts that hypertonia (muscle tightness)  in these infants predisposes them to torticollis. Another cause is attributed to the positioning and swaddling of newborns  in cloth, to keep them warm and happy.
The opioid epidemic is a major public health concern that has greatly affected the Cincinnati area. Between 2012 and 2016, opioid exposure in utero accounted for 29.4 per 1,000 live births, in which 10.3 per 1,000 live births or 35.1% were diagnosed with NAS. In the Cincinnati area, a NAS diagnosis is characterized by severe withdrawal symptoms that necessitate pharmacologic treatment.
The research interests of Dr. McAllister incorporate both short- and long-term consequences in infants diagnosed with NAS. Currently, the long-term health effects of NAS are unknown.  For this reason, the Cincinnati Children's Hospital has set up a clinic for the follow-up of NAS-treated infants.
Source:
https://www.eurekalert.org/pub_releases/2018-01/cchm-sra011818.php
Publicado por salud equitativa en 7:39