By Sally Robertson, BScJanuary 10, 2018
Researchers have developed A 3-D tissue imaging system that has revealed the inner workings of fat cells in mice, providing insight into potential therapeutic targets for combating obesity and diabetes. 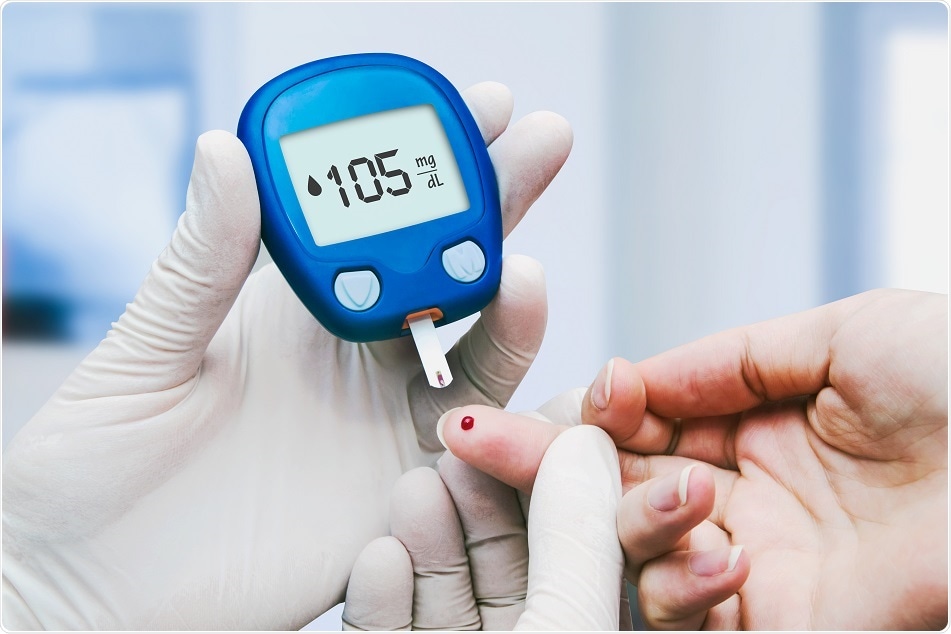 Credit: Piotr Adamowicz/ Shutterstock.com
The team from The Rockefeller University's Laboratory of Molecular Metabolism adapted a revolutionary 3-D tissue imaging system called iDISCO that was originally designed to study the brain and used it to study “beige fat” in mice.
The research builds on what is understood about the differences between the three kinds of animal fat: white, brown and beige fat. White fat, which stores energy, has long been known to cause problems, but brown and beige fat may promote good health by burning energy. Beige fat in particular can be triggered to quickly switch from a dormant state to a highly active, energy-burning state.
Lead author of the study, Paul Cohen, says the team’s aim is to develop therapies that can manipulate this beige fat to burn more energy in individuals with faulty metabolism. The researchers are particularly interested in how beige fat cells interact with the sympathetic nervous system, which signals to these cells how much energy to store or burn.
As reported in Cell Metabolism, the images captured provided, for the first time, a detailed picture of the functional features of beige fat, including vasculature and . The researchers found that the presence and density of the nerve projections predicted how active the beige fat cells were, with the most active cells possessing the most nerve projections.

The team then looked at a protein called PRDM16, which Cohen and others had previously shown to play a role in the energy-burning activity of beige fat. In mice without PRDM16, beige fat activity cannot be induced, which results in many of the same complications seen in humans with obesity, such as insulin resistance.
The researchers therefore performed imaging studies of mice that did not have this protein in their fat cells, whilst exposing some of the mice to cold, which causes beige fat to develop and burn energy. The resulting images showed that when compared with beige fat cells that did have the protein, those without it had a “striking” reduction in the projection of fine nerve structures called neurites.
Cohen says this suggests that the two cell types engage in dialogue: "If you have PRDM16 in a fat cell, it somehow guides the neurites to the site. And if you take it away, you don't have those neurites." It also suggests that the signaling molecules involved in mediating this dialogue could serve as novel therapeutic targets in the ongoing battle against obesity and associated diseases.
Source:
https://www.eurekalert.org/pub_releases/2018-01/ru-3io010918.php
Publicado por salud equitativa en 11:12