Benefit is dramatic for newborns who are too young to be vaccinated, researchers say 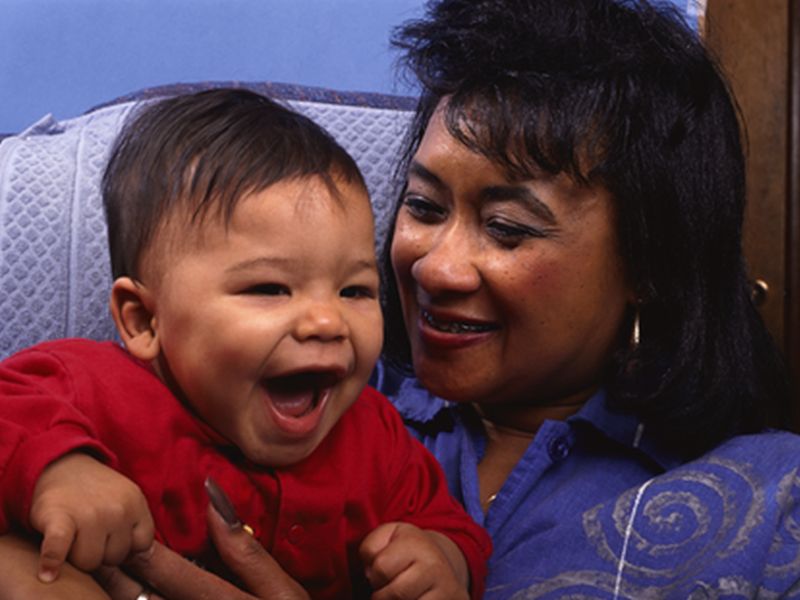 MONDAY, April 3, 2017 (HealthDay News) -- Babies are far less likely to develop whooping cough if their mother was vaccinated while pregnant, a new study reveals.
The study included nearly 149,000 infants born in California between 2006 and 2015. The percentage whose mothers received the Tdap booster vaccine for tetanus, diphtheria and pertussis ("whooping cough") while pregnant rose from less than 1 percent in 2006-2008 to more than 87 percent by 2015.
In early 2013, the U.S. Centers for Disease Control and Prevention's Advisory Committee on Immunization Practices (ACIP) recommended the Tdap shot for pregnant women regardless of prior Tdap vaccination. The vaccine can be given at any time during pregnancy, preferably between 27 and 36 weeks' gestation.
Babies whose moms got the Tdap shot during pregnancy had a 91 percent lower risk of whooping cough during the first two months of life. That's the critical period before babies get their first whooping cough shot, the Kaiser Permanente researchers said.
Babies whose moms got the vaccine during pregnancy also had a 69 percent lower risk of whooping cough in their first year of life, the findings showed.
"The strategy of immunizing pregnant women to boost maternal antibody transfer appears to be more effective for protecting young infants against pertussis than are attempts at 'cocooning,' in which mothers and other persons in close contact with newborns are vaccinated after the birth," study senior author Dr. Nicola Klein said in a Kaiser news release. Klein is director of the Kaiser Permanente Vaccine Study Center.
"The results of this study demonstrate that maternal Tdap administered during pregnancy provides the best protection against pertussis, which strongly supports ACIP's current recommendation to administer Tdap during each pregnancy," she said.
The study was published online April 3 in the journal Pediatrics.
SOURCE: Kaiser Permanente, news release, April 3, 2017
HealthDay
Copyright (c) 2017 HealthDay. All rights reserved.
News stories are written and provided by HealthDay and do not reflect federal policy, the views of MedlinePlus, the National Library of Medicine, the National Institutes of Health, or the U.S. Department of Health and Human Services.