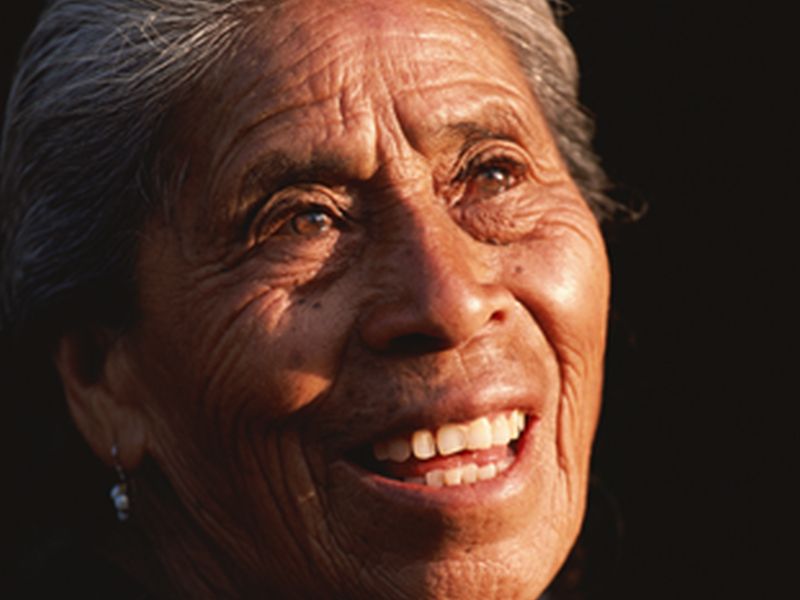 MONDAY, April 3, 2017 (HealthDay News) -- Americans of South Asian and Hispanic descent who aren't overweight may be more at risk for heart disease, stroke and diabetes than normal-weight white people are, a new study finds.
"Clinicians using overweight/obesity as the main criteria for [heart disease and diabetes] screening, as currently recommended by the U.S. Preventive Services Task Force, may fail to identify [heart disease and diabetes] abnormalities in many patients from racial/ethnic minority groups," said study first author Unjali Gujral.
She is a postdoctoral fellow at Emory University in Atlanta.
The study was done by researchers at Emory and the University of California, San Francisco (UCSF).
The new research included nearly 7,000 people between 45 and 84 years old. More than 800 were of South Asian descent from India, Pakistan, Nepal, Bangladesh or Sri Lanka. The rest were identified as white, black, Hispanic and of Chinese descent.
The study included body mass index (BMI) information. BMI is a rough estimate of body fat based on height and weight. In general, a normal BMI range is from 18.5 to 24.9, according to the U.S. Centers for Disease Control and Prevention. This study used a narrower range for normal BMI for people of Chinese and South Asian descent -- 18.5 to 22.9, the researchers said.
The researchers also looked at four risk factors -- high blood pressure, elevated blood sugar, low levels of "good" HDL cholesterol and high levels of blood fats called triglycerides -- associated with heart disease, stroke and diabetes.
Those with two or more of the risk factors were considered to have heart disease or diabetes-linked (cardio-metabolic) abnormalities.
Among normal-weight people, those of South Asian descent were two times more likely to have heart disease or diabetes abnormalities.
Normal-weight people of Hispanic descent were 80 percent more likely to have these potential problems than whites, the study found.
And blacks and Chinese-Americans were 50 percent more likely to have these metabolic abnormalities at a normal weight, researchers said.
These abnormalities showed up at much lower BMIs for non-white people, the study found.
For example, for non-whites to have a similar number of heart and diabetes risk factors as a white person with a BMI of 25, someone of Chinese or South Asian descent had a BMI of 19.6. For a woman who's 5 feet 5 inches, a BMI of 25 is equivalent to 150 pounds. A BMI of 19.6 is 118 pounds, the researchers said.
"These differences are not explained by differences in demographic, health behaviors or body fat location," Gujral said in a UCSF news release.
Study senior author Dr. Alka Kanaya is a professor of medicine, epidemiology and biostatistics at UCSF. "We hope the results will enable patients and their health care providers to see that race/ethnicity alone may be a risk factor for cardio-metabolic health in minority Americans," she said.
The study was published April 3 in the journal Annals of Internal Medicine.
SOURCE: University of California, San Francisco, news release, April 3, 2017
HealthDay
Copyright (c) 2017 HealthDay. All rights reserved.
News stories are written and provided by HealthDay and do not reflect federal policy, the views of MedlinePlus, the National Library of Medicine, the National Institutes of Health, or the U.S. Department of Health and Human Services.