Injury Risk May Rise When Kids Play Just One Sport

Those under 12 shouldn't specialize in any one activity, researchers say 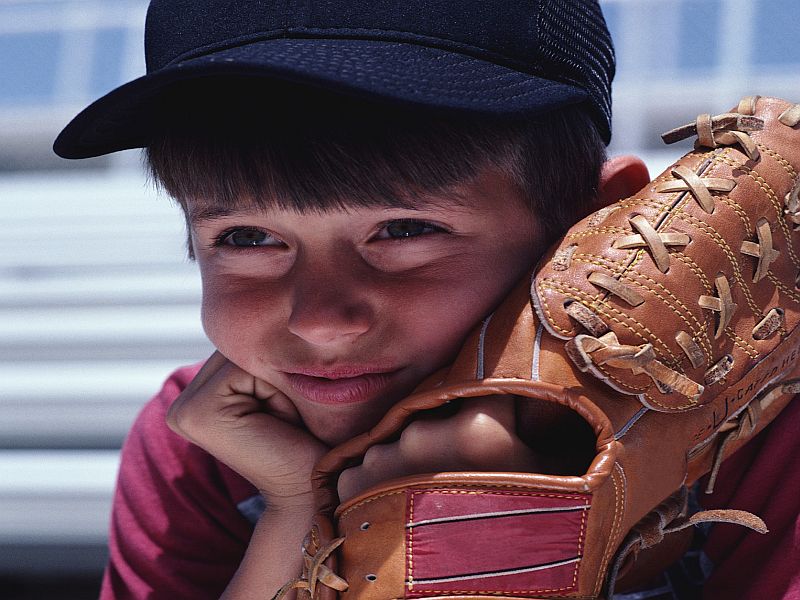 FRIDAY, March 17, 2017 (HealthDay News) -- Focusing too much on playing one favorite sport probably isn't a good idea for kids under 12, researchers report.
That's because specializing in a single sport seems to increase a child's risk of injury, researchers say.
"Young athletes should participate in one competitive sport per season, and take at least three months off (non-consecutive) from competition per year," said the study's leader, Dr. Neeru Jayanthi. He's a physician with Emory Sports Medicine and an associate professor of orthopaedics and family medicine at Emory University in Atlanta.
For the study, Jayanthi's team assessed the risk of sports-related injuries among nearly 1,200 young athletes. After tracking their training schedules over the course of three years, the investigators found that nearly 40 percent of the athletes suffered an injury during the study period.
The findings also showed that injured athletes began specializing in one sport at an average age younger than 12 years. In addition, nearly two-thirds of these athletes in highly specialized sports sustained a repeat injury.
Athletes who didn't sustain injuries began to focus on one sport when they were older than 12, on average, according to the report.
"While different for each sport, determining a possible age of specialization, as well as other training factors, may help guide young athletes in reducing risk," Jayanthi said in an Emory news release.
Young athletes who had sports-related injuries during the study period tended to play more year-round sports, played more organized sports each week and were more specialized in specific sports than those who didn't have an injury, the researchers found.
The study authors advise young athletes to play more than one sport. In addition, they said, younger children shouldn't train more hours than their age each week.
The study was published online March 16 in the British Journal of Sports Medicine. The findings were also presented Thursday at the International Olympic Committee World Conference on Prevention of Injury and Illness in Sport, in Monaco.
SOURCE: Emory University School of Medicine, news release, March 13, 2017
HealthDay
Copyright (c) 2017 HealthDay. All rights reserved.
News stories are written and provided by HealthDay and do not reflect federal policy, the views of MedlinePlus, the National Library of Medicine, the National Institutes of Health, or the U.S. Department of Health and Human Services.