Early stage disease can be cured about 90 percent of the time, researchers note 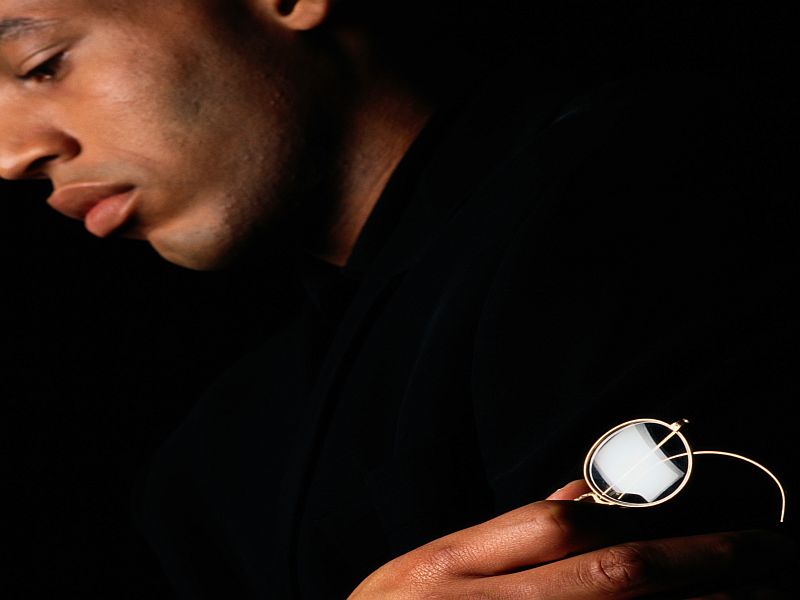 WEDNESDAY, Feb. 3, 2016 (HealthDay News) -- Hodgkin lymphoma is a form of cancer that starts in white blood cells is often curable. But, poor black and Hispanic young people are less likely to survive the disease than their white peers, a new study shows.
"This study identifies vulnerable subgroups of young Hodgkin lymphoma patients at higher risk of dying from their disease, and points to disparities in treatment delivery and follow-up care as likely contributing factors," said study author Theresa Keegan. She is an associate professor in the division of hematology and oncology at the University of California, Davis.
"Identifying and reducing barriers to recommended treatment and follow-up care is critical to improving survival for all patients," Keegan said in a university news release. She conducted the research while at the Cancer Prevention Institute of California.
For the study, researchers followed more than 9,300 patients between the ages of 15 and 39 who were diagnosed with Hodgkin lymphoma between 1988 and 2011. They examined the effects that certain characteristics had on the patients' survival, including race, ethnicity, neighborhood socioeconomic status, the type of treatments they received, and whether or not they developed any other cancers.
Survival rates improved over time, but obvious disparities persisted, according to the study published recently in the journal Cancer, Epidemiology, Biomarkers & Prevention.
Regardless of how far their disease had progressed, black people were 68 percent more likely to die from Hodgkin lymphoma than white people, the study found.
Meanwhile, Hispanics diagnosed with more advanced stage cancer were 58 percent more likely to die than white people diagnosed when their disease was at a similar stage, the researchers said.
Black and Hispanic teens and young adults with Hodgkin lymphoma living in poor neighborhoods and those with public or no insurance were more likely to be treated with just chemotherapy and not undergo radiation, the researchers said.
The young people who were uninsured or had public health insurance were twice as likely to die from the disease -- even if their disease was detected early, the study found.
"Hodgkin lymphoma, a common cancer in adolescents and young adults, has been one of the great success stories in oncology," said study senior author Dr. Sally Glaser. She is director of the Greater Bay Area Cancer Registry at the Cancer Prevention Institute of California.
"This paper is important in identifying patient groups who are not benefiting from these important and well-established medical opportunities," Glaser added.
The researchers said their findings highlight the fact that young minority cancer patients are more often uninsured and more likely to lack access to medical care after they are diagnosed.
Concerns about out-of-pocket medical costs, lost wages, child care and transportation could prevent young patients from receiving the care they need, the researchers added.
"Are they getting the surveillance to make sure that any complications or late effects of treatment are caught early? We need to understand the continuity of health insurance over time and other barriers to care," Glaser said.
SOURCE: The University of California, Davis, news release, January 29, 2016.
HealthDay
Copyright (c) 2016 HealthDay. All rights reserved.