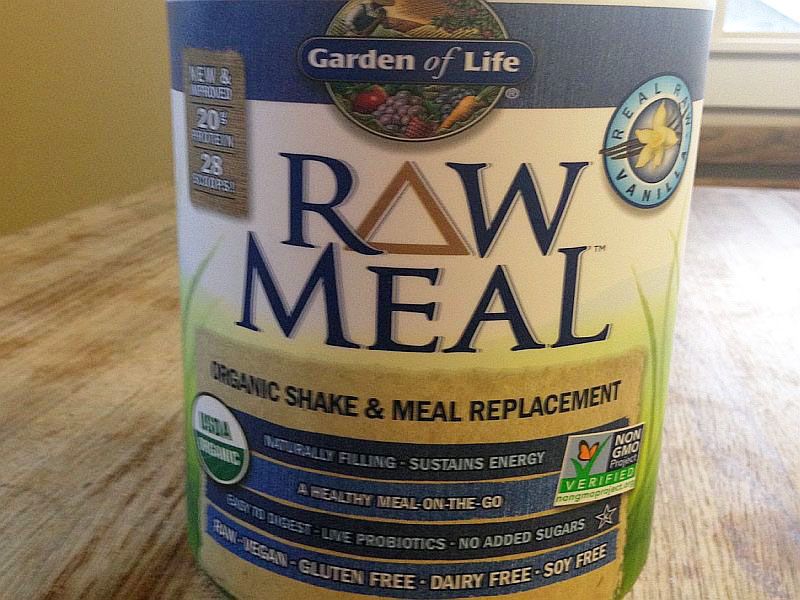 WEDNESDAY, Feb. 3, 2016 (HealthDay News) -- A salmonella outbreak that has sickened 11 people in nine states appears to be linked to RAW Meal Organic Shake & Meal Replacement products made by Garden of Life, federal health officials say.
One person has been hospitalized. No deaths have been reported, according to the U.S. Centers for Disease Control and Prevention.
Ten patients who were interviewed said they consumed RAW Meal products in the week before they became ill. Health officials in Utah and Oregon said salmonella was found in open containers of RAW Meal products collected from patients' homes.
On Jan. 29, Garden of Life recalled some RAW Meal Organic Shake & Meal Replacement products in original, chocolate, vanilla and vanilla chai varieties due to possible salmonella contamination. The products were sold online and in retail stores across the United States.
The products have a long shelf life and may still be in people's homes. Consumers with the recalled products shouldn't eat them and retailers shouldn't sell them, the CDC said.
The investigation is ongoing and updates will be posted as more information becomes available, the agency said.
SOURCE: U.S. Centers for Disease Control and Prevention, news release, Feb. 2, 2016
HealthDay
Copyright (c) 2016 HealthDay. All rights reserved.