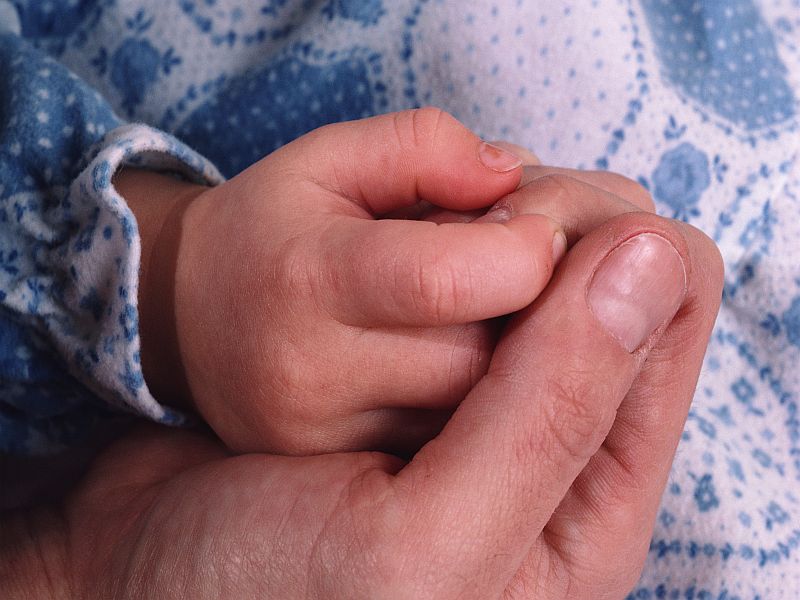 WEDNESDAY, Feb. 24, 2016 (HealthDay News) -- Men who survived cancer when they were children, teens or young adults seem to be less likely to have children of their own than men who never had cancer, a new study reveals.
The likelihood of having children was especially low among those who survived testicular cancer, bone cancer, brain tumors, lymphoma and leukemia, researchers at the University of Bergen in Norway found.
The findings "are important for male cancer survivors, seeing as we can identify groups at risk of having reproduction problems," study author Maria Winther Gunnes, a Ph.D. candidate in the department of global public health and primary care, said in a university news release.
For the study, researchers reviewed data from all Norwegian men born between 1965 and 1985.
Male cancer survivors were three times more likely to use assisted fertilization than those who never had cancer, the study findings showed.
The researchers also found that men diagnosed with cancer before age 25 were less likely to get married than men who never had cancer.
The study found that children of cancer survivors are not at increased risk for birth defects, preterm birth, low birth weight or death just before or shortly after birth.
"It is important to be able to assure young, male cancer survivors that their illness and treatment will not have a negative impact on their own children," Gunnes said.
Currently, nearly 80 percent of children and teens diagnosed with cancer survive, the researchers noted.
The study was published recently in the British Journal of Cancer.
SOURCE: University of Bergen, news release, Feb. 16, 2016
HealthDay
Copyright (c) 2016 HealthDay. All rights reserved.