The journal Obstetrics and Gynecology has published a new study that looked at the use of opioids during pregnancy and their relationship to having a pregnancy affected by a neural tube defect(NTD). Researchers from Boston University and CDC found that mothers who used opioids in the first two months of pregnancy were two times more likely to have a pregnancy affected by an NTD than mothers who didn’t use opioids during pregnancy. You can read the abstract of the article here. Read more below for a summary of findings from this article. 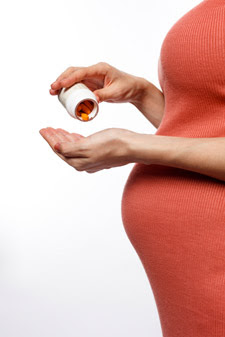 When making treatment decisions just before or during pregnancy, it is important that women and their doctors weigh the benefits of prescription pain medications along with the potential risks for both the woman and her unborn baby.

Medication Use during Pregnancy: CDC Activities