Key Findings: Racial and Ethnic Differences in the Occurrence of Major Birth Defects 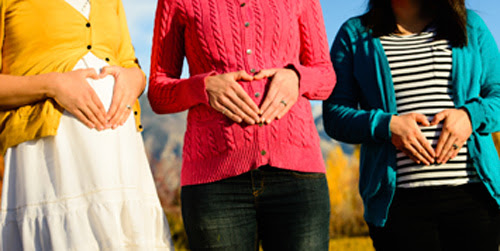 The American Journal of Public Health published a new study that examined the occurrence of major birth defects across multiple racial and ethnic groups. Using 12 state-based birth defects tracking systems, this is to date the largest study conducted to look at racial and ethnic differences in the United States for a range of birth defects. Read the abstract for the study here. 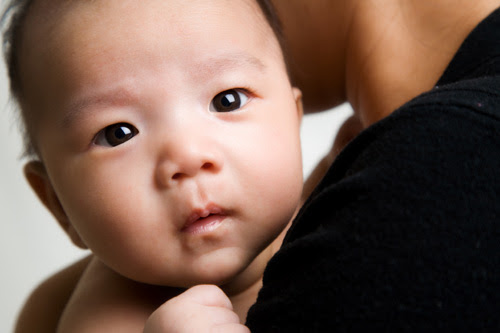 CDC works to identify causes of birth defects, find opportunities to prevent them, and improve the health of those living with birth defects.