Data and Statistics | Treating for Two | Medications and Pregnancy

Data and Statistics | Treating for Two | Medications and Pregnancy 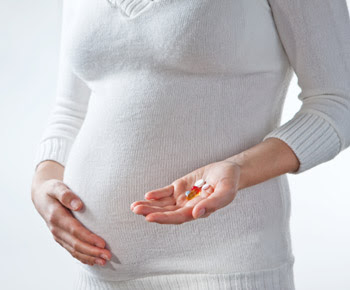 CDC’s research shows that use of medication during pregnancy is common and increasing over time. Click on the “Read Summary” links to learn more about each study.

Use of Medication in Pregnancy