After a decade, new Gardasil ad campaign gets it (mostly) right

After a decade, new Gardasil ad campaign gets it (mostly) right

Opinion: New Gardasil ad campaign gets it (mostly) right. It shouldn’t have taken a decade 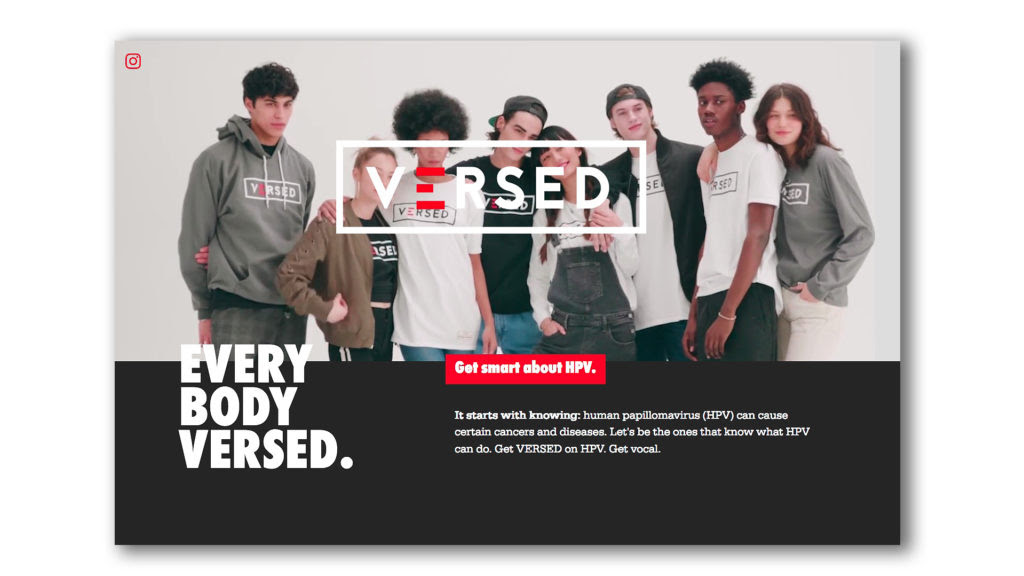 While clicking through Snapchat the other day, an ad for Merck’s new Versed campaign for Gardasil, its vaccine against the human papillomavirus (HPV), stopped my thumb in its tracks. As a researcher interested in how gender and science interact in the realm of health policy, I knew what a controversial blunder its earlier marketing had been.
I clicked with caution, was directed to the campaign’s website, and was surprised: a diverse, coolly confident group of 20-year-olds — female and male — dressed in beanies, snapbacks, neutrals, and raw denim were telling me “to get versed about HPV.” Although it was clearly trying very hard to be hip, perhaps overcompensating for Merck’s previously unpopular marketing, the website did highlight important facts about HPV and also mentioned that the virus could be transmitted by sex.
READ MORE
Publicado por salud equitativa en 8:10