Cows May Offer Clues to an AIDS Vaccine 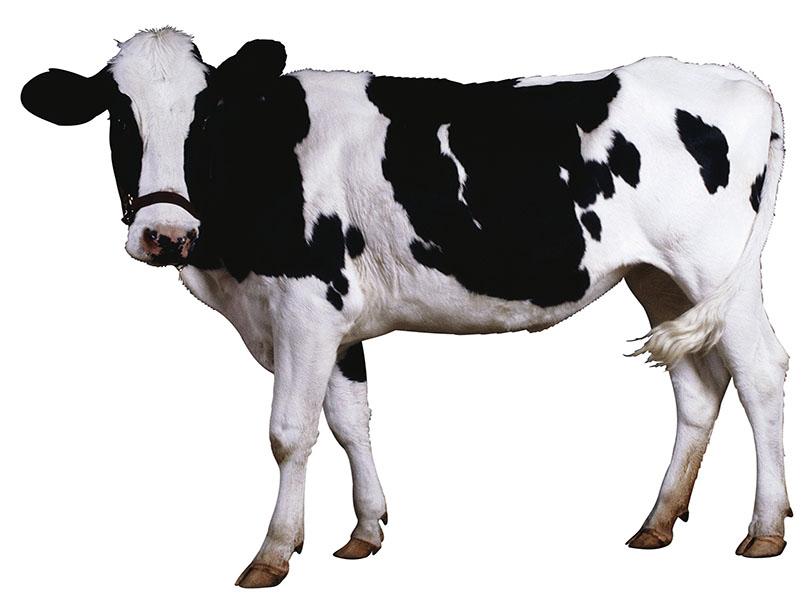 FRIDAY, July 21, 2017 (HealthDay News) -- Cows already give us milk, meat and leather. Now, researchers say they may also hold the key to an AIDS vaccine.
Scientists found it took cows just a few weeks to develop powerful antibodies against HIV, the virus that causes AIDS.
This suggests they could move from the farm to the laboratory and play an important role in testing experimental AIDS vaccines, researcher Devin Sok and colleagues said in a new study.
"One approach to a preventive HIV vaccine involves trying to elicit broadly neutralizing antibodies in healthy people, but so far the experiments have been unsuccessful, in both human and animal studies," said Sok. He's director of antibody discovery and development at the International AIDS Vaccine Initiative, based in New York City.
The team of researchers said it immunized four cows. The scientists got a response from the cows within 35 to 52 days. In humans, that process can take years, if it happens at all, the researchers said.
"This experiment demonstrates that not only is it possible to produce these antibodies in animals, but we can do so reliably, quickly, and using a relatively simple immunization strategy when given in the right setting," Sok said in a news release from the vaccine initiative.
Cows can't be infected with HIV, and research on animals doesn't always produce the same results in humans. But the findings point to avenues for future research, one expert said.
"Scientific innovations like this are what propel the field forward," said Mark Feinberg, CEO of the vaccine initiative. These results warrant further exploration, he said, and have "potential applications not only to HIV prevention and treatment, but to the rapid development of antibodies and vaccines against other infectious diseases."
The study was published online July 20 in the journal Nature.
SOURCE: International AIDS Vaccine Initiative, news release, July 20, 2017
HealthDay
Copyright (c) 2017 HealthDay. All rights reserved.
News stories are written and provided by HealthDay and do not reflect federal policy, the views of MedlinePlus, the National Library of Medicine, the National Institutes of Health, or the U.S. Department of Health and Human Services.