With Nips, Tucks and Fat Transplants, Americans are Reshaping Their Bodies

Cosmetic procedures are on the rise and patients aren't shy about what they're tweaking, study finds 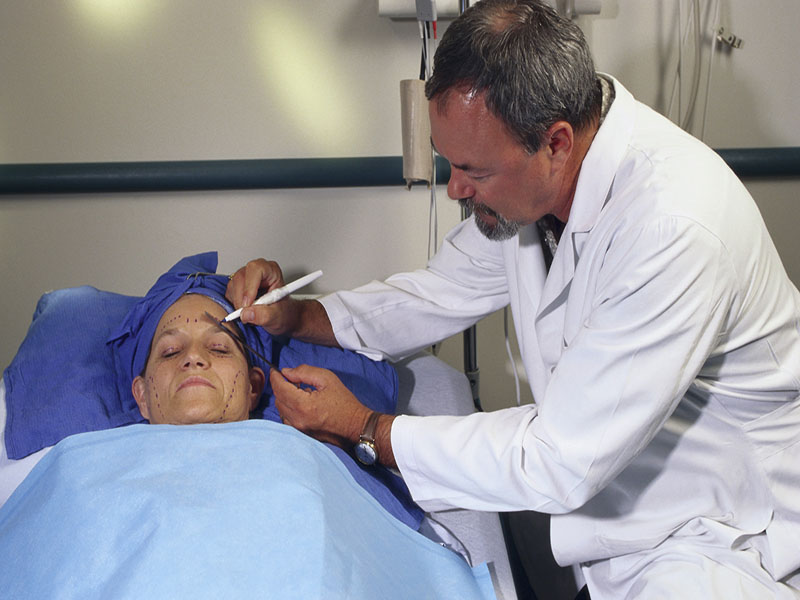 THURSDAY, March 2, 2017 (HealthDay News) -- From face-lifts to fat grafts, Americans are increasingly turning to cosmetic procedures to look their best.
The number of these procedures in the United States rose 3 percent last year from 2015, according to the American Society of Plastic Surgeons. That's 17.1 million surgeries, Botox injections, chemical peels and other minimally invasive procedures.
"A decade ago plastic surgeons might have seen a patient every seven to 10 years when they needed a major procedure like a face-lift or tummy tuck. Now patients have ongoing relationships with their plastic surgeons and feel more comfortable discussing all areas of their body that they may be interested in rejuvenating," ASPS President Dr. Debra Johnson said in a society news release.
Removing fat from places where it is unwanted (say, the abdomen) and injecting it to shore up a sagging chin, buttock or breast is a big trend. It's called fat grafting, and results can be dramatic, Johnson said.
"Because the material injected is the patient's own fat the results typically last longer than fillers," she said.
According to the report, 1.8 million cosmetic surgeries and 15.5 million minimally invasive procedures were performed in the United States last year.
Most popular surgical procedures:
The top minimally invasive procedures:
The society also reported a 39 percent increase in labiaplasty, in which fat or filler is injected into the area outside a woman's vagina. More than 12,000 of the operations were performed in 2016.
SOURCE: American Society of Plastic Surgeons, news release, March 1, 2017
HealthDay
Copyright (c) 2017 HealthDay. All rights reserved.
News stories are written and provided by HealthDay and do not reflect federal policy, the views of MedlinePlus, the National Library of Medicine, the National Institutes of Health, or the U.S. Department of Health and Human Services.