Results similar after procedure to repair meniscus in normal, overweight and obese people 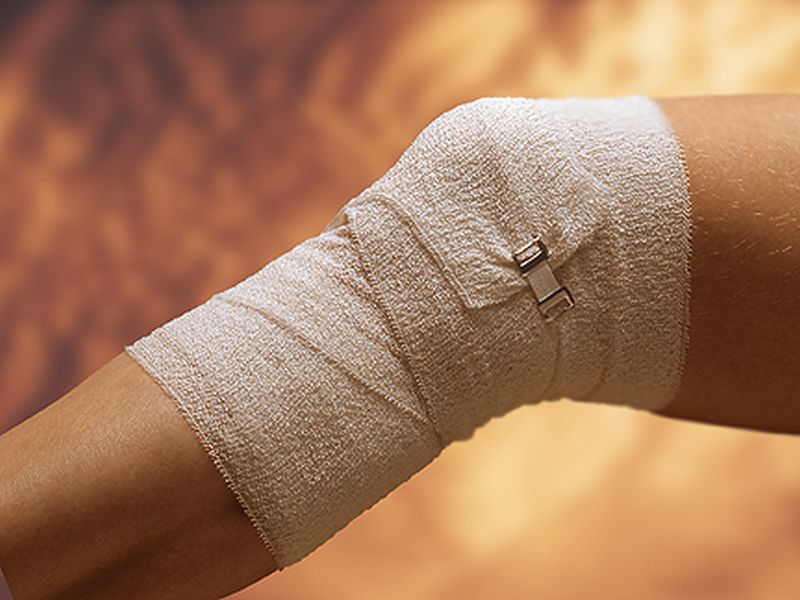 FRIDAY, March 24, 2017 (HealthDay News) -- Weight doesn't seem to affect whether a common type of knee surgery will be successful, a new study shows.
About 15 percent of meniscal repair surgeries fail, researchers said. It's been widely believed that patients with a higher body mass index (BMI) are at increased risk for failure because more weight puts more pressure on the knee. BMI is an estimate of body fat based on height and weight.
But this study of 410 patients who had meniscal repair surgery found no significant differences in failure rates between those with a normal BMI of less than 25 (considered normal weight) and those with a BMI of between 25 and 35 (up to 29.9 is overweight, and above 30 is obese).
An adult who is 5 feet, 9 inches tall has a normal BMI if their weight is between 125 to 168 pounds, according to the U.S. Centers for Disease Control and Prevention. If that same person weighs between 169 and 202, their BMI puts them in the overweight category. And, someone of the same height who weighs more than 203 pounds is considered obese.
The findings show "that surgeons should not consider weight as a factor when deciding if a patient is a good candidate for meniscal repair surgery," lead author and orthopedic surgeon Dr. David Flanigan, from Ohio State University Wexner Medical Center, said in a hospital news release.
"If a meniscus is repairable and surgery is appropriate for that patient, you can do the surgery and they would have the same success as someone who is not as heavy," he said.
However, few patients had BMI over 35, so it's unclear if more severe obesity might increase the risk of meniscal repair failure, the study authors said.
Flanigan recommended repairing the meniscus whenever possible instead of removing it. It serves as a vital cushion for the knee, he said.
The study was published recently in The Journal of Knee Surgery.
SOURCE: Ohio State University Wexner Medical Center, news release, March 6, 2017
HealthDay
Copyright (c) 2017 HealthDay. All rights reserved.
News stories are written and provided by HealthDay and do not reflect federal policy, the views of MedlinePlus, the National Library of Medicine, the National Institutes of Health, or the U.S. Department of Health and Human Services.