Acceptance is the beginning of turning a life around. 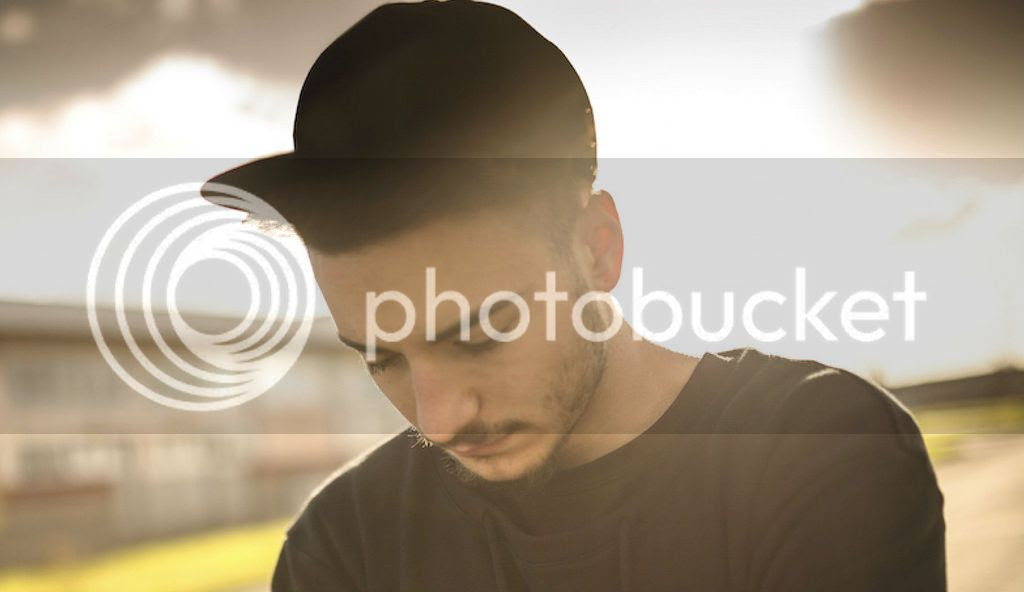 Violence of all kinds, from political rhetoric to slaughtering civiians, continues to mark 2016. On Sunday, a blast in the Coptic Cathedral in Cairo killed at least 25, mostly women and children, and bombs in Turkey have killed 38, mostly police.
As the year draws to a close and we approach Christmas, it becomes ever clearer that society needs mercy if we are not to fall into a spiral of hatred. David Lapp has written a very thought-provoking article about the power of mercy in drawing a drug addict back from the brink.
"A merciful response is by no means naïve about the capacity for human evil," he writes,  "but it insists that the good is ultimately more powerful than evil. Thus, a response of mercy recognizes that if we want to deploy the most powerful weapons against things like drug abuse and delinquent fathers and other thorny social problems, we must seek out the good in a person’s life—to look for the 'space in which the good seed can grow,' as Pope Francis put it."