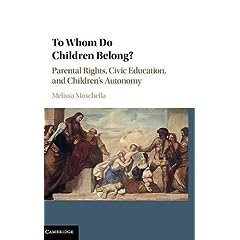 Free speech is being assailed from all directions in France. Islamic terrorists gunned down 12 staff at the satirical magazine Charlie Hebdo last year for criticizing Muhammed. Millions of people, including government ministers, filled the streets of France supporting the right to think for oneself and to speak freely.
There has been much less to-do over the government’s move to shut down pro-life websites. The Socialist women’s minister, Laurence Rossignol, says “freedom of expression can’t be confused with manipulating people.” She claims that their helplines are run by “anti-choice activists with no training who want to make women feel guilty and discourage them from seeking an abortion.”
Perhaps pregnant women just need some information – which the government is unwilling to give them. Check out Chiara Bertogli0’s comment.